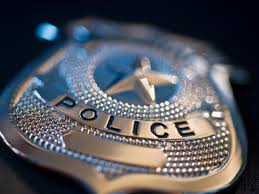 Not only are we in dire need of leadership right now, but after this past weekend, it is clear that police departments across America need new leadership or proper education as well.

If there is a time that those wearing the police badge need to be educated,that time is now because when you attack an innocent protester that is 75-years old for being in your way we have a serious problem.

It goes against the badge as well as the American flag because here you have individuals wearing a uniform bullying citizens for their freedom of speech, even if it is just a protester holding a sign.

I do not blame the fifty-seven officers who quit because actions were made clear what team they were part of. I imagine that the 75-year old man shoved is old enough to be their father which is just sickening.