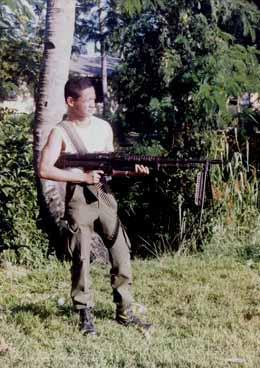 The title should be:

Random Photos From My Google Photos no. 2.

But I decided to shorten Google Photos to GP.

I decided to share some old photos from my GP one day at a time. This is the second post in this series.

Random Image From My Google Photos #1

Before I continue, I realized that there are still some people that are not fully aware of what Google Photos is and what’s this app/service is for.

Google Photos is the cloud storage service offered by… Google( who else?).

If you have an Android phone, chances are the Google Photos app is already pre-installed in your Google device.

If you already have a Gmail account, then you already have access to Google Photos. With GP, I have unlimited storage for my HD photos (but slightly reduced in size). If I want to store full-size photos, the limit is 16 GB.

One feature that I love with Google Photos is, I can sync my phone to the cloud storage. So whenever I took new photos on my phone, they will be automatically uploaded to the cloud which makes them accessible to me whenever I use my laptop.

Now for the image. This was taken actually using an old film SLR camera. I was in college and took a summer ROTC course (for completion).

The M60 I am holding in this photo is real. And REALLY heavy!

Don’t worry, the gun was not loaded and the only person who took a shot is the one holding the camera.

The army officers were kind enough to let us hold.the real guns for photos.