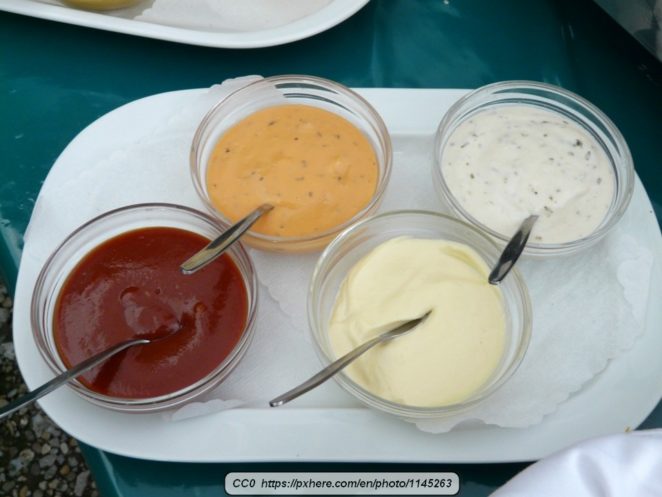 It is undeniable that using sauces for cooking and as condiments is popular. Millions of dollars are spent each year for the purchase of various sauces. Many more people make their own sauces rather than buying them. Sometimes the sauces are made as they are needed and they may even be altered slightly to suit how they are going to be used. Other people may home-can sauces for later use.

Making the sauces you use isn’t a bad idea. They are usually less expensive, you have total control over the ingredients, and they are normally not at all difficult to make. They can also be mixed to taste, so the result is more likely to fit a person’s individual tastes. What is more, certain sauces may not be available in all areas. Making your own takes care of this issue.

The focus of this poll is sauces used for cooking and flavoring food.