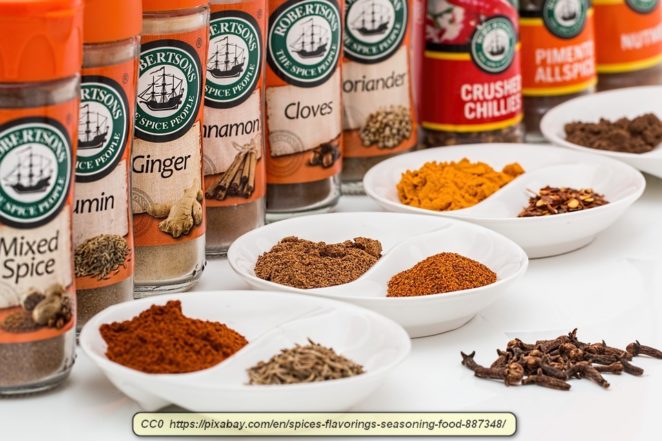 For some people, food just doesn’t taste right if herbs, spices, and seasonings aren’t used for seasoning. Other people don’t realize how much of a difference adding herbs to food can make. There are people who occasionally cook with herbs but often cook without using them. There are yet other people who have never learned how to cook with herbs or perhaps they don’t cook very often.

Hey, I can relate to that. Back when I got married, my wife did cook, but her idea of spicing food was adding salt and pepper. She didn’t know how much of a difference herbs can make. After almost 40 years, she has become a very good cook. Yet, if she has the choice, she still wants me to season the food she’s cooking. She has learned, though, that herbs can make even flavorless foods flavorful.

This poll is to find out how many people use culinary herbs and how many don’t.