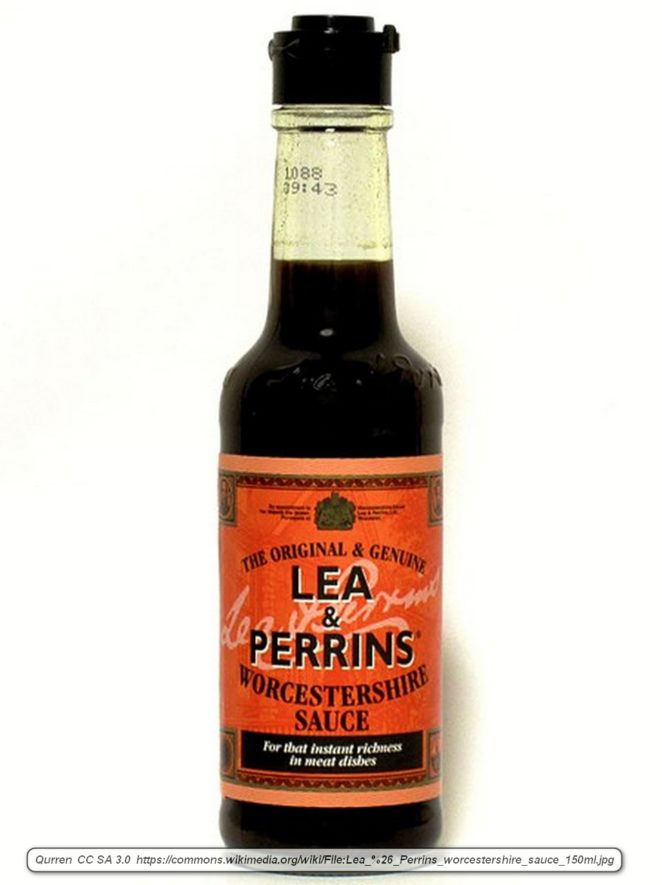 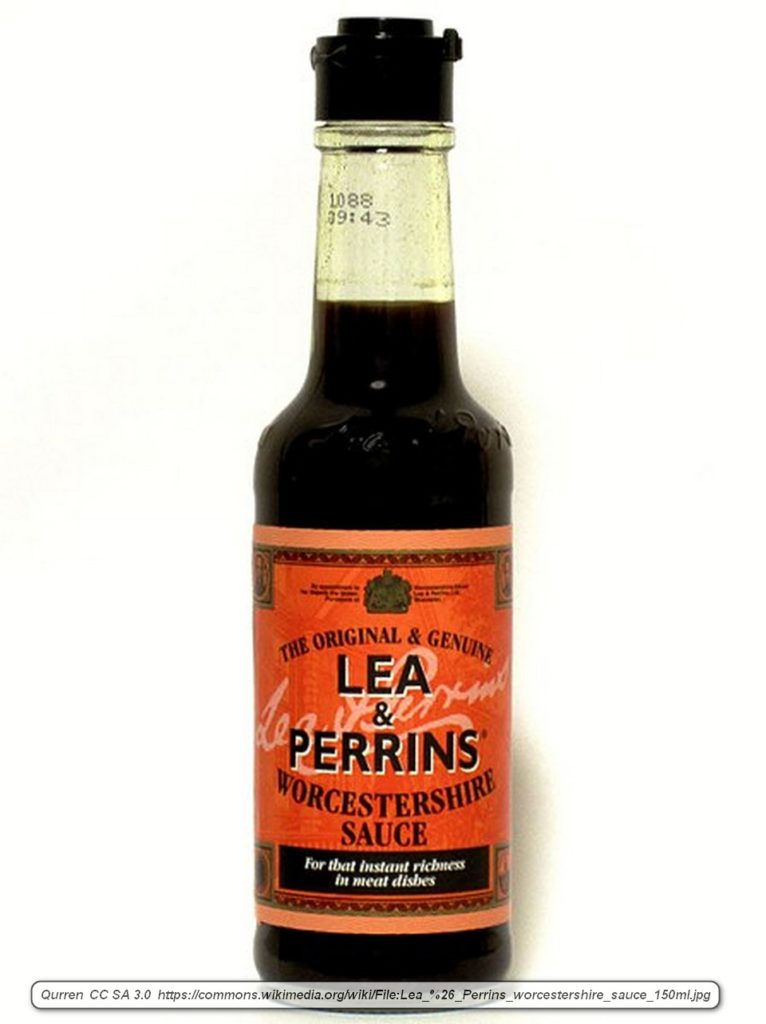 There is no real secret to making great Worcestershire sauce, though many people are frankly afraid to even try to make their own. The reason is that honestly authentic Worcestershire sauce is a fermented fish-based sauce. Commercial sauces are different than the original sauce, but the truth is that you don’t need to use fermented fish to make your own if you don’t want to. You certainly don’t need to ferment it.

Since it isn’t fermented, this would best be called ‘imitation Worcestershire sauce’. Either way, it tastes great and can be used in the same way that store-bought sauce can be. It also has the advantage of not being made with an enormous amount of corn syrup.

To best appreciate the recipe below, a little history is helpful. Fermented fish sauce has been around since the time of the Romans, after all.

The commercial product bearing the name was developed by John Lea and William Perrins in the 1830s. These men weren’t cooks, they were chemists. The fermentation was also rather an accident. Lea & Perrins Worcestershire sauce was the original commercial product, though, and that brand is still one of the best selling on the market.

The name comes from the English town where the sauce was first commercially produced; Worcester, in the county of Worcestershire.

1. Put all ingredients into a pot, stir well, and bring to a boil over medium heat. Boil, stirring constantly to prevent the sugars in the molasses and honey from burning, for 3 minutes.

2. Allow the mixture to cool to room temperature, then pour it all into a blender or food processor. Blend for one minute.

3. Pour the finished homemade Worcestershire sauce into a suitable jar or bottle with a tight-fitting lid and refrigerate.

Using the cayenne pepper and jalapenos increases the piquancy of the sauce and this can be varied to taste or omitted. You can also add coarse ground black pepper if you wish.

This sauce is gluten-free and has no preservatives. It can also be used immediately, rather than needing to go through a lengthy fermentation process. The sauce is flavorful and like so many other things that are homemade, it is far less expensive than store-bought versions. This recipe makes about a pint of sauce.