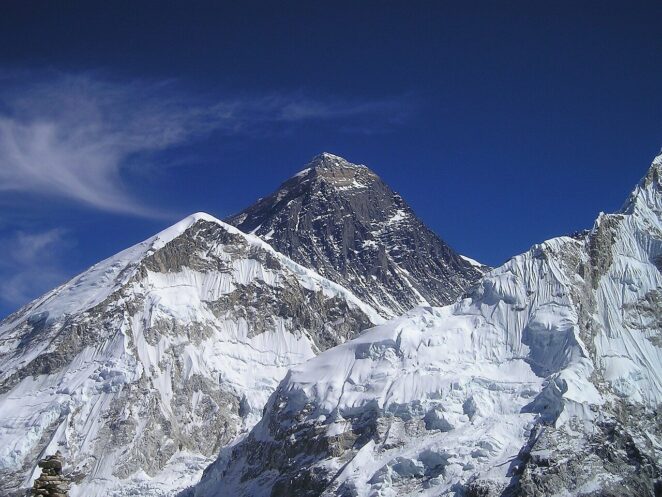 Recently I asked on one of my posts for suggestions of what to write about. Doc said what about “People Who Have climbed Mt. Everest”. So I did some research and was amazed at the number who have actually tried climbing Mt. Everest.

Thank you for the idea Doc. It was incredible research. I learned so much more that what I have shared here. I may have to do a part two one day. But, personally I would have to pass on this climb.

Many mountaineers have summited Mount Everest since its first ascent. The first people to reach the summit at 8,848 meters, also recognized as the first ascenders were Sir Edmund Hillary from New Zealand and Tenzing Norgay Sherpa from Nepal. They reached the peak on May 29, 1953.

Japan’s Junko Tabei became the first woman to climb Mount Everest successfully. She achieved this feat on May 16, 1975, twenty-two years after the first ascenders.

About 800 people attempt to scale Mount Everest every year. The latest database shows that 5,294 individuals have successfully climbed Mount Everest till January 2019.

By the way: Any expedition to Mount Everest requires you to have life insurance. US dollars 11,000 per person is set during popular spring ascension.