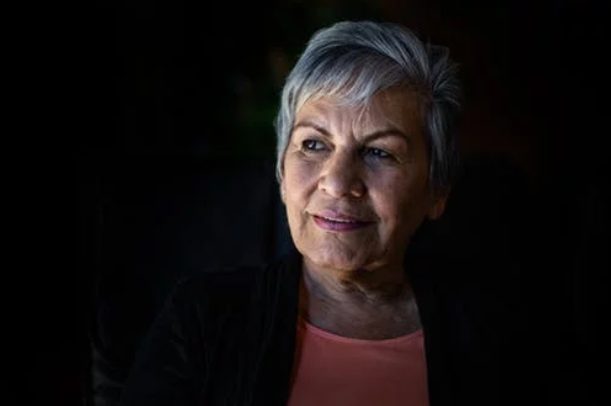 My late dad’s baby sister, Aunt Dorothy who was frail but stubborn, refused to move into a senior citizens’ care center and her strength was beginning to fail. She lived in my hometown. Occasionally she fell, and I would rush over there and lift her back up again.

When I began dating Daleen, who’s now my wife, Aunt Dorothy had kept up with our relationship. She was not shy. The very first time I invited Daleen to my house for a movie and a meal, Aunt Dorothy knew every last detail. At the end of our date that night, Aunt Dorothy phoned to ask if I would come over after Daleen left. When I arrived there, I found her sprawled out on the floor. She had fallen several hours earlier but did not want to “spoil” our date.