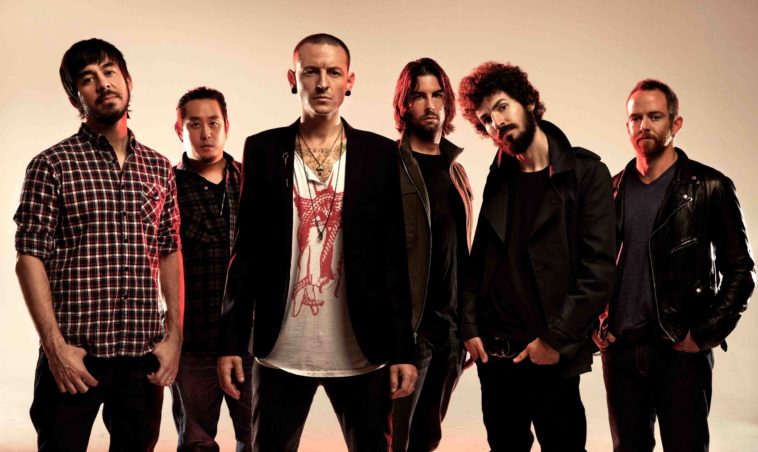 One band I have really enjoyed over the years is Linkin Park. I thought I would write about them today, even though it is still heartbreaking the tragedy that happened.

Back in July we lost a great member of the band; Chester Bennington- the band’s lead singer. I could write more about that, but I want to focus today on the great music that the band put out over the years.

Linkin Park released their first album (Hybrid Theory) back in 2000. Since then, they have come with 6 other albums, including their most recent one (One More Light) in 2017 before the loss of the lead singer Chester.

As usual, I talk about the awards the artist has won. Linkin park has won 67 of their 197 nominations over the years. That’s great for 17 years of being in the music business.

What do you think of Linkin Park? Do you like their music? What is your favorite song if you are a fan?

Feel free to vote for your favorite in the poll down below.