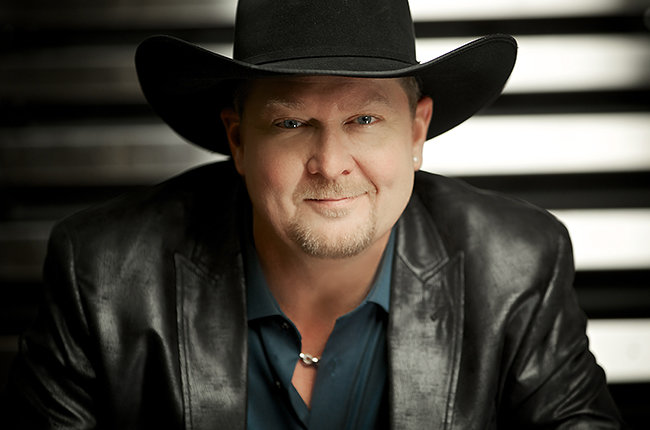 Today I chose to write about Tracy Lawrence, another favorite of mine.

I have written about a lot of different Country music artists, but that’s because it is my favorite music genre. I grew up on that kind of music, and it is what I still prefer.

I promise I will be writing about other genres too, but they will be thrown in to the mix.  Be sure to keep checking back if you aren’t a fan of Country because there will be other genres once in a while.

Tracy has been in the music business since the 90’s, and still doing well today.  He just came out with a duet album with newer country artists singing his older songs with him.  I really enjoy that album, it’s fun to hear the different combination of voices.

He has come out with 12 different studio albums since his start in 1991.  He has also had a few best hit compilation albums.

I searched, but didn’t really have any luck finding out how many awards he’s won.  I know he has probably won quite a few because he’s such a talented musician.