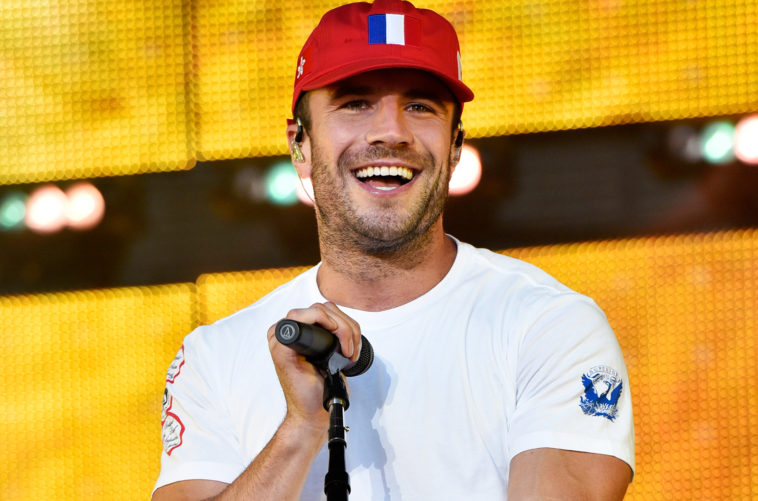 Today I have decided to write about Sam Hunt.

Sam Hunt is a 32 year old American singer/songwriter. I would classify him as Country, but that’s just a personal opinion.

Sam is one of my favorite music artists.  I really like his musical style.  He does this interesting talk-sing sort of thing that sets him apart from a lot of musicians.

Sam has written songs for a lot of other popular artists (like Kenny Chesney and Reba McEntire for example).

He has come out with two different albums (one in 2014 and one in 2017). He has had many hits come from those two albums as well. Which of his hits are your favorite (if you know who Sam Hunt is). The poll is posted below.

I usually talk about the artists awards they have won. Sam has so far won 8 awards and been nominated for 40+ different awards.