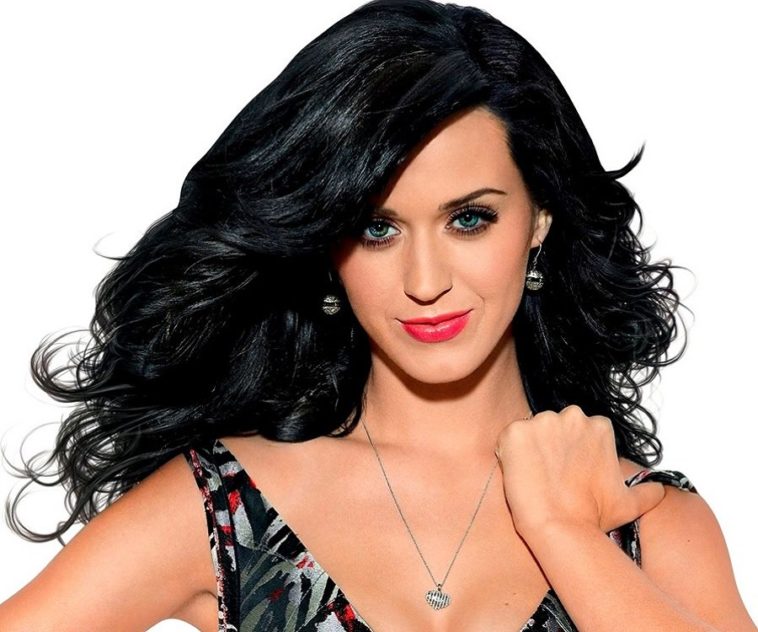 This one might be a little controversial, but I chose to share  about Katy Perry today. Personally, I do like some of her music.  I am not a huge fan, but I do like some songs that she’s done.

Katy Perry is a 33 year old singer/songrwriter from California. Her real name is Katheryn Elizabeth Hudson. Katy is also an actress (she’s been in The Smurfs and Smurfs 2).

She started her music career back in 2001 and is still going strong today. Her main genres of music art pop and rock.

Katy has put out 5 different albums over the years starting with “Katy Hudson” in 2001, and her most recent one “Witness” that came out this year.

Next, I usually talk about how many awards the artist has won. I have researched and Katy has won over 70 different awards, while being nominated for probably over 150 (there were way too many to count every single one).

Now, I would love to know which Katy Perry song is your favorite.  I have a poll below including a list of her most popular songs. Feel free to take your vote!