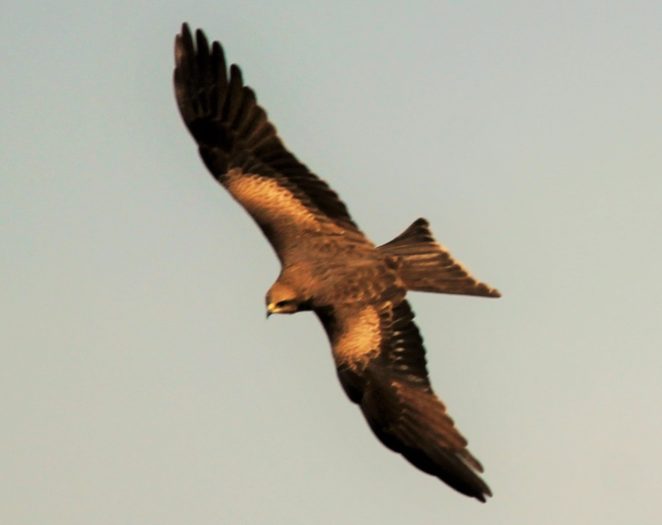 Don’t let the failures of the past limit the potential of today and the successes of the future.

We had a rescued parrot for a couple of years, which our son had named him Xerxes. Xerxes was hand raised , what I mean is that Xerxes was hatched in a incubator. He was sold off once he looked healthy and strong for an handsome amount.  Xerxes lived in a cage and never learned to fly. Even when he could fly his wings his owners trimmed to keep him from flying.

Xerxes’ wings grew strong and big and his feathers grew out long and beautiful after he came to us. He would flap hard and clumsily and hit himself against a wall when he tried to fly. After a while he even refused to try to fly. The poor bird thought he could never fly no matter how much we tried to help him. He walked around the house like a chicken.

There was nothing wrong with his wings, it was the limitation of his mind that made him a flightless bird. He had allowed the failures of his past, limit his potential of today to fly into the future.

Don’t let the failure of the past limit your future!!