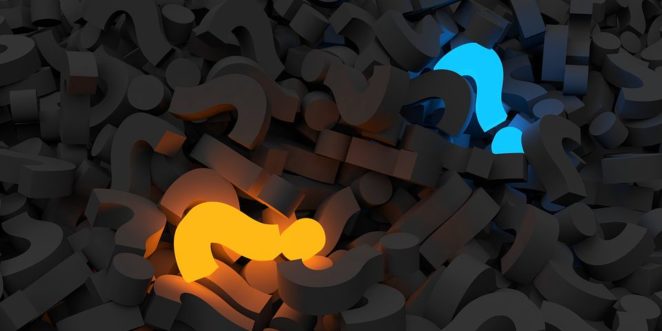 I recently learned this word and I have found several examples.  I am hopeful that I will be able to use it more. Here is what dictionary.com tells us about the origin

“Jactation comes straight from the Latin noun jactātiōn– (the inflectional stem of jactātiō) “a flinging or throwing about, a shaking or jolting, tossing of the waves at sea,” and by extension, “frequent changing of one’s mind or attitude, boastfulness, grounds for boasting.” Jactātiō is a derivative of the verb jactāre “to throw, hurl, toss,” a frequentative verb from jacere “to throw, toss, sow (seed), cast (anchor).” Jactation entered English in the 16th century.” Yes that’s a quote.