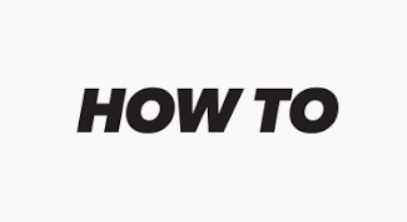 Well, I would be lying if I said it a cake-walk because without doing some special tweaks to the article it would be dead in the water or mediocre at best. I have been doing these special tweaks for about two months now and my first successful adjustment was an article which remained on Virily’s trending list forever a month and in fact, it has only just dropped off of the trending list.

I did the same tweaking on four other later posts and as of five minutes ago, 18/05/2020, all four posts were still trending. So why is it important for an article to remain on the trending list, and as such, visible for as long as possible”? Well, that much is simple, it is visible longer so, more people can see it and get to possibly read it.

For instance, unless you already know exactly what product you are going to buy at a store, you will be highly likely to buy the one that is on display, right? Well, it is the same principle. It does not take rocket science to figure out that there would be less than zero chance of buying an unknown article packed away in the store warehouse, even if it were a far better buy. If you don’t know about it and no one tells you about it, how on earth would you know to buy it. the article in question, if you would like to see it, it can be seen

HERE. If anyone would like to find out more about how to do the tweaking, I will make a short video to explain it. Just send me an email requesting the information.

In closing, I need to mention, that there are several writers whom I respect and admire here on Virily whose articles feature way more often than mine do and they undoubtedly have their own strategies that work incredibly well for them. I am not in any competition with them nor have I ever been. I am merely saying if you would like to find out how I do what I do, to make my posts get more views, I will share the information via a free slideshow that I am willing to make and feature

How toHOW TO INCREASE VIEWSHOW TO TWEAK YOUR POSTSTranquilpen Tutorialswriting tutorial