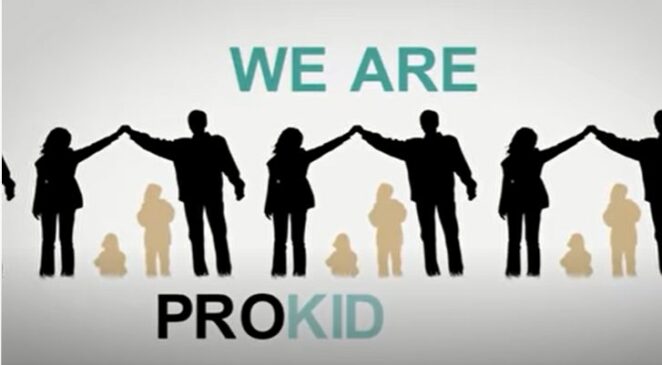 I have managed to get this remarkable video about the efficacy of the awaited COVID 19 world vaccination program by the WHO. I believe it’s in everyone’s own hands, to make sure before embarking on a road of no return. The facts about vaccines are not about a group anti-vaccine lobbyists as opposed to another group being labeled as pro-vacciners it’s really about all of us being PRO-KID, ie. what’s the best health option for your child.

The video is not a condensed version as I just would not be able to select and remove any of the vital information.