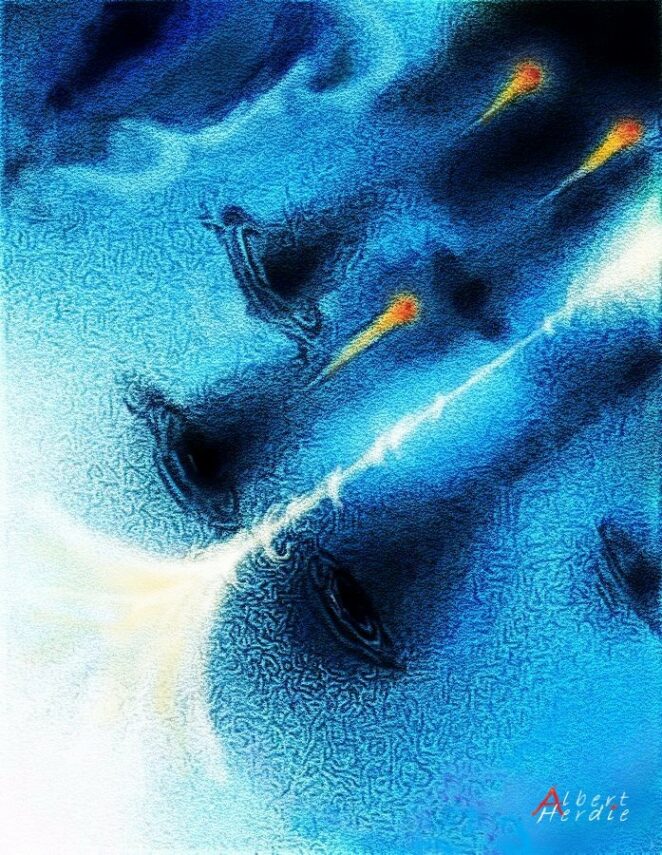 In the Indonesian language (and culture), there are two words that when the combination is exchanged, the meaning will be different; those two words are how and later.

The first combination of the two words is “how later (!)” -The word “how” there, is not purely as question word but rather as an adverb – which generally connotes a short-term orientation in thought; just do it first (at will, as if there is no other choice, be stupid, do not care, etc.) we will think later whatever the risks and consequences.

The second combination of the two words that read “later how (?)” – the word “how” there, is pure as question word that questions or considers the risks and consequences of the actions to be taken and this is more connotation in the orientation of long-term thinking.

In reality, both of the word merging characters manifest in people’s attitudes and behavior; as part of cultural actors or as a mindset or a combination of both. Although here I am talking about attitude as part of the culture it is undeniable that the dominance of one of these characters in a person’s attitude can be influenced by psychological factors such as self-confidence, courage, and emotional intelligence, maturity, or wisdom.

On the one hand, long-term thinking in this context has certain advantages because it means we must consider the decisions to be made and actions to be carried out but on the other hand, such short-term thinking in certain situations also has advantages because when an action must be done immediately, too much thinking will hinder or even prevent or stop an action that needs to be done.

People with strong characters, those who have good self-control, or who have a broad perspective accompanied by a higher awareness will treat both types as tools of life to be used according to the needs of the situation. Why am I talking about this? Because I saw these two behaviors from people since the pandemic began to this day with all the consequences, both from the authorities and the common people.

Illustration by Albert Herdie  – Digital painting from part of Life of the Cosmos series – Impacts.