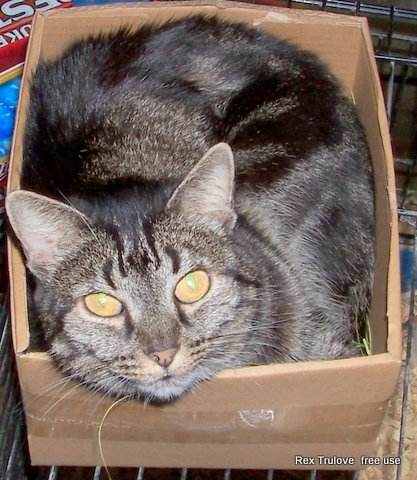 Many or most websites that allow people to post images have file size limitations in place. For example, Virily has a file size limit of 8 MB. This is actually extremely generous. So what is the big deal?

The issue is with server space. Servers aren’t a great deal different than your home computer. They have a maximum amount of data that they will hold. Long before that maximum is reached, the computer or server will also usually slow down, too, because the computer needs to take longer to find any given data.

That is where the file size of pictures has a huge impact. The text of a typical post usually takes up less than 20 kb of space. A picture that is used in that post often takes up 10 to 1000 times more space, or even more. This means that the more pictures are stored on the server and the larger those pictures are in file size, the faster that the server gets filled up.

Websites like Virily often try to counter this by increasing the server space, but this is an expensive proposition. A point can be quickly reached when the site is losing far more money than it is making. No business can keep operating for long when that happens.

Some websites use software that automatically reduces the file size of images, but this is only effective up to a certain degree. Even with such software in place, the pictures still take up much more space than the text or ‘meat’ of a post.

Thankfully, there are ways that the contributors can help to keep from filling up space on the servers too fast. Many people don’t know how, and that is okay because it isn’t that difficult to learn. Quite a few people also don’t want to be bothered and won’t even make the effort to spend an extra 2-3 minutes to reduce the file size of the images. This is sad because this is one of the leading reasons that writing and blogging sites fail and it is usually the people who refused to take that small, additional time that complains the most when the site shuts down.

In no way am I saying that Virily is in imminent danger of shutting down. I can’t say that since I don’t know what server constraints the site has. However, we all have the ability to help make sure that it doesn’t happen.

Personally, it is rare for me to post any image that I don’t first cut down in file size. It is virtually impossible for anyone to tell that I’ve done this, either. It takes very little time and I do it with almost every image I use.

I’d be happy to share what I do with images if any of the readers would be interested and would like to learn this simple technique. It is simple and a person doesn’t need to be an expert computer user to do it. It does use software, but the software is free.