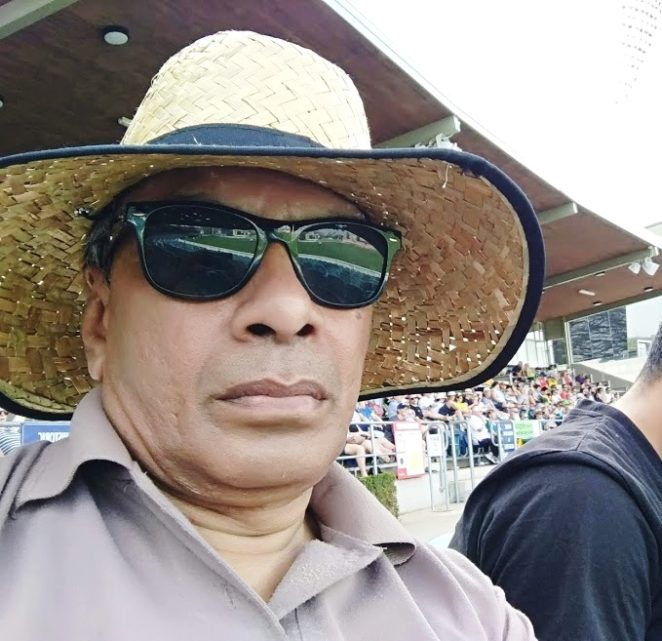 Last month I watched 3 matches of International  T20 cricket  in Canberra and 3 in Melbourne. All sponsored by CommBank. The three teams were the top three teams in world cricket Australia, England and India. Australia won the tournament and India was runners up.

Currently the World Cup of T20 cricket is on in Australia and I am enjoying almost all the matches being played in Melbourne, Sydney and Canberra. I wanted to watch matches in other cities too but that was not possible due to distances between Canberra and other Australian cities where the matches are being played.

By the way, I was not much into the women’s cricket but after watching these two tournaments I have changed my opinion. The women are as good as their men counterparts when it comes to skill and technique of the game.

Have you ever watched a game of cricket or know how to play it?