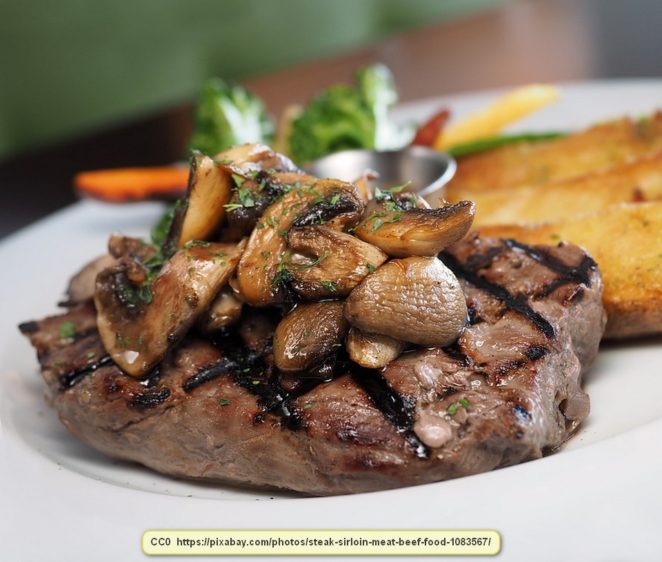 It may seem rather silly to think of the ethics of eating what you eat, but many people do it. In fact, a large number of people who are vegans or vegetarians often cite ethics as the primary reason they eat what they eat. There is absolutely nothing wrong with that. However, there is something very wrong with using ethics to try to force someone else to eat a vegan or vegetarian diet. Here’s why.

Merriam-Webster defines ethics as the discipline dealing with what is good and bad and with moral duty and obligation.

“Good” and “bad” are human concepts. No two people have identical ethics because every person thinks differently and has different experiences. Yet, our ethics shape our own behavior. This means that what is good to one person may be bad to another and the other way around. Each of us has neither the right nor the power to dictate how another person thinks, so our own ethics only applies to ourself.

I recently fielded a question that was along the lines of, “If I eat a mostly but not completely vegan diet, is this ethical?”

That means that if a person has a moral issue with killing a plant in order to eat it, but does so anyway, they are acting unethically. By extension, if a person eats meat and doesn’t feel that this is morally bad, they aren’t being unethical. As William Shakespeare put it, “To thine own self be true.”