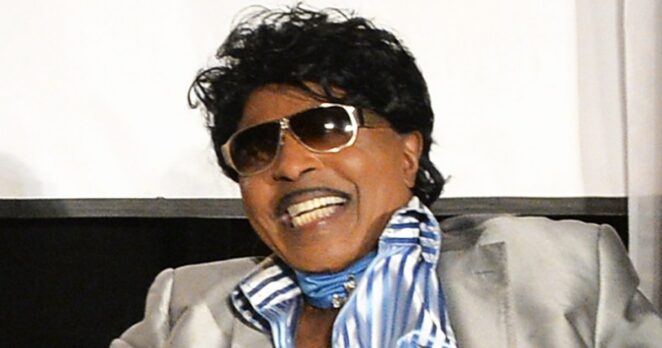 Richard Wayne Penniman (December 5, 1932 – May 9, 2020), better known as Little Richard, was an American singer, songwriter, and musician. An influential figure in popular music, Richard’s most celebrated work dates from the mid-1950s, when his dynamic music and charismatic showmanship laid the foundation for rock and roll, leading him to be given the nickname The Innovator and The Architect of Rock and Roll.

Characterized by his piano playing and raspy singing voice, Richard’s music also played a key role in the formation of other popular music genres, including soul and funk.

He lived a long life, passed away today at the age of 87.

He produced many classic songs. Here is one of the most well known.