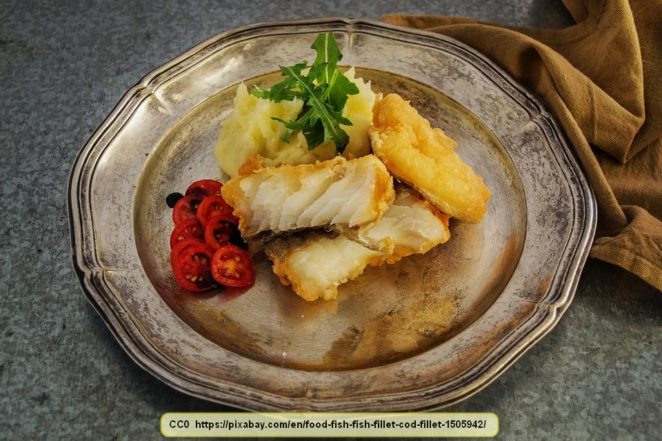 This might sound like a strange title. However, a great number of people seem to like having poor health because their habits are well known to be quite unhealthy. This is particularly true in highly developed countries like the United States.

In particular, the eating habits are what is questionable. People in developed countries tend to put convenience over health when it comes to eating. The American public eats a huge amount of pre-cooked, pre-made, packaged foods that they can simply pop into the microwave to heat up. These foods contain a large amount of preservatives and other ingredients that the consumers are rarely even aware of. The consumer also has no control over what is in those foods.

To compound the issue, it is undeniable that American’s and those in other advanced countries eat a lot of food from fast food restaurants. This isn’t a slap at those establishments because they are what they are; places of convenience. However, though not proven beyond a shadow of a doubt, evidence points to food from fast-food establishments contributing enormously to the decline in the health of people.

For example, in the US, a huge number of people every year suffer from heart disease, heart attack, or stroke. Not everyone who has one of these conditions dies from it, at least not initially, yet these are among the top killers in the US today. The US also has the distinction of having among the highest incidence rates for heart disease, heart attack, and stroke in the world. Although the numbers have increased, the US has had among the highest rates for many decades.

In contrast, as late as the 1960’s, Japan had among the lowest incident rates for these maladies. The most important mainstay of the Japanese diet at that time was fish, which was heavily consumed by nearly everyone. Occasionally, fish was even eaten for all three daily meals. In the 1970’s, Japan’s incidence of all three of these causes of death began to increase. Today, the per capita numbers are almost identical to those in the US. What changed?

It is likely that there are several things that contributed to this and researchers didn’t have an answer for some time. Then they figured out that there was a major event that occurred in 1971. That was when the first McDonald’s restaurant opened in Japan. The restaurant was immediately a success and many other fast-food chains opened restaurants in Japan soon afterward. Today, there are over 3,800 McDonald’s restaurants in Japan and countless other fast-food places.

There is no conclusive proof of a connection between eating food from fast-food restaurants and a decline of health, however, the circumstantial evidence is certainly there. The decline in the health of the Japanese people began at the time fast-foods were introduced and the overall health of the people has gotten worse as the popularity of fast-foods has increased. This leads to a few obvious questions for everyone.