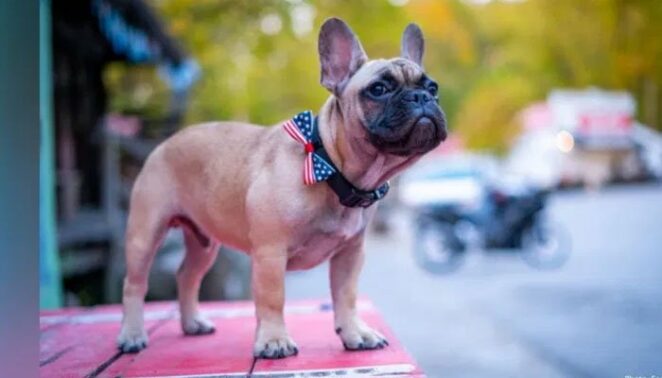 In the United States, where the results of the presidential election are loud and the final results are awaited for the new president, in a US state, the dog has won the mayoral election.

The Rabbit Hash Historical Society, a Ohio River-based community in a small town in Kentucky, has elected French dog Wilbur as mayor after voting in the mayoral election. The residents of the community cast their votes with a US dollar fund, which resulted in the winner of the French Bill Dog, Wilbur Best, who received 13,143 votes.

The newly elected mayor was announced in a post on the Historical Society’s verified Facebook page yesterday.This is not the first time a dog has been elected mayor of the Rabbit Hash community, but the community has been electing dogs as its mayor every 4 years since 1990.