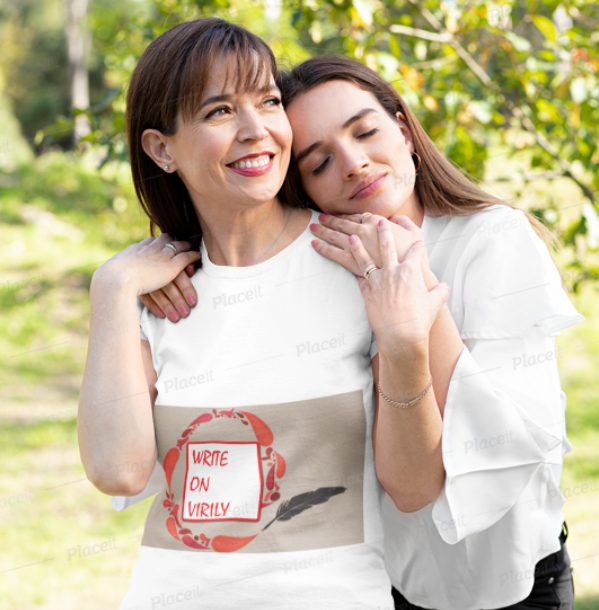 I firmly believe that people are basically good. But that doesn’t mean that everyone is good, or that everyone has your best interests at heart… Especially where the internet is concerned. It’s just too easy, particularly in today’s highly connected and information-rich world, to spread as fact, various forms of misinformation.

We see evidence of it 24/7 and it’s not looking like it will let up sometime soon. Misleading advertisement is only one blatant example of this sick scourge. It is by no means an unknown phenomenon, because, in reality, misleading ads pre-date the internet by several decades, if not hundreds, of years.

It’s only that modern technology frequently makes it so hard to distinguish snake oil from valuable and effective medication unless we’re very careful. The internet can provide us with a plethora of rich information to help us separate-inflated claims from the facts. So, also, can it provide us with even more misinformation?

I’ve heard this statement bandied about: “It’s on the internet so it must be true” Yet, despite hearing it, it’s also a statement that informed people laugh at because it’s so blatantly wrong, it’s laughable, I mean, Just because something is on the internet has absolutely no bearing on its accuracy. Yet, despite this, we see hundreds of thousands of people act as if the Internet is a wholly accurate source of information, and completely believe random and misleading statements from vague sources with a less-than-altruistic agenda. This song is VERY real to me