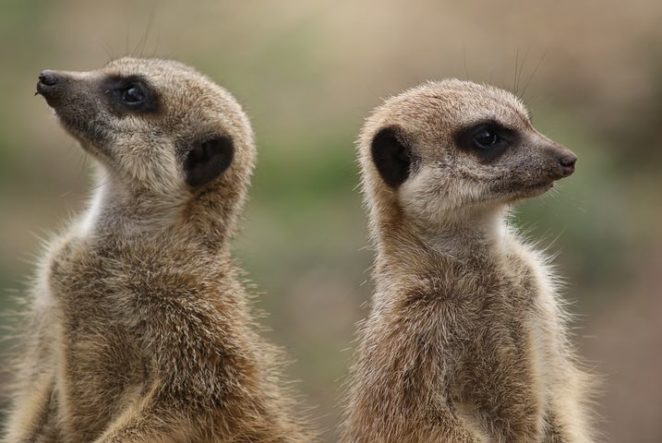 I am saddened. I am saddened by those who are so ingrained in a belief that they have forgotten how to take a step back and look at a situation from a different perspective. It doesn’t mean you have to change your core beliefs or the things you believe in and hold true.  You can listen, observe, understand and peacefully disagree.

A very nice young man came to my door to ask if I would sign a petition to abolish the 2nd amendment to the constitution. I said “No thank you” and started to close the door. He said “No wait, I want you to understand.” He continued on with all the senseless crimes that had been committed with guns. I said” Would the victim be any less dead if they used a car?” He said “That is a ridiculous statement.”

I replied, “I suppose you think so. Still if someone wants to take the life of another they are going to respect no law? They will find a way to carry out their intention. The key is to find those kind of people and either help them to view things differently or put them in jail and in solitary so they cannot harm another. I would be happy to support that. My guns are one of the many tools I used to protect my family, feed my family and use for trap shooting and entertainment. I refuse to be penalized because criminals use them for evil purposes. “

He became very angry and started yelling. I quietly said, please leave my property and I closed the door. He was so frustrated he started kicking the door. I called the non-emergency line to the sheriffs department and told them I would like someone removed from my property. I knew the operator and he said “Just walk out the door with a rifle and he will leave.” I said I wasn’t sure that pouring gas on a fire was the best solution.”

The sheriff came and took an interesting approach. He blocked the way so the young man couldn’t leave. He asked him if I had politely asked him to leave the property. He said “No she was not polite and would not sign my very important petition.”

The sheriff called the house while the deputy was chatting with the young man. He said,” get a damn rifle and come out in the yard.” So I went to the safe got out a rifle and walked out in the yard. (I try not to fight with the law.)

So there we were and the Sheriff asked me what I had killed with the rifle. I went through the list. I have had it a long time so the list was long. The Sheriff said when I finished. “She has never shot a person with that rifle. You are acting like you want to be the first. She has asked you to leave. She has called for assistance. She now meets the requirements for the “Stand You Ground Law.” If he wants to shoot you she can legally do it. You are now in the process of criminal trespass.”

“You would let her shoot me?”

“Yes young man, the choice is yours. You can put your hands behind your back and be taken to jail. You can beg her for forgiveness and hope she doesn’t press charges or you can stand her wagging your jaw until she shoots you.”

I wasn’t pointing the rifle at the young man, but I was not setting it down either.