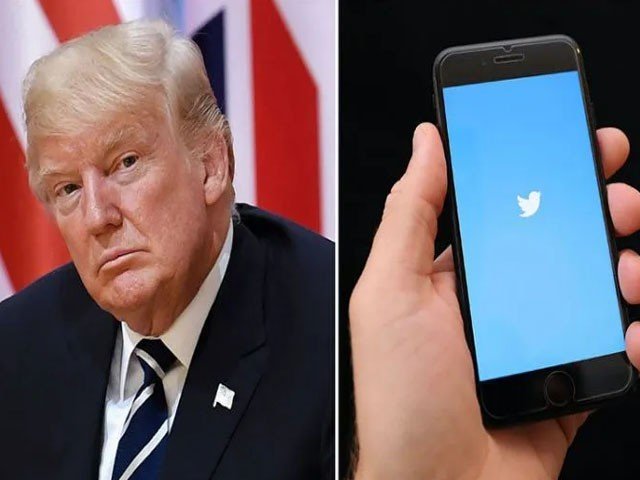 The Twitter administration has announced that the accounts of users who have expressed their desire for the death of US President Trump, who is infected with the corona virus, may be suspended and blocked.

US President Donald Trump was campaigning so hard for next month’s presidential election that he contracted the corona virus. Corona has also been confirmed in President Trump’s wife and his election campaign manager.

President Trump has been hospitalized with fever, fatigue and a serious illness. All over the world, good wishes are being expressed for his health, but on social media, some people are expressing their desire for his death instead of recovery.