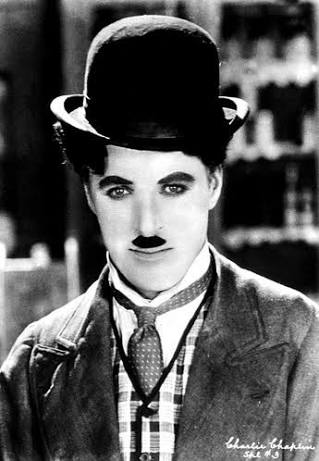 Chaplin was english comic actor , film maker and composer who rose to fame in the era of silent film he considered one of the most important figures in the history of fim industry his career spanned more than 75 years his first feature length film was The kid in 1921