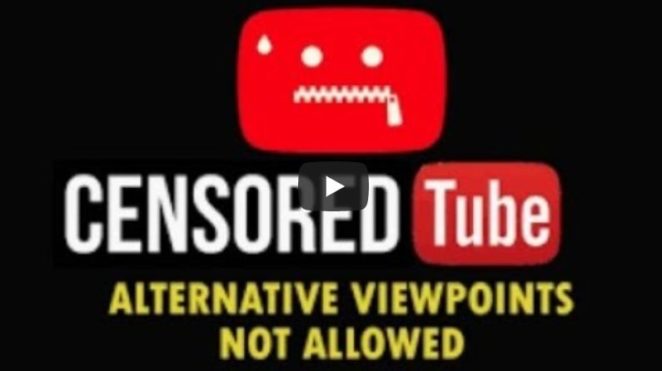 “None Dare Call It A Conspiracy.”

This video is unlike any other YouTube video you’ve seen because, as you watch, it will become clear to you that if you have been reading or listening to what is typically being referred to as main-stream media, you have been hoodwinked, lied to. Time-honored institutions like CNN a once information mainstay of the Gulf war and a credible reference source is no longer so.

Other erstwhile news leaders, the world over are united in their illogical attack on good old fashioned home values. Listen to what James O Keefe of Project, Veritas, an organization created for the preservation and presentation of truth, has to say here; “I’m going to tell you some incredible stories, right here. It was a year ago here at CPAC that we met one of our most treasured insiders, but before I do so, I’m going to start by talking about George Orwell’s book, titled: 1984. [1984] was the year that I was actually born ironically enough and in this book by George Orwell, the main character writes, that all the rights if you’re a man “Winston, you are the last man. Your kind is extinct there’s no one else like you, just quit, just give up.

“Our insiders are kind of like those people the last brave individuals, that show us how to be an authentic human being in this fake A.I. world we live in.”

Two years ago a co-worker in Project Veritas, met this person working on Facebook she said she had strapped a camera to her body and she went inside Facebook, even before James O Keefe had met her and she recorded some of the dark and sinister things the company was doing.

She felt the public had a right to know what Facebook was doing acting biased and manipulating the unwary public. She took screenshots of them Down boosting certain videos that didn’t fit their narrative or videos not behaving in a pre-required political manner and she even copied the algorithms as proof, showing that they were doing things to affect elections negatively against Donald Trump she even got a PowerPoint presentation that she gave James O Keefe. Watch the video and prepare to be shocked by what you see and hear…