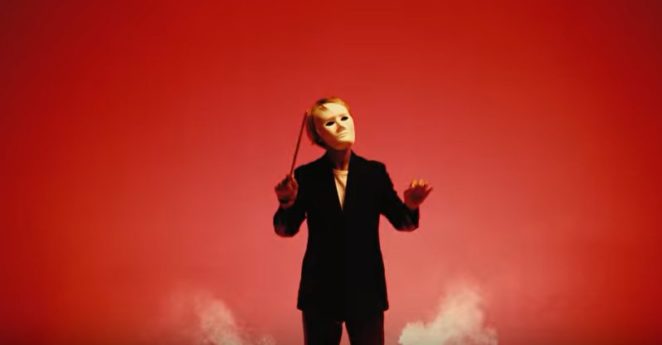 The news has been carrying a lot of controversial stuff lately. Anthony Weiner’s run for Mayor of New York is backed by thousands of supporters, while his sexting scandal is threatening to overwhelm his politics.

And, a heated debate was sparked in Rolling Stone magazine after featuring the Boston bomber Dzhokhar Tsarnaev on their cover. Then an ad run by Mountain Dew was pulled after people complained that it was racist and finally a billboard of JC Penney was pulled down after a social media storm broke out because people said that the kettle shown on it looked like Hitler.

Well, hate controversy if you must but you have to agree, that controversy sells and I’m not talking about the rappers using the same words, who, incidentally, are experiencing soaring sales too, I’m saying, that if it’s different, even risque as I have just shown in my blurb above, there will be those among us that just love it.

The core of this post is about a talented spin applied to an old, popular classic, the results of which will make you hate them or it may just turn you into a covert, Here they are, The group, Amadeus Electric Quartet playing: “Rock Me, Amadeus.”