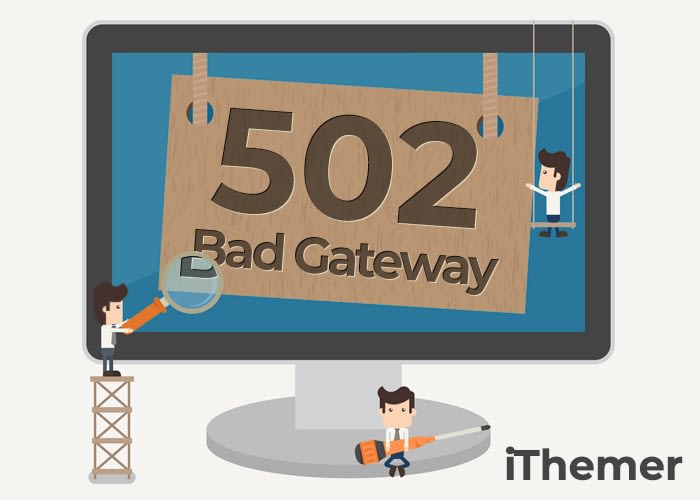 A 502 Bad Gateway Error means that the web server you’ve connected to is acting as a proxy for relaying information from another server, but it has gotten a bad response from that other server. It’s called a 502 error because that’s the HTTP status code that the web server uses to describe that kind of error.

These bad responses could be due to a number of different causes. It’s possible the server is overloaded or there are network issues between the two servers, and it’s just a temporary problem.

It’s also possible there’s an improperly configured firewall or even a coding error, and that the problem won’t get fixed until those issues are addressed.

By the way, I was able to get back in and post this message after refreshing.