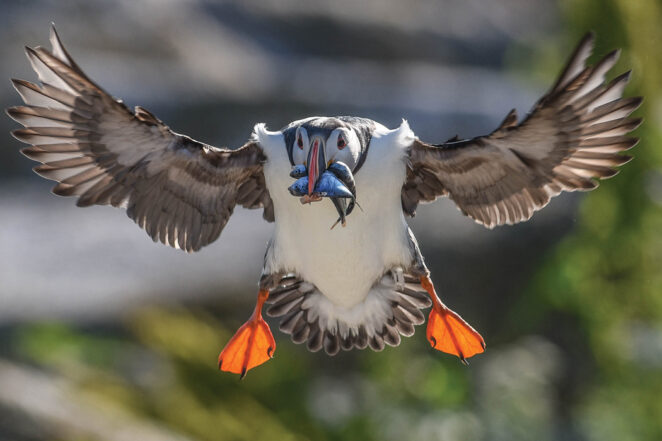 Sharing the last part  of the series: 25 facts about Puffins, part five of five.

Below are some facts I learned and wanted to share.

In case you missed part one though four,  you can read them here:

These Puffins always make me smile. I hope they do the same for you. We can never have too many smiles.

I hope you enjoyed this series, I sure did. 🙂