In London, the rain often falls, and the umbrella and raincoat should be taken.

If I knew how difficult it was to write about this city, I would probably give up. That’s why I will write only the most important things about them.

London was founded by the Romans and is about 2000 years old. It is today a financial, political, fashion center of the world. It is visited by thousands of tourists a day and it is possible to hear about 300 different languages on its streets.But let’s take a tour.

In the old city center of London is City of London and City of Westminster.

London is also divided into the Eastern part and the West End. The main street of City of Westminster is Oxford Street. The street has over 300 stores, which sometimes, if the buyers work and for more than 20 hours Pm.Street is forbidden for private traffic. Taxi vehicles as well as buses can ride the street. 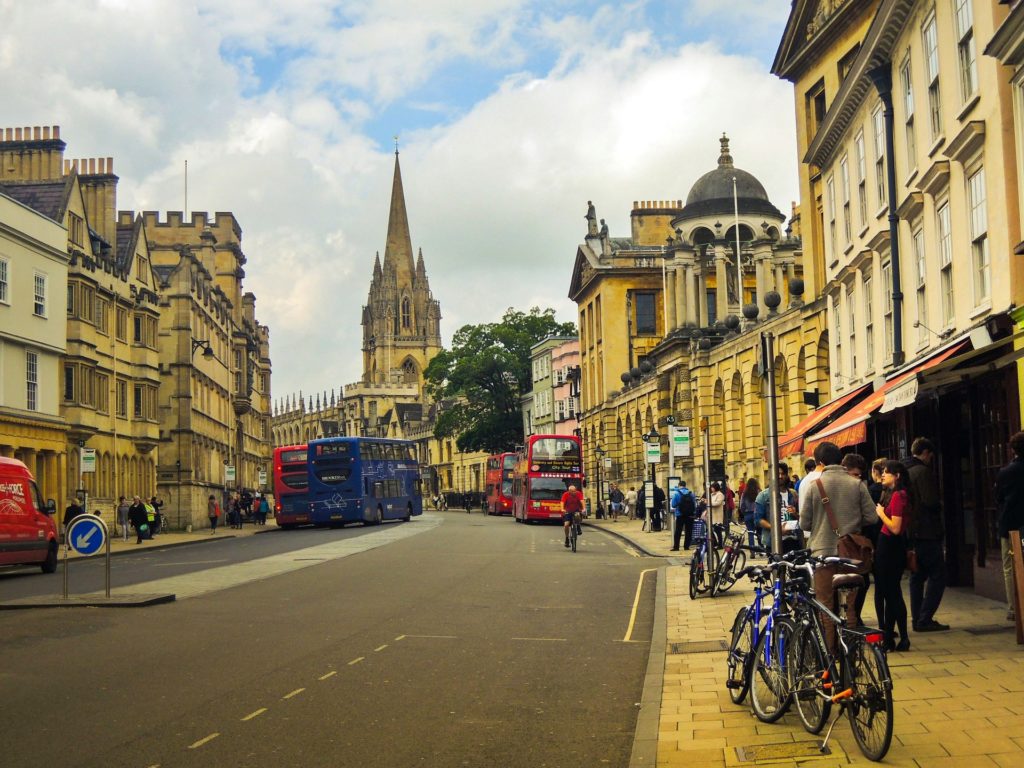 You can walk to Savoy Street, which is famous for driving right side of the street. 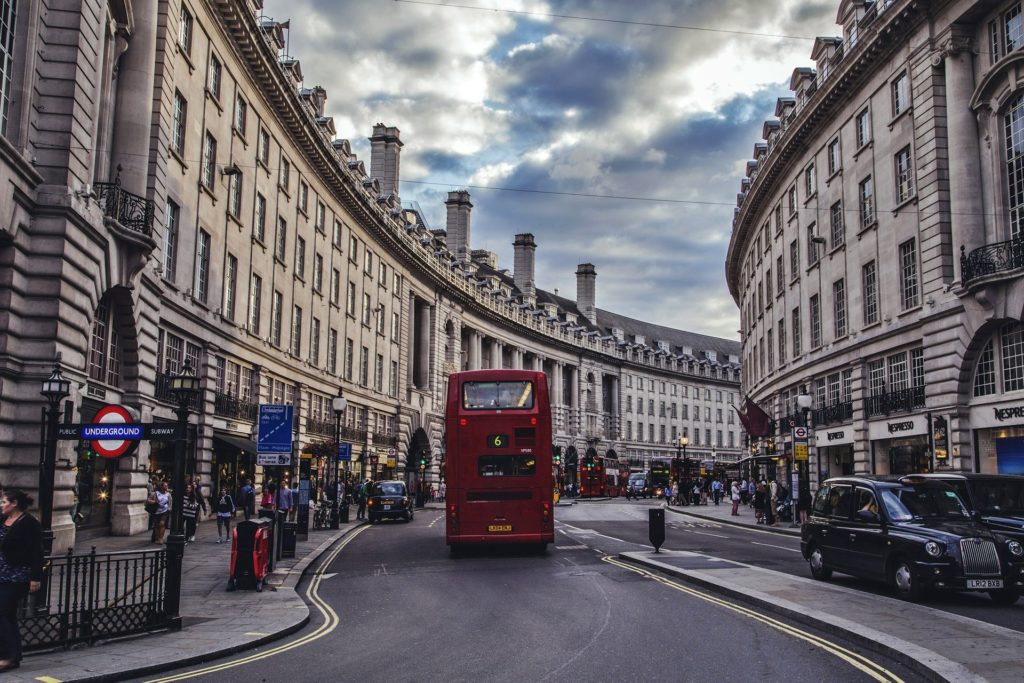 You can descend to the River Thames, and when you see the boat observe how to lift the bridge to miss the boat.

Tower Bridge is a symbol of London and the most famous bridge in England. It was completed in 1894. The lot is mobile so I could miss the boat that is encountered, because the height of the ships is bigger than the bridge itself. For the bridge there are numerous prices and legends. From the bridge you have a beautiful view of London. 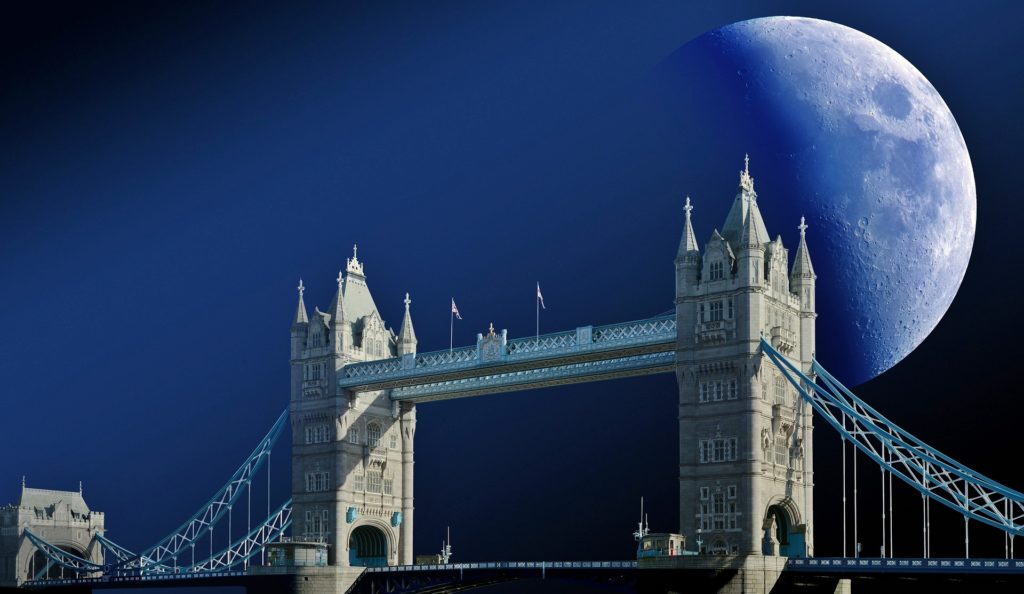 You can go to Buckingham Palace and watch the changing of guard. The traditional shift of the Guard dates back to 1660. In 2017, it was first taken by members of the Royal Navy. 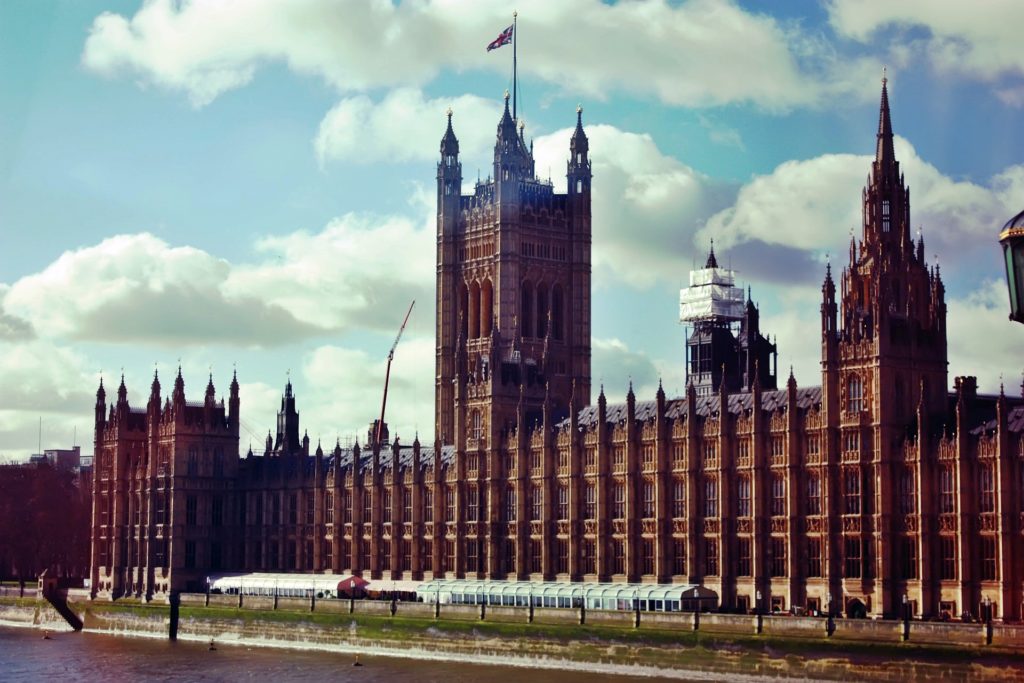 London Tower is a medieval fortress located in the eastern part of Old London and is still the official residence of the Queen. The original purpose was to fortify the attackers and later served as a prison for political prisoners. 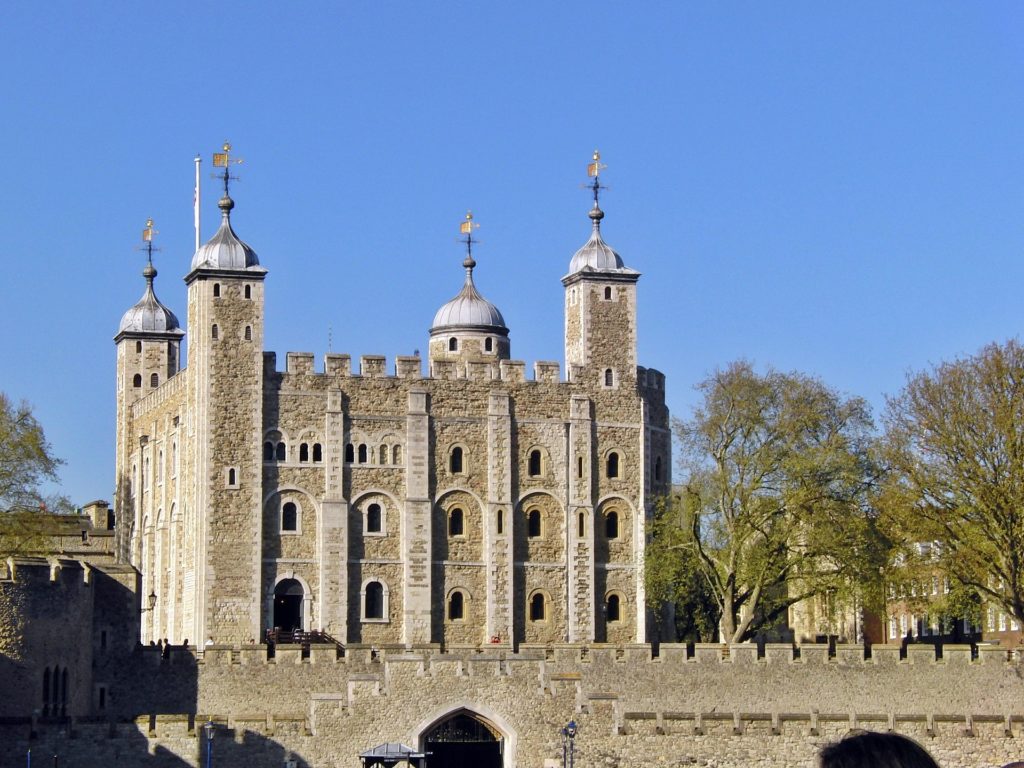 If you are a fan of London’s history, visit the London City Museum which was founded in 1794 years.In the vicinity Paul’s Cathedral.

London is rich in the number of museums. The most important are in addition to the above;

You should certainly see the following: 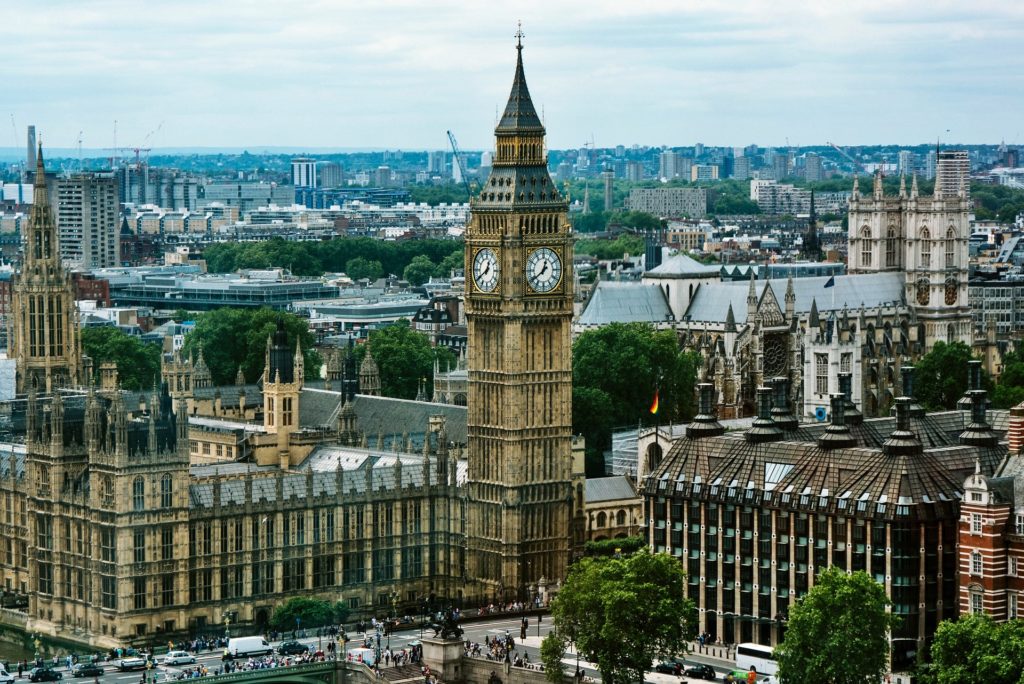 Clock Tower, Palace of Westminster; Big Ben. You will surely notice it as well as the Eiffel Tower in Paris, due to the height of the building itself. On the tower itself, which is a quarter-shaped watch, it is placed on all four sides. The tone that typifies the time is hard 13 tons.

In the very center for the beginning of the 21st century, a panoramic view of 135 meters high was built. With that height, London is like in the palm of your hand. 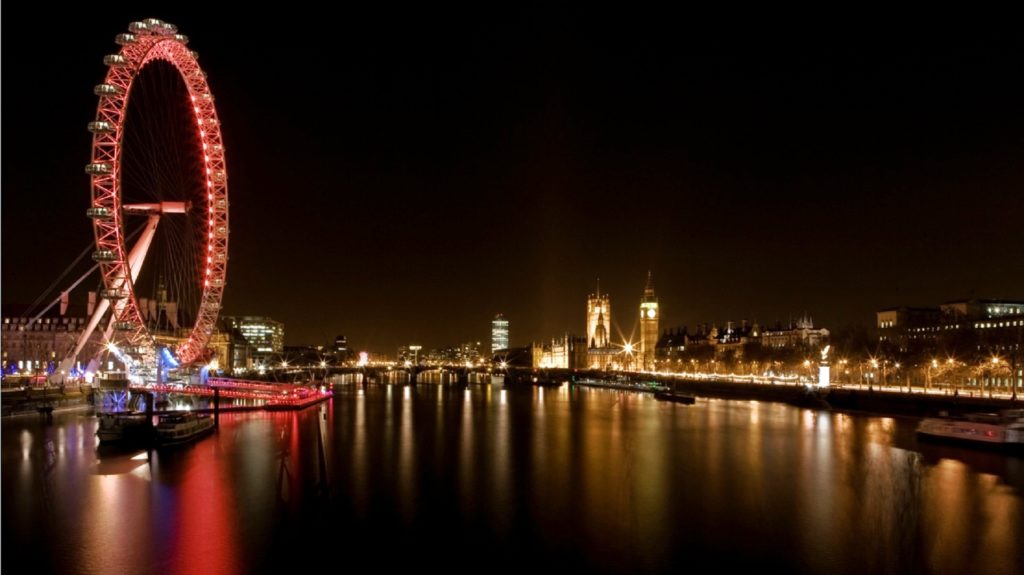 And let’s not forget about Trafalgar Square which is the heart of London.

One of the symbols and the most famous square in London, named after a glorious naval battle in which the English great  won the French and Spence. The battle took place at Cape Trafalgar, located between the city of Cadiz in Spain and Gibraltar. On the square there are monuments raised in cast of commanders as well as two fountains. 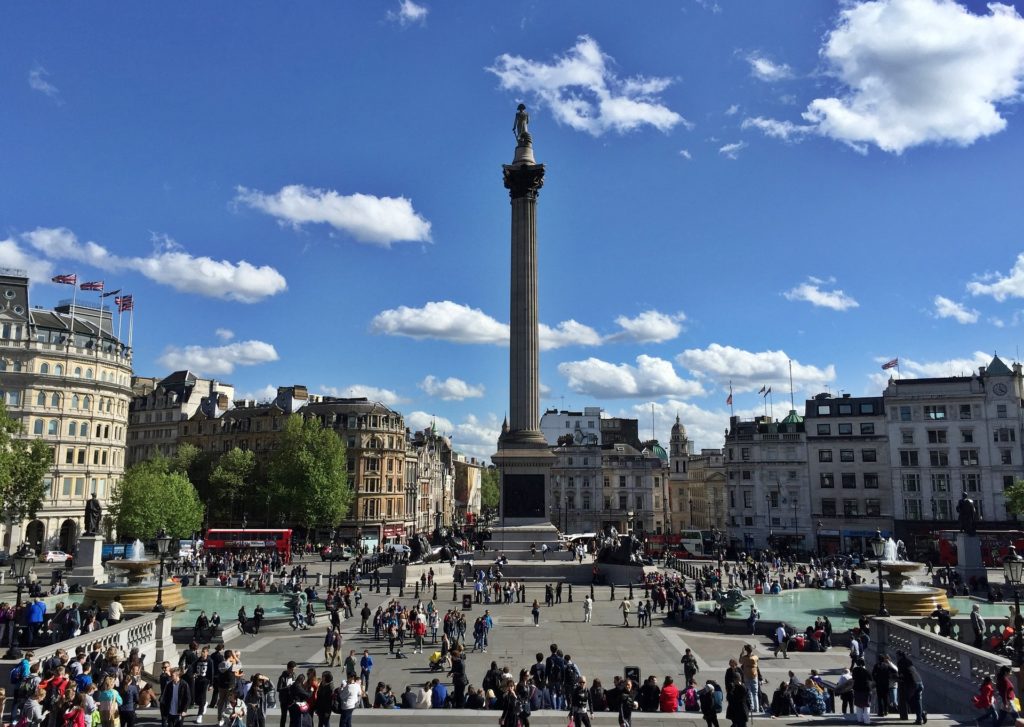 Do not forget to visit Piccadilly Circus and Times Square!

I hope that I have managed at least to partially show you London and its special places.