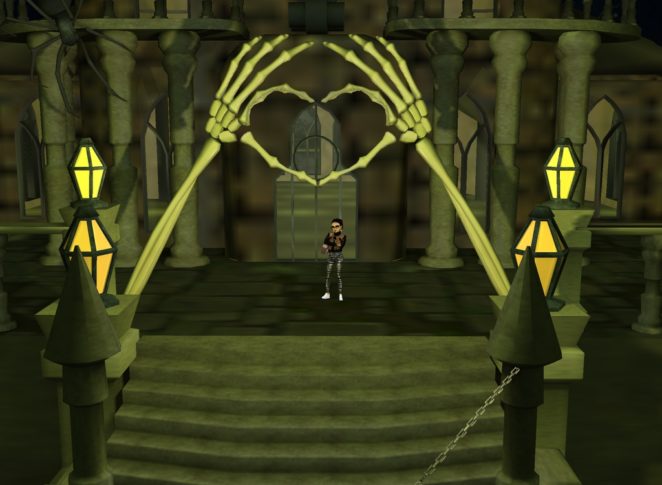 At 2 pm, I turn on my computer, and notice an article by People Magazine. George Michael’s sister, Melanie Panayiotou, found dead inside her London home during her brother’s third anniversary of his death. Wow, Hollywood and the media must be desperate to stay alive in the industry. There seems to be surprising deaths every day this month, around the birthday of Nimrod and Tammuz, which is December 25th.

The article goes on to remind us that George Michael had died on Christmas Day 2016, three years ago. I just suddenly realized their magic number “3” in “three years ago.”

At 7:35 am, Police and Ambulance Services were notified about a woman’s sudden death. She was 55.

She was found dead by her older sister, Yioda Panayiotou.

Moreover, George Michael was 53 when he died, three years ago, during the same exact time. He suffered from a dilated cardiomyopathy,  myocarditis, and fatty liver. (When he died, I remember seeing photos of him, where he looked like he let himself go and gained a lot of weight. He was probably depressed).