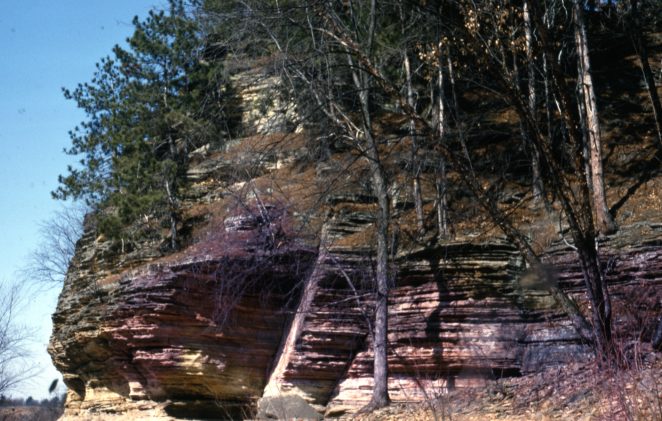 We are staying with images of the Wisconsin River. One of the things that happen with slides and pictures over time is decay. The last few pictures are not an artistic view from inside a keyhole. They represent slides that had begun to come apart. We tried to scan them as best we could. The upside down and sideways scans came from the scanning process. The decay came sadly from time. Some of these slides are more than 60 years old. My father and grandfather were introduced to photography after my father returned from the military around 1954. He, my father, went back to college and began studying biology. His oldest sister was an award-winning photographer.

She taught her father and my father to frame and took pictures. From there the paths diverged. My grandfather stored his slides carefully by the year they were taken. I have images starting in 1958. My grandfather took many more than the 69 or so images my father saved focused on the Wisconsin River. Dad was a speedboat Captain on the river for a time, ferrying tourists to some of the magical locations. There are so many pictures of places along that river that we visited over the years. Some of them I have isolated memories of, just a single frame in a mental video of that moment. Some of those slivers are jumbled and not complete.

Some of them I know based on the pictures are wrong. The things I associated with the image in my head wasn’t what happened. The mix and match of memories and thoughts sometimes jumbled so badly you can’t remember. That is, of course, the reality of memory. It is a tenuous grasp sometimes, but the reality is we all think our memories are right. If, and within it lies the path to compromise, we accept that others saw things differently than we did, we can move towards a combined memory. Human being since gathered around the fire to share oral histories, to bring everyone to the same place when it came to events and moments. Now in the modern world, we forget the value of the shared story sometimes.

Not looking out of a keyhole! 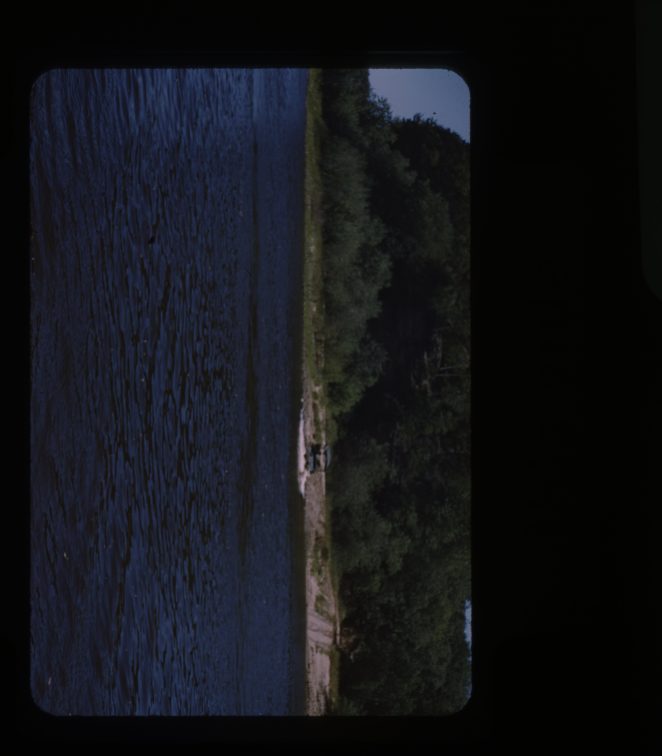 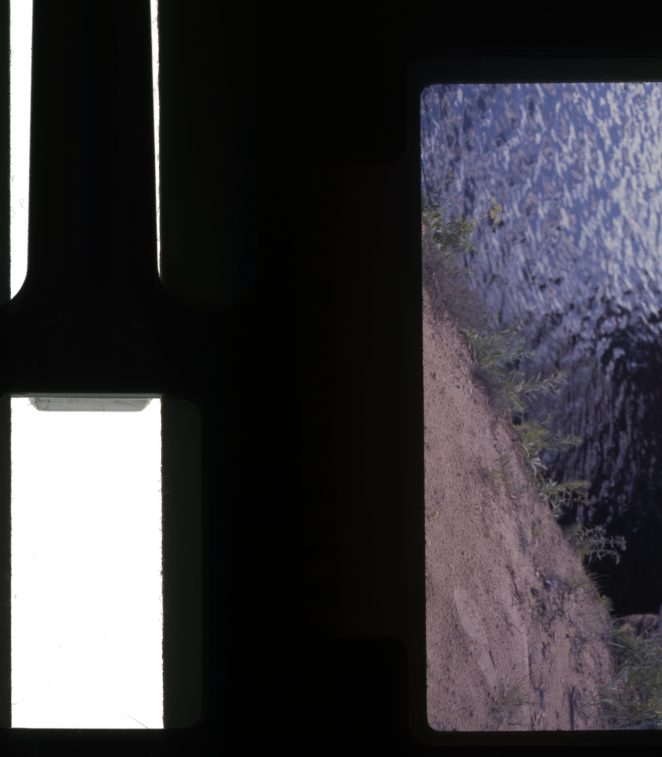 Over time slides begin to move in their cardboard frames.