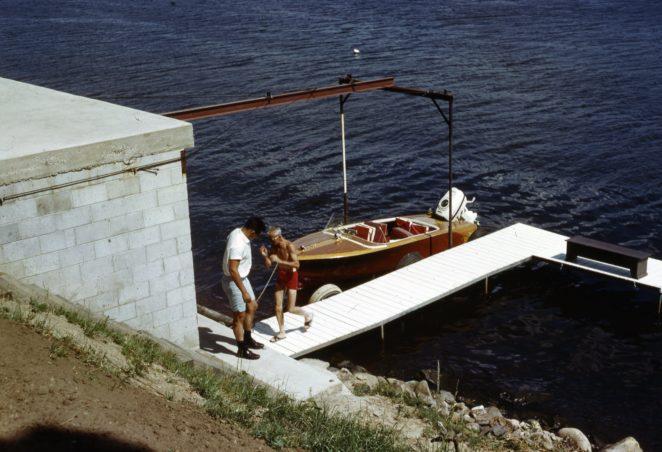 Today we end the first Wisconsin River folder. The rock formations by the Dells, near Dell’s etcetera, fascinated my father. They fascinated my grandfather as well. There are many pictures of that part of the river by the Dells. More, than pictures I took of the pond that was the edge of our yard in Greenwood Indiana for Eleven Years. Those were all digital pictures, and I don’t have as many pond pictures as the combined pictures of dad and grandpa of the Wisconsin River.  I talked before about the reality of a superhighway. That the river once was the best way to get to the southern part of the United States. You went overland to Lake Michigan, not rivers of any impact flow into Lake Michigan. The river basins of the Midwest drain to the Mississippi basin.

The mighty Mississippi isn’t the longest river in the world, but it is huge. Smaller than the Amazon River, smaller than the Nile. The Tributaries of the Mississippi include Ohio, the Wabash, the Red, and Wisconsin. Each of the rivers that flow into the Mississippi basin. You can break the US into three distinct basins. The Chesapeake basin is where water flows into the Chesapeake Bay. You can expand that because the bay is truly part of the Atlantic Ocean and call that whole area the Atlantic Basin. In the middle of the Rocky Mountains, there is a line called the Continental divide. The water that falls on one side goes to the Pacific Ocean.

The water on the other side goes to the US Basin, the Mighty Mississippi Basin. That Basin made famous by the American Writer Samuel Clemens. Who wrote under the Nom de Plume Mark Twain. Mark Twain is a measurement that Riverboats on the Ohio, Missile and other rivers in The Mississippi basin use. It means the riverboats easily navigate the river.  I guess when thinking about the wonder that is a river flowing, I know why my father loved the river. I know why my grandfather loved that river. It represented a path. It also represents a connection to what once was. An artist carving beautiful rocks. A great highway carrying goods to the world. Finally, a place to watch as the world flows by your door. 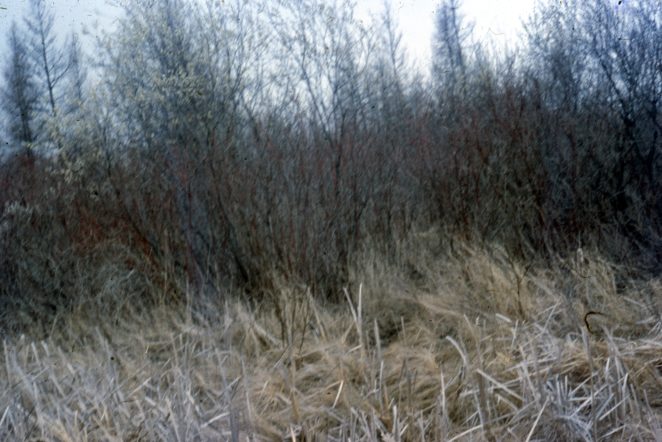 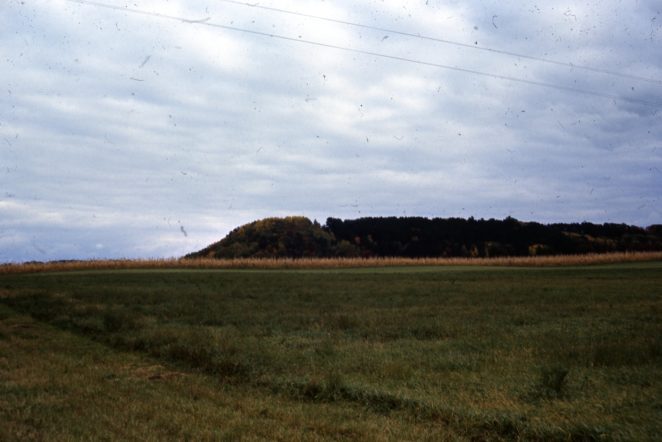 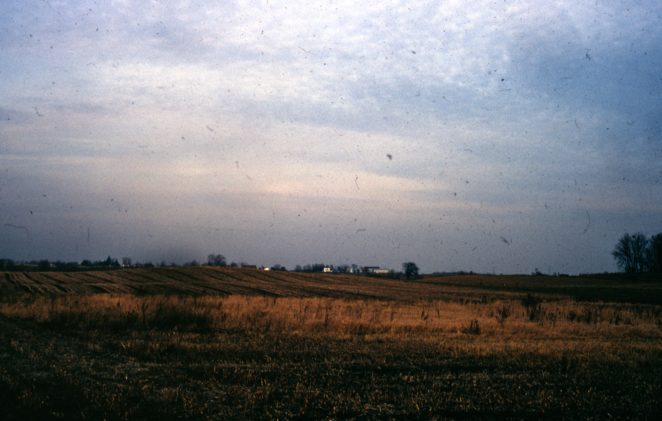 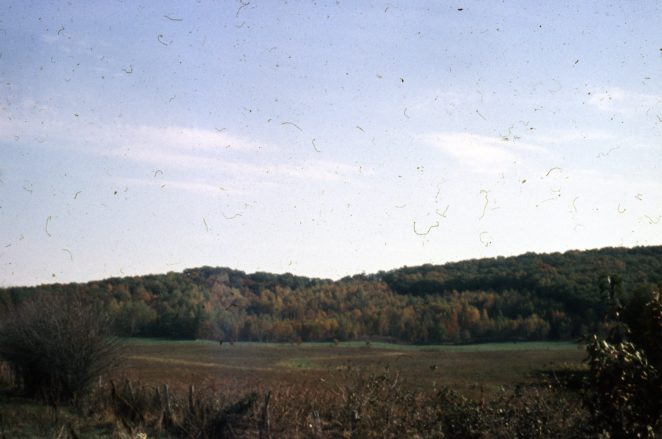