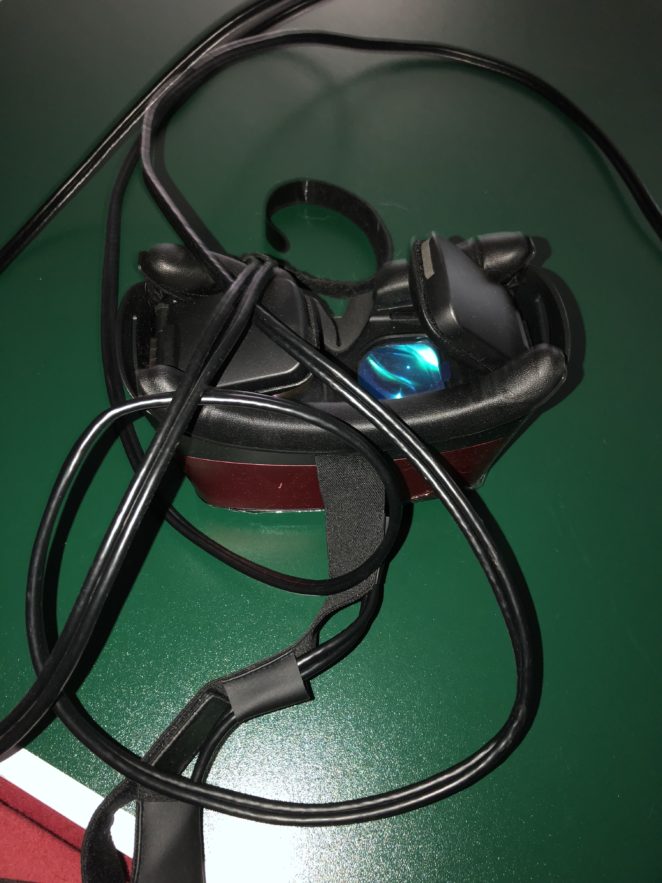 Every couple of weeks (or less if I take more pictures) I review the last 10 or so pictures from my cellular phone. This week shows an interesting path of pictures. A few from outside, A few of items I am selling online. A few of art that sits in our house, mostly art created by my wife and kids. It is funny when you think about the picture you take. I know, when I see things now that I before the 365-day photo challenge would have walked by and noted by not captured, now are captured. I find myself taking more pictures of moments, memories than Iw as before. All because there are pictures to be posted every single day. Even though, with the last two days, I passed the halfway mark of the challenge and am now heading on the downhill side.

I would also like to point out that after a 99-day thumb picture free streak, I’ve strung together 84 days without a thumb picture. By by by and of note, anyone can join the photo challenge. Just share a picture less than seven days old and post it! Of course, being the Tech Wiz, I do also have to point out that setting up an automated backup of your cell phone pictures is critical. Both Onedrive and apple’s Idrive allow you to do that!  The picture number 6 and number 7 were taken on consecutive days. The first one was while we were out on our daily Lab walk. It was taken on the far side of our neighborhood as I looked up to see the moon in the day sky.

The 7th picture came the next morning from the Bloomsky weather station in our backyard. Notice in both shots the moon is nearly in the same location in the sky. I know that my love of watching, seeing and photographing the moon comes from my father. He and I watched every single NASA launch and stayed up until 3 am to watch the first steps on the moon by Neil Armstrong. I reassure the memories of hanging out with my father. I also reassure the memories of NASA he gave me. I love to take pictures of the moon. Next is setting up the telescope and taking pictures with my camera to share here on Virily, (as promised to Carolina). That is coming, just waiting for a night that isn’t dropping water from the sky! 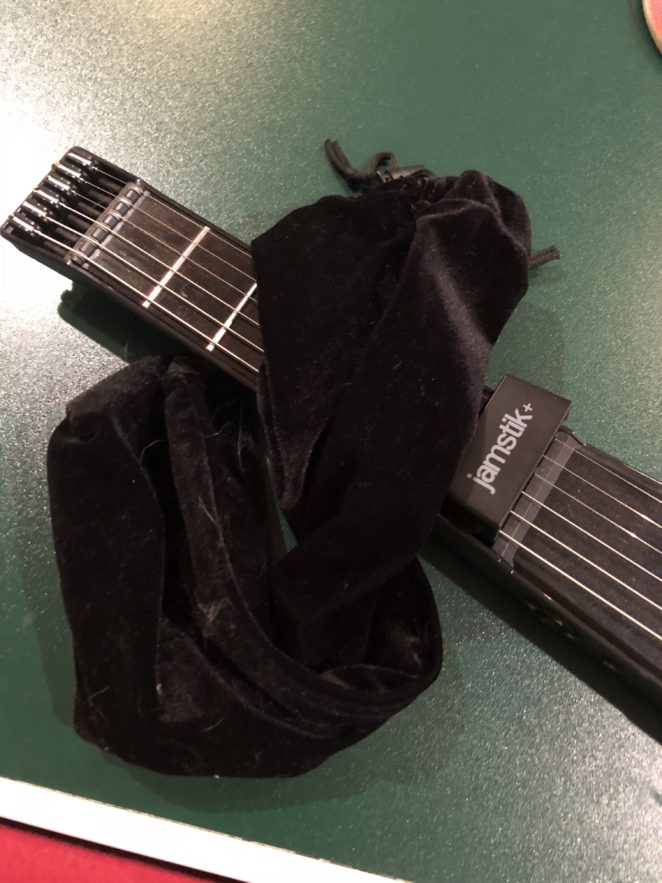 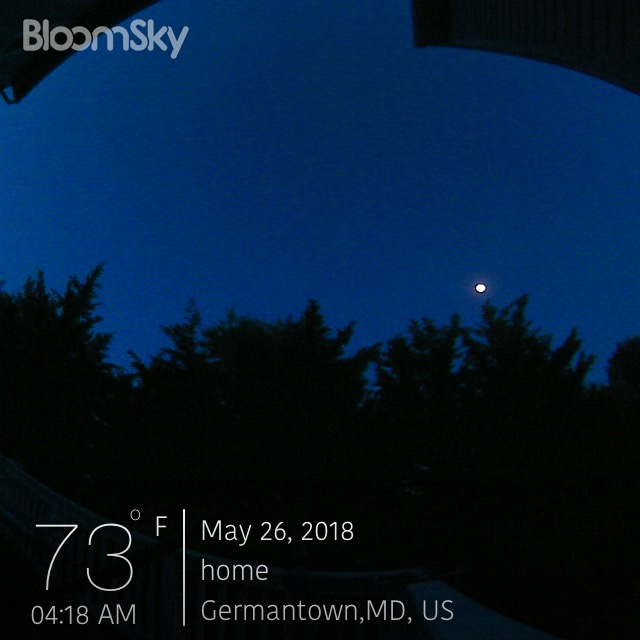 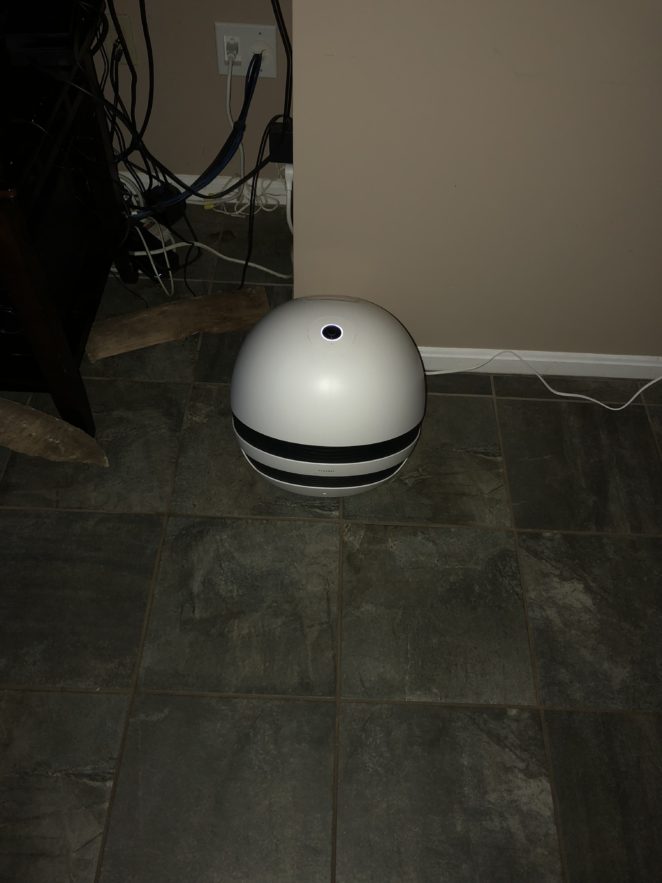