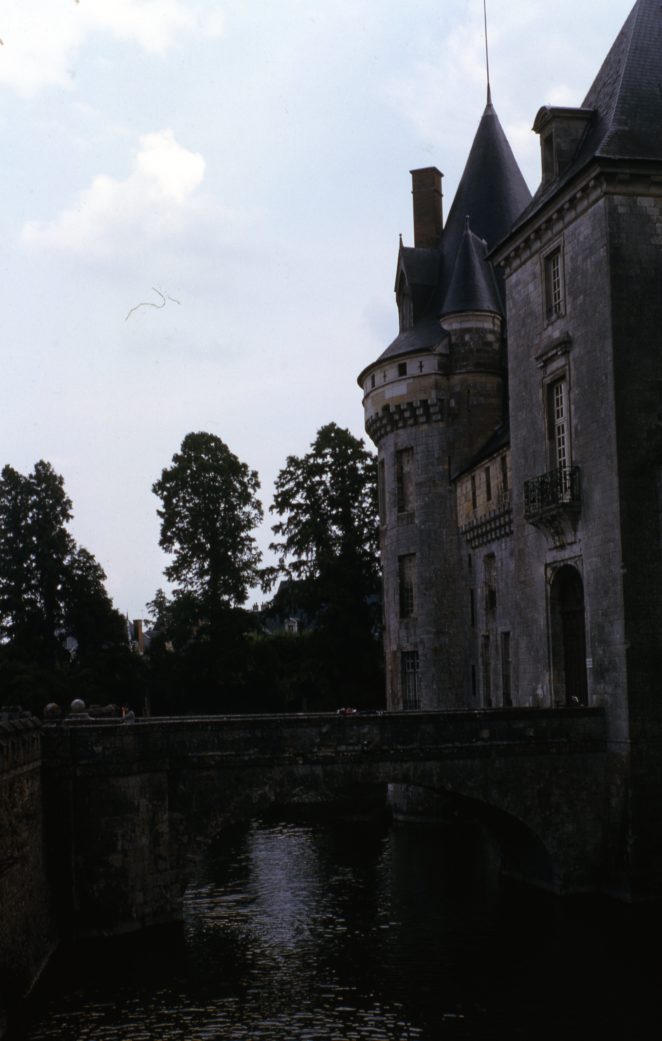 In 1972 we stopped in Denmark (Copenhagen) for a time. We wandered, as I have talked about before to the Mermaid. My father wished to see that statue. I took my kids and wife to the same place in Copenhagen 44 years later. We took the same pictures in 2016 that my father and I took in 1972. It was for me, a double lens exposure not only what I saw, but what my father saw. Now, it is what my children, wife and I saw as well.  On the trip, we crossed the Bay and visited Stockholm. My brightest, happiest and frankly only memory of Stockholm, other than riding on the Ferry was the German UBoat Museum. I suspect we did more than that, but it is what I remember.

Denmark was a visit to our families home. Our family came to America with very few possessions. Our family name was long and had umlauts, so it was changed at Ellis Island. We were from Denmark, so we got an e as the second last letter in our name. Those from Sweeden, across the bay from us got an O in their name, spelled otherwise the same, the only difference between the second to last letter. The Ferry was a large boat and for me a lot of fun. The first time I got to exit the Danish harbor of Copenhagen. We did leave from Copenhagen for our 2016 boat trip as well. Not that I was trying to recreate the trip my parents me us on all those years ago.

In 1972 we went to Ireland to Paris. Paris to a night to Tehran and then Bangkok. On the way home, it was different as we stopped in New Delhi, Kabul Afghanistan. Then, mom, my sisters and I went to Copenhagen with dad. Dad then flew down to Paris to debrief. Mom and my sisters and I flew home to Montreal and then Chicago. Our grandparents were there waiting for us at the airport. Today’s pictures of Stockholm Sweeden. A truly beautiful city. Having seen many of the cities in that part of the world, I always felt I was home. Copenhagen to me is the city I would live in if I could pick anywhere in the world to live. It is the one place that I have always felt at home. 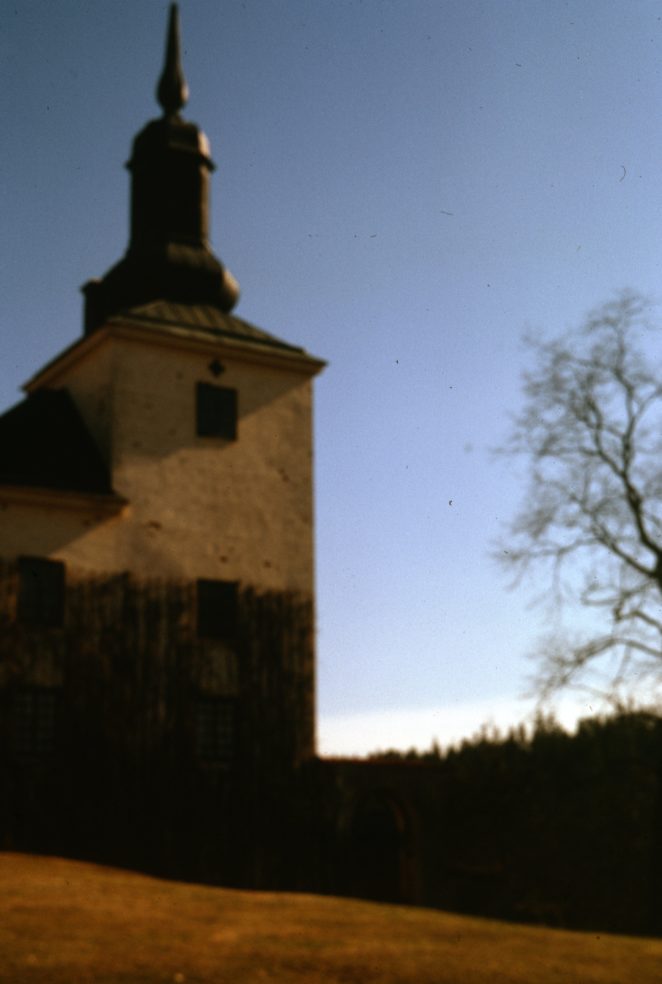 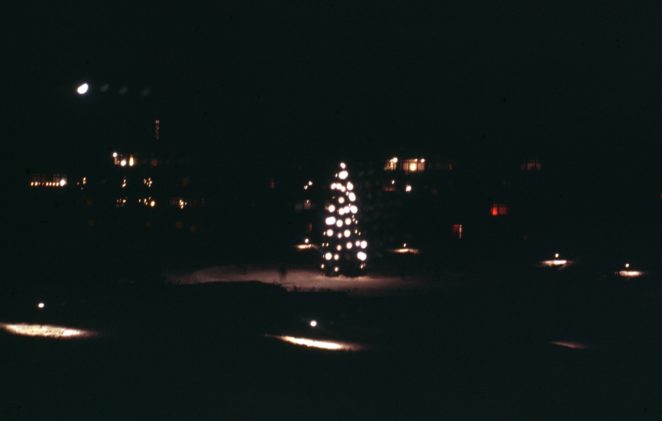 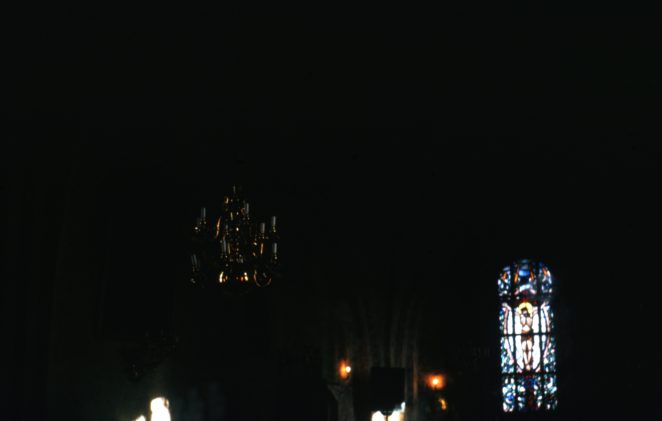 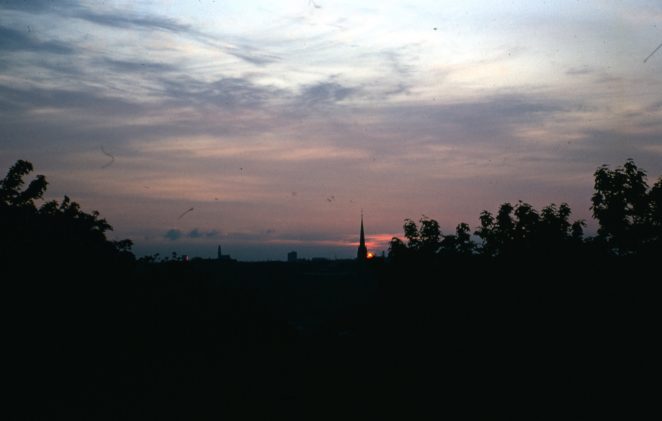