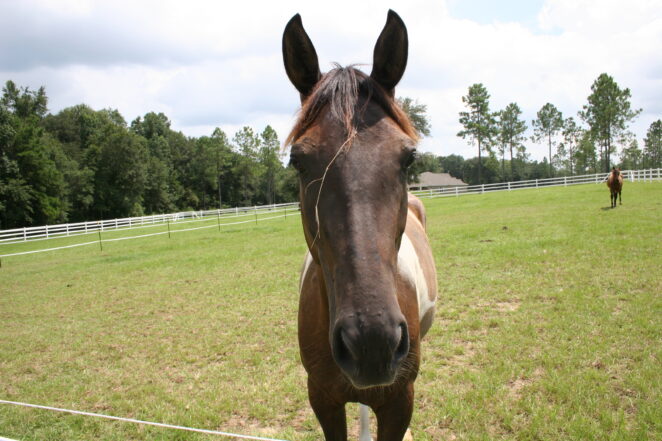 As is the case with most of us, there have been times in my life when I was scared—not scared in the sense of feeling trepidation. I mean fear. Stop, breathe slowly and calm down anxiety. I have felt that several times in my life. Funny, I cut my head and my arm at times when I was younger. In both cases, lots of stitches and in neither case was I afraid; I didn’t feel fear. The first time was when we had to rush our daughter to the hospital. It was the summer after she was born, and she had a staph infection. We spent a week in the hospital with her, not wanting to leave and not wanting to have to say goodbye just in case. It was an awful helpless feeling that I would have again.

The next time was when we were off to enjoy Thanksgiving with my wife’s family. We were running late all day and left Cincinnati, Ohio, around 9 am. We ended up on Thanksgiving day, not making it to Birghman, Alabama, until 8 pm. That was it he days before GPS guidance we were navigating by paper maps and got lost three times. We missed the family Thanksgiving celebration and went to bed. In the morning, we got up and drove from Birmingham, Alabama, to Destin, Florida. We were going to have a family vacation with my wife’s family on the shores of the Caribbean. The first day we were there we wandered to the art district (Destin is famous for that) we then went to bed.

The next day was a little harder. My wife didn’t feel right and stayed home. I was a little worried about her but wanted to make sure the kids had fun at the beach, so we went to the beach. When I got back, and the kids were in bed, my poor wife was hot. Her forehead felt like it was on fire. We went to bed, thinking this will pass. But around 3 am she woke me up saying I can’t stand the pain. I carried her to the car, then went back and got the two sleeping girls. I took them to my mother-in-law. Of course, she said I would watch them. I drove my wife to the hospital. By the time we got there, she couldn’t walk. I carried her into the emergency room.  My wife is one of the toughest people I know. When I put her down on the bed in the emergency room, I felt the same fear I had when my daughter was sick.

For the next four days, she was in the hospital with a staph infection. It was a horrible time. I don’t think I would have made it without my beautiful family (brother-in-law, sister-in-law stayed a day and then had to go back to work, Mother-in-law and father-in-law remained until the end)

my sister-in-law loves horses (this is her horse) 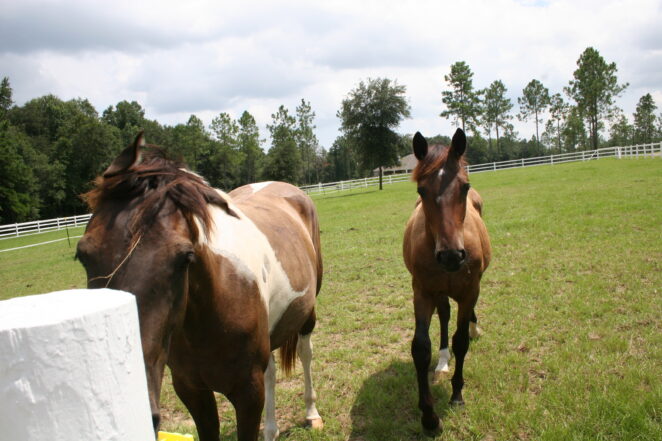 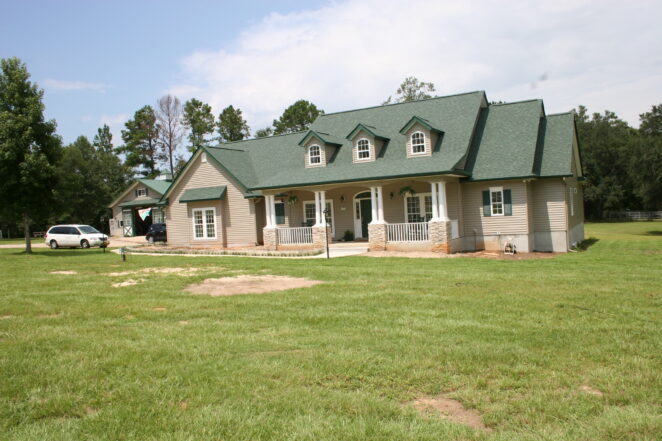 this is their old house in Florida 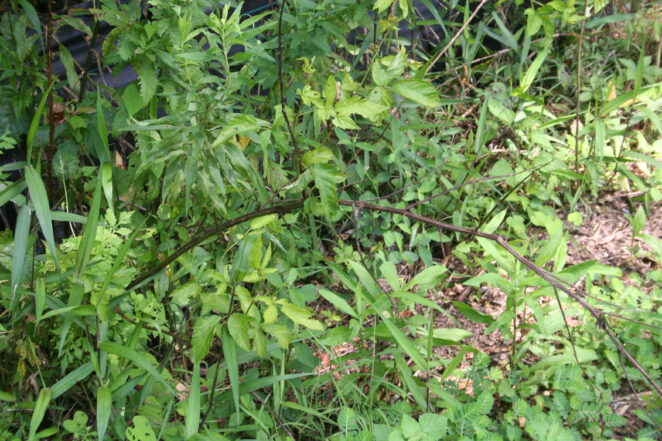