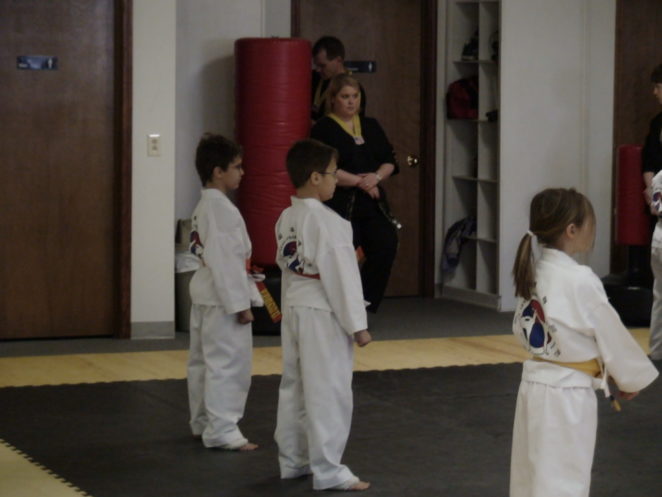 Overall the twins stopped playing sports when they were eight years old. But that year they took up Tae Kwon Do. They loved it and went every week, twice a week, for more than a year. The Dojo closed, and the commute was extended to the new Dojo, so we didn’t continue. Although towards the end, the Twins were getting bored. They did enjoy going and breaking boards. It also helped them focus and learn to focus. I know that many people struggle with that. Premature babies are more likely to have that issue. The ability to stay focused is something that takes a lot of energy. I know that the twins struggled with that process and concept for a long time.

I enjoyed going to belt ceremonies. The twins would break a board with their foot at first and later their hands. It was fun to watch. I know that they had fun doing that part. They inherited my lack of overall coordination. So they struggled with the balance part of Tae Kwon Do. Balance is a two-way street when you start a martial art. It is the internal balance we all seek as well as the physical ability to balance. I am not good at the physical version of balancing. I work hard on the emotional and mental versions of balance. As a parent, I also enjoyed seeing the twins have a chance to do something that was just for them. Twins can struggle at times with the concept of one.

Twins are not one person; they are two. As such, they are often cursed with looking similar. They also, at times, have many habits that are the same. That is a natural extension of being twins. But they are unique. One of our twins is very outgoing. They are louder and often telling bad puns. The other twin is more reserved and quieter. Although also likely to say bad puns. My wife spent a lot of time researching Twins. It was one of our first significant decisions about the twins for us; we would never have twins in the same class. Some parents do that, and it is perfectly ok to do so. We wanted the two of them to have the chance to be one alone, not part of two!

working for our orange belts 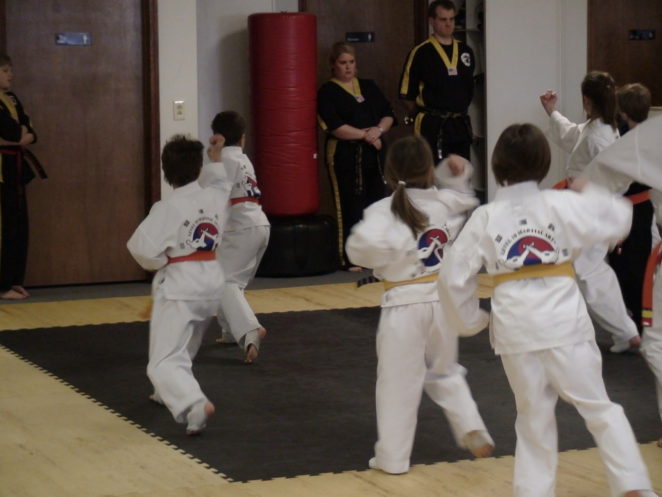 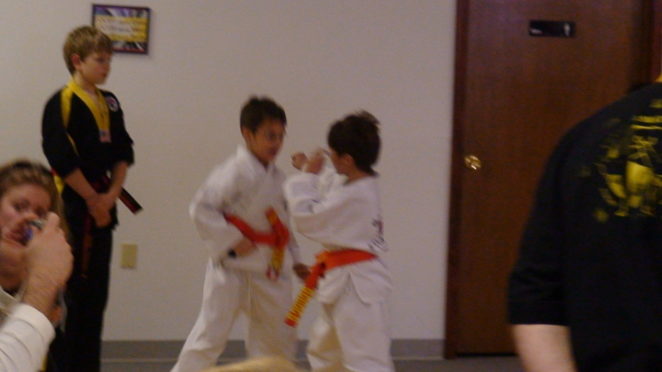 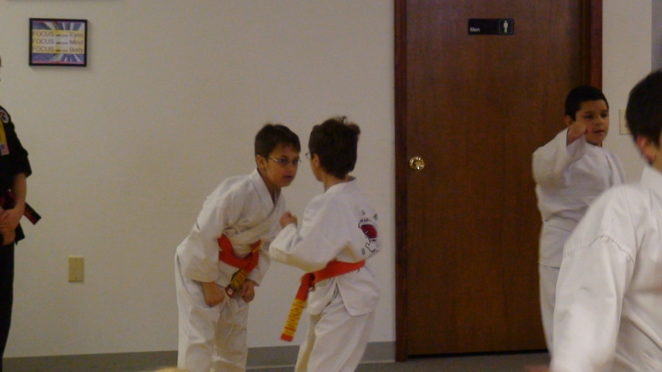