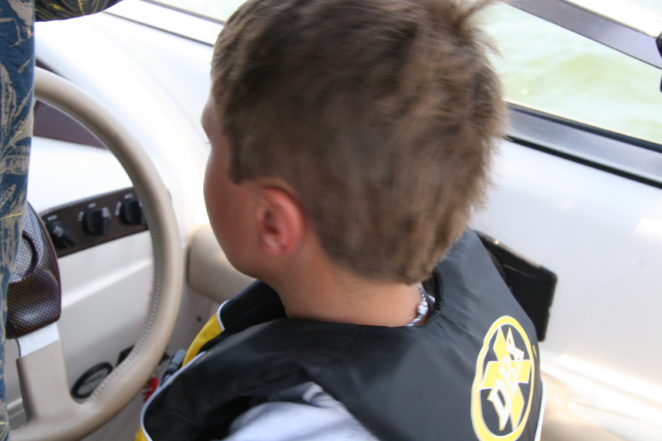 Our very first boat was on the Ohio River in Cincinnati Ohio. Being on a major US River was interesting. When we moved back to Indiana, we ended up having a smaller boat, that was designed for lake use. The lake we choose was lake Lemon. We spent a lot of time on the Lake over the years. The pictures today show the Twins were at the Helm of the boat. We always had an adult right there when they drove. Not that they would capsize the boat, but because that is the law. It is important when boating to following the established rules. When people break the rules, bad things happen. For example, many boating tragedies start with someone thinking that 2-3 beers in 20 seconds are a good way to start boating.

It isn’t when it is hot, and you drink alcohol quickly, it moves very quickly into your bloodstream. Add to that the reduced vision because of light on the water. Drinking and boating is a bad idea. But, when the kids were little, we only had water on the boat. It was as much to teach them proper boating but also to help them enjoy the overall experience. We went fishing, sunbathing and lakenics. A lake”nic” is where we pack a picnic and wander out onto the water. We did those often, dropping anchor and enjoying lunch. Lake Lemon was a split lake. By Split, I meant there were three distinct sections of the lake. The first part was the more quiet zone on one side of the lake.

The quiet zone was where you went fishing. It was where you went to have a LakeNIc. It was not where you went to drop a rope and an inner tube into the water. That was done in the middle section of the lake. The last section was around the Riddle Point Park, that was a sandy beach and swimming area. You were not allowed to be near that location at full speed.  There was beyond the park a small island. People were not allowed on the island it was for birds. They had a protected space to nest! Finally, there were three marinas in the lake area. The North Shore marina where we went was mostly powerboats. The Lake Lemon sailing club was for sailboats. Finally, the Riddle Point launching ramp was where the fisherpeople put their boats into the water.

I included a map (thanks Rex!) 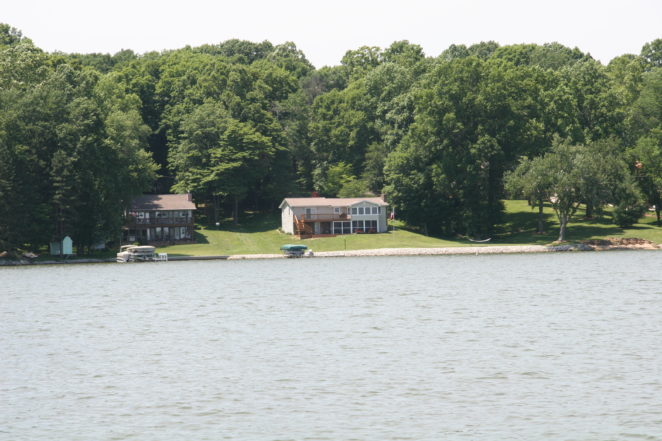 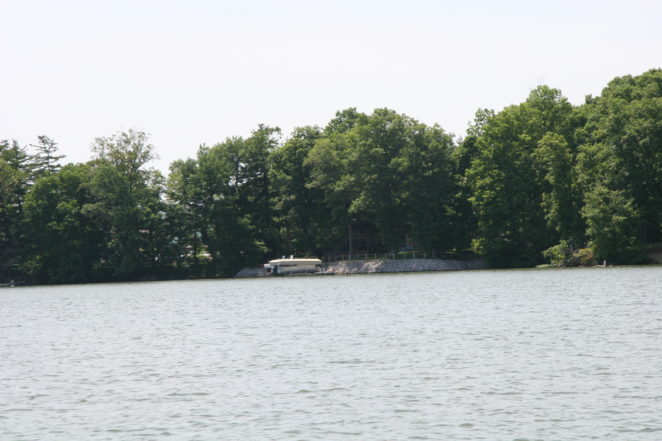 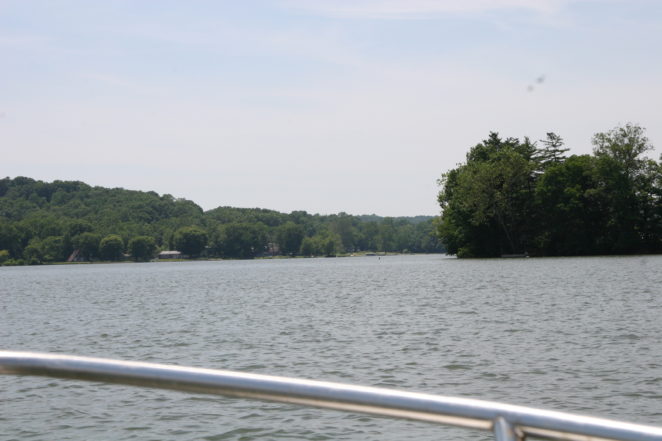 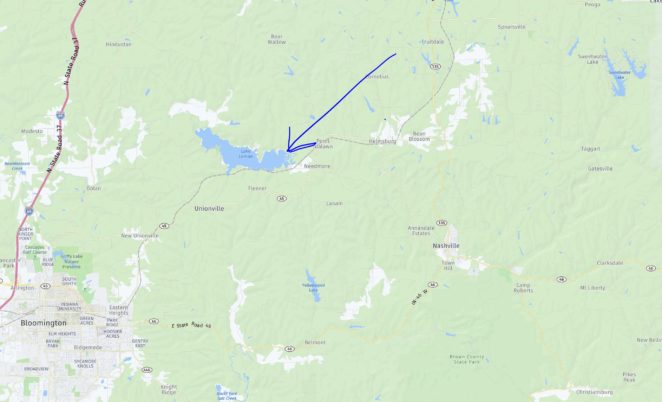