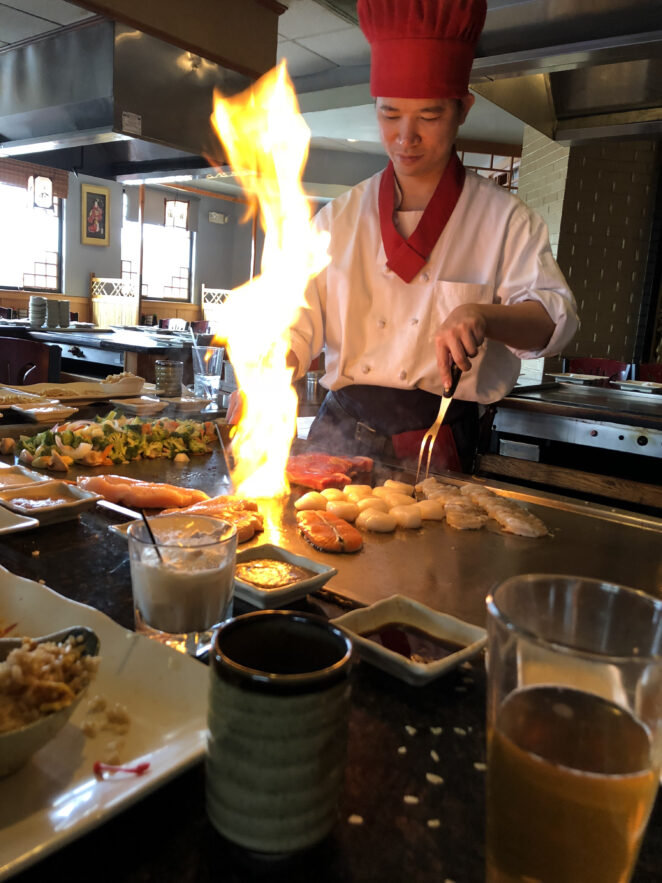 In the picture, at the end of the collection, is a clock on the wall. It is a coca-cola collectible that once proudly sat in my wife’s office in Cincinnati, Ohio. It, the clock, ran then. I don’t know if it still runs, I haven’t put a battery in the back in more than ten years. The clock doesn’t represent time to me, and it represents time. Funny how a watch can be both time and time. But this one is. It is from a time when we lived in Cincinnati. We started that journey in the town of Fairfield. We lived in Fairfield near our friends. They bought a house in the city, and we moved to Maineville.  Mainville, if you look on a map of Cincinnati, sits by Kings Island, which is an amusement park that has been on TV many times.

But today, is the story of the process, the time we were there. Yesterday in the Just for fun series, I shared a video of fireworks. When we moved to Cincinnati, I transitioned. I couldn’t’ teach for the Cincinnati Public Schools for many reasons, not the least of which was the offer they made, that was a 4000 dollar pay cut in the first year. So I started selling computers.  In the time I was selling machines, I moved to sell software solutions, in particular automation and accounting solutions. I called on many customers in the Cincinnati, Ohio area. One of those customers was in a suburb of Cincinnati. The actual city of Cincinnati sits on the Ohio River. The burbs are all around the city.

North of the city on the way to Kings Island, I found a new customer. I went to visit them. They were a very famous fireworks company. I expected a huge office building and a beautiful parking lot. Instead, it was a gravel lot and a single-story building that looked more like a bunker than an office. I went in and met the owners and several employees. The office manager was the owner’s daughter, I shook her hand, and she ushered me into the office. I stuck out my hand to shake the side of the owner; he had four fingers on his right hand. Then slowly, the rest of the family walked into the room. All of them were missing fingers. They took me on a tour of the bunkers where the fireworks were made. They ended up buying the solution, but I will never forget every single one of them, except the office manager, were missing one or two fingers.

Fireworks, they told me, are just bombs in a controlled explosion! 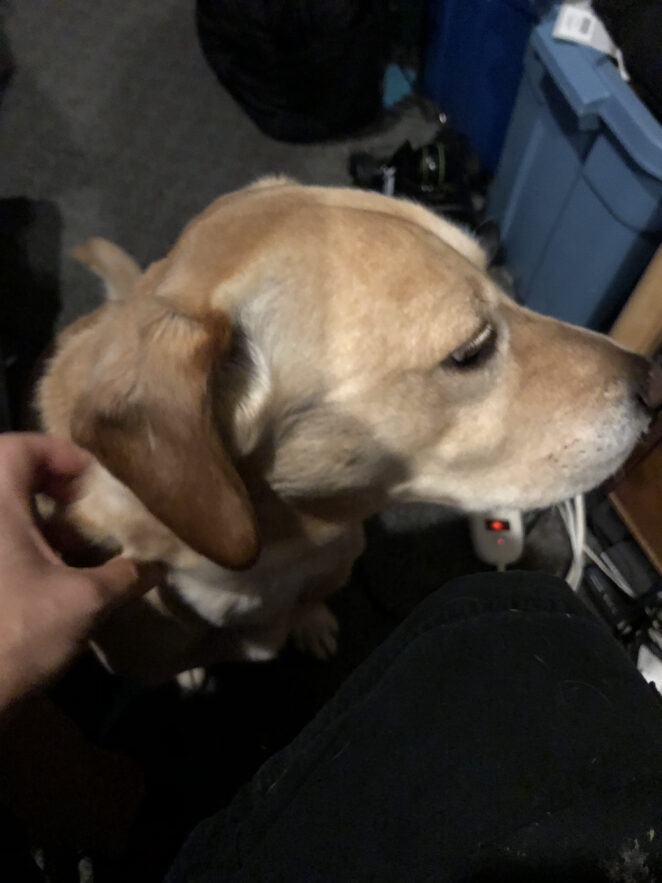 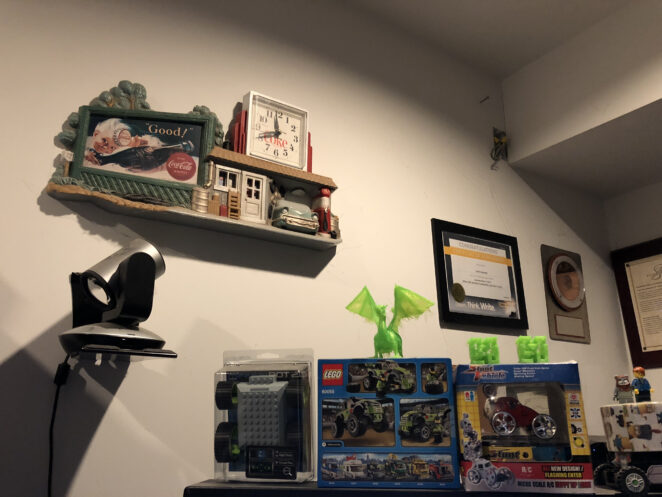 a clock, plus some some toys!