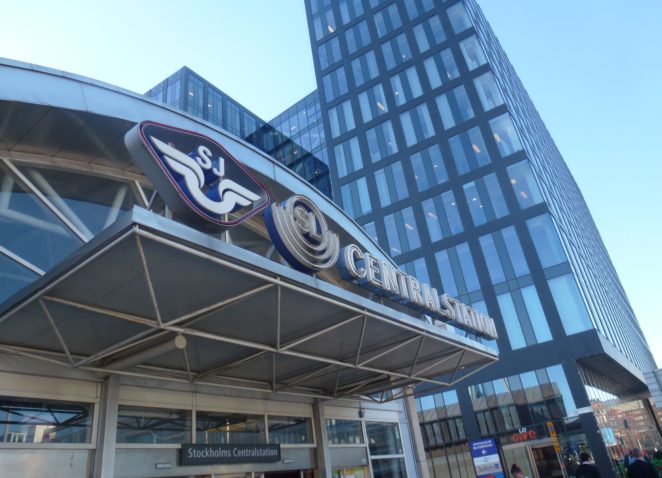 Despite of the fact that it’s just a huge, all the passengers have enough time to get to where they need!

During one of our first trips to Scandinavia we needed to cross the Kingdom of Sweden by train. So, firstly we looked into Internet to know something useful about Stockholm Central Station. 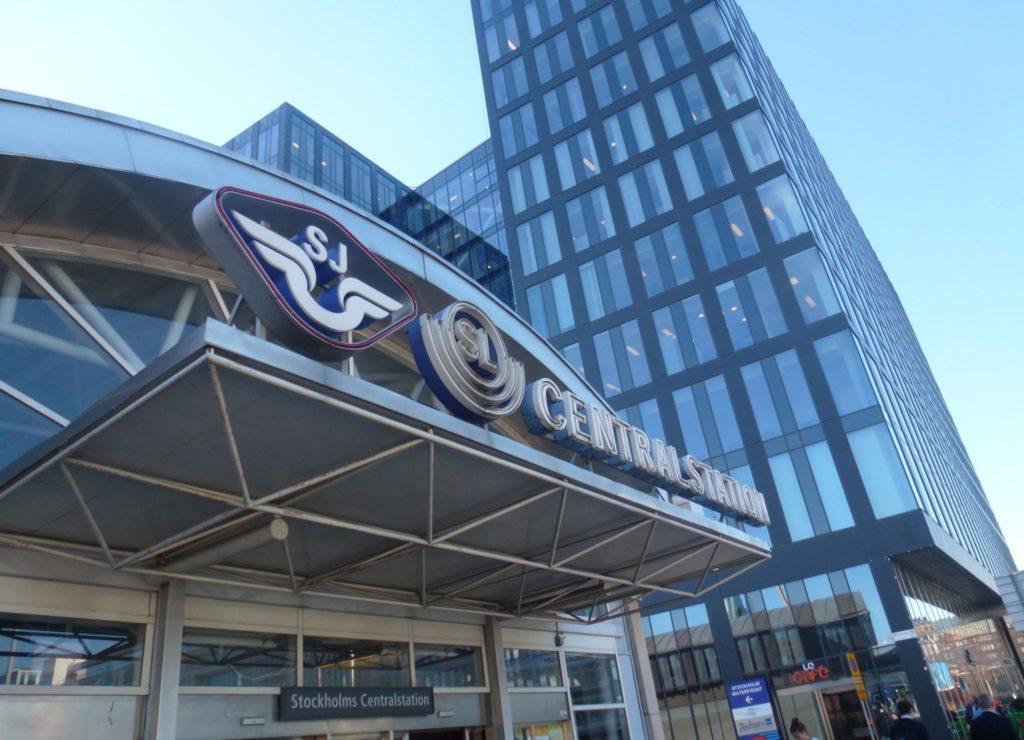 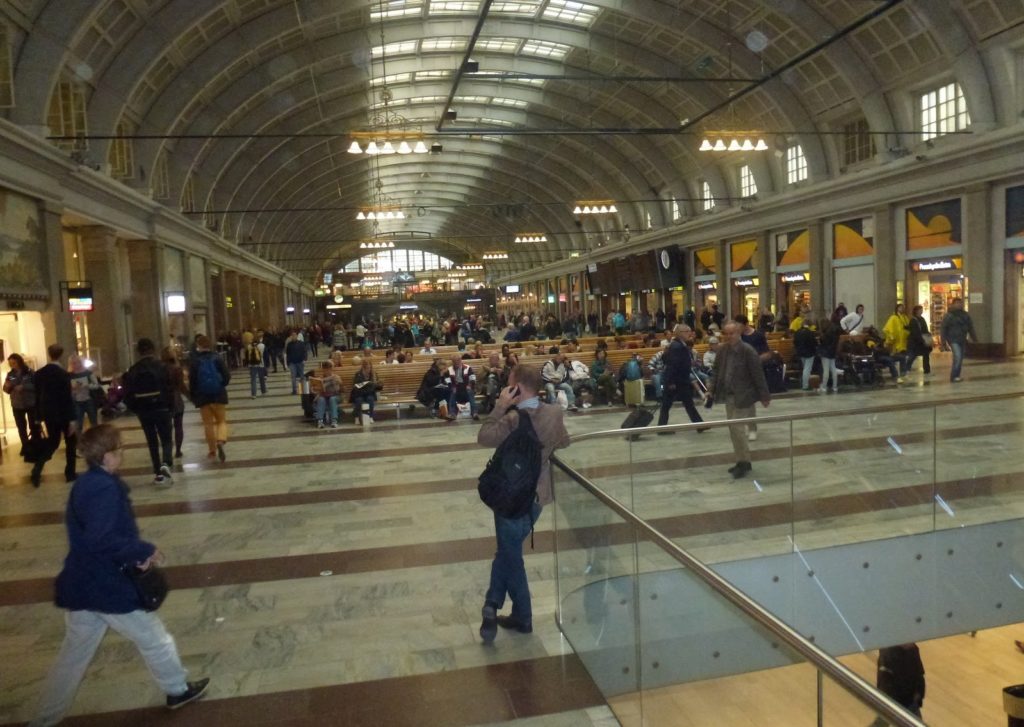 Its scheme was as follows: 3 levels, 2 dozen ways, many different inputs/outputs. Also, we realized that there was the entrance to the subway (lower level) and exit to the bus station, and special railway for airport express trains.

By the way, plus all these facts, the certain areas of Stockholm Central Station were repairing, and the passenger traffic in the scheme was temporarily changing. Hmmm…We were a little thoughtful. Our problem was the lack of time to understand this, at first sight, too complicated system.

Fortunately, when we arrived to Stockholm, everything was quite simple – the station controller very competently explained to us where we should go, and after that we quickly found what we needed.

Our family team moved to the lower level of the station and went in a huge hall. There were a lot of labels: ticket offices, ticket machines and so on. We could get our tickets from one of the ticket machines. So, after all our doubts, it was very simple to orient on this large station! 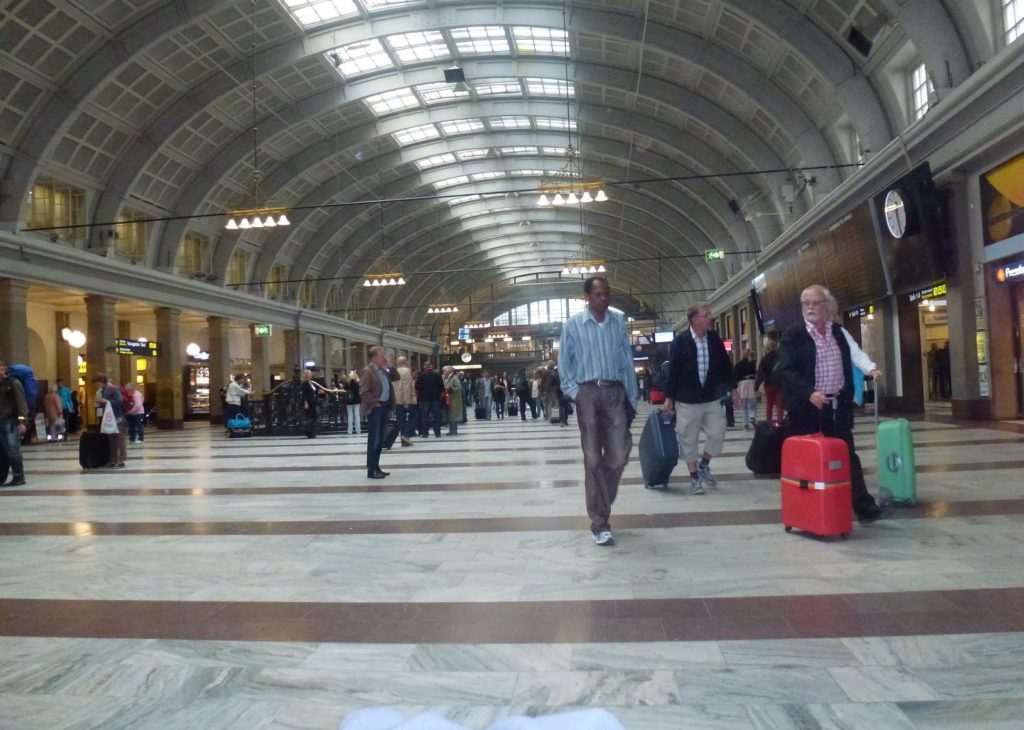 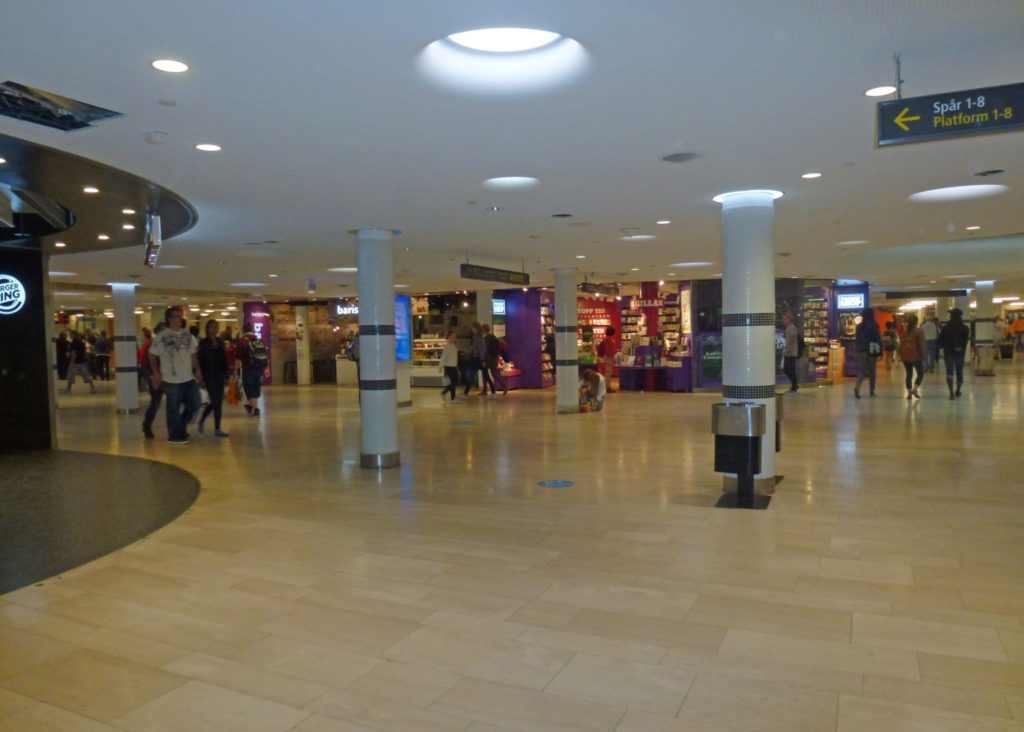 The fact is that there is very well-organized passenger traffic – lots of labels and useful electronic information. Taking into account the large number of lines, inputs and outputs, it is really necessary.

The ticket office staff is very competent and speaks quite fluent English and very helpful. 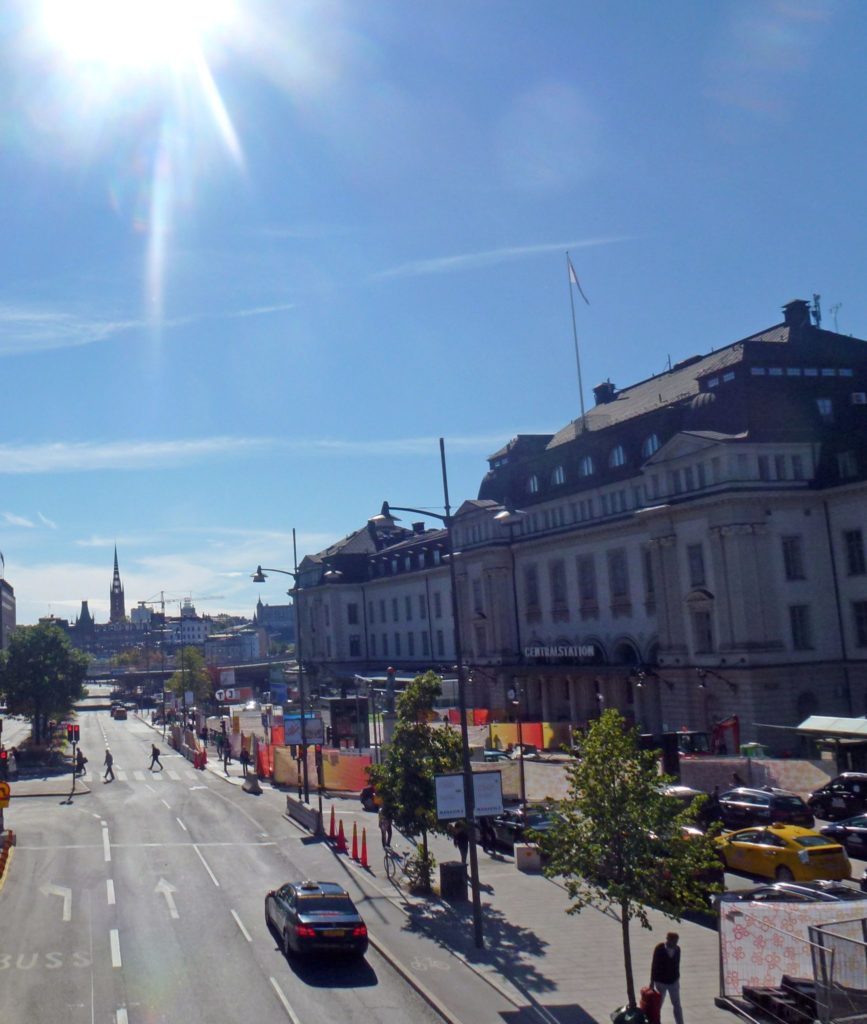 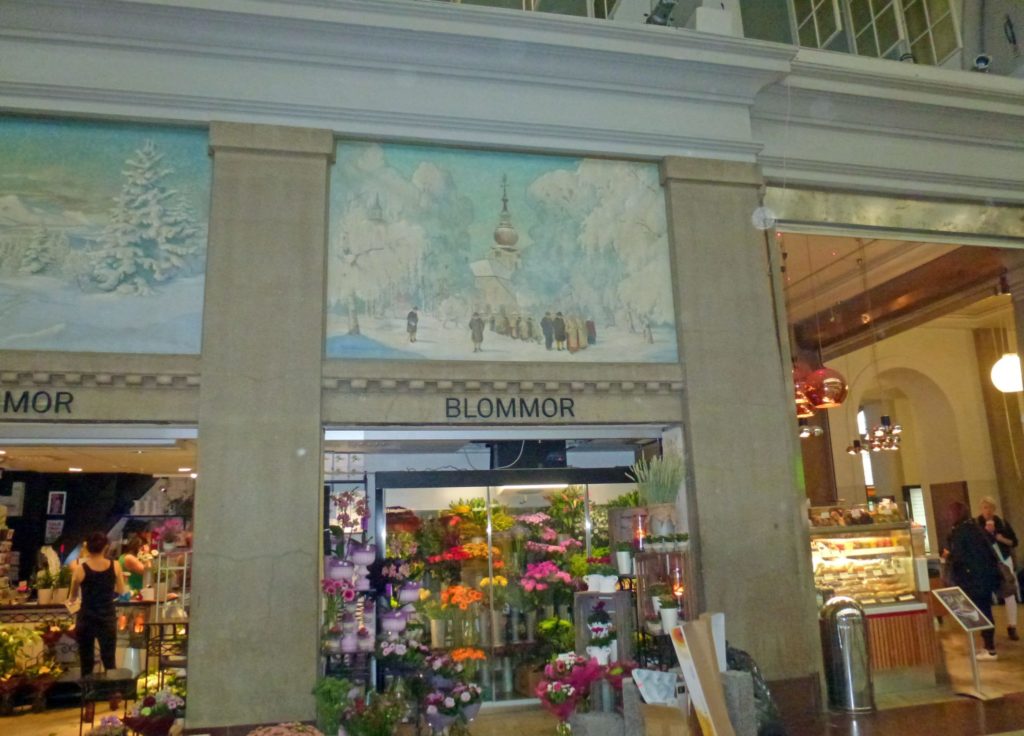 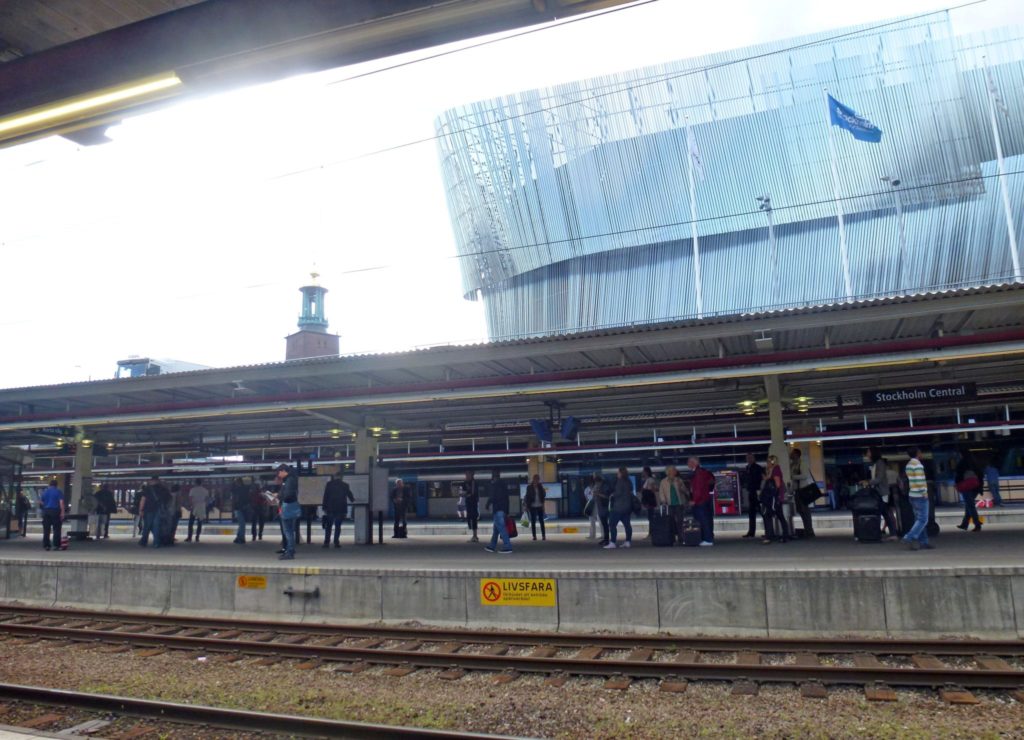 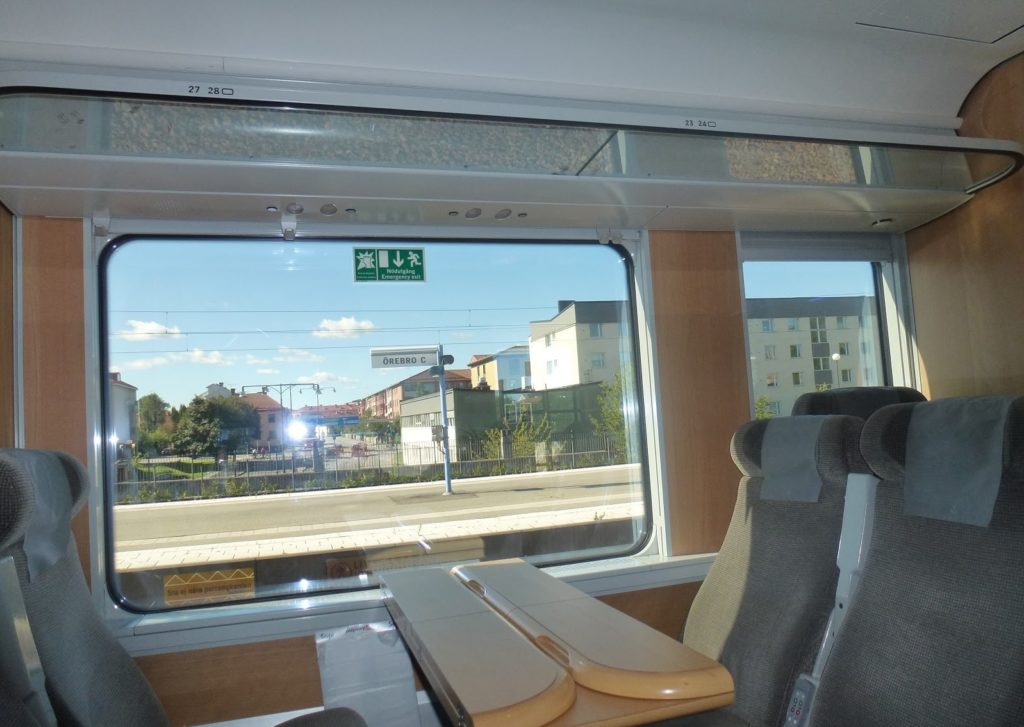 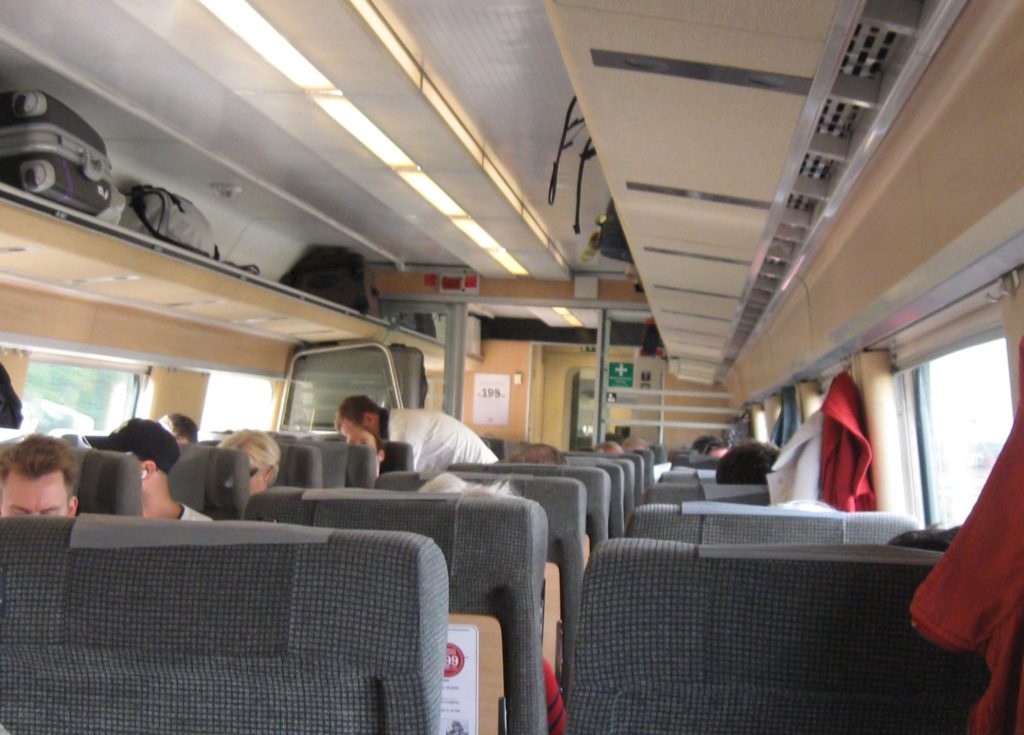 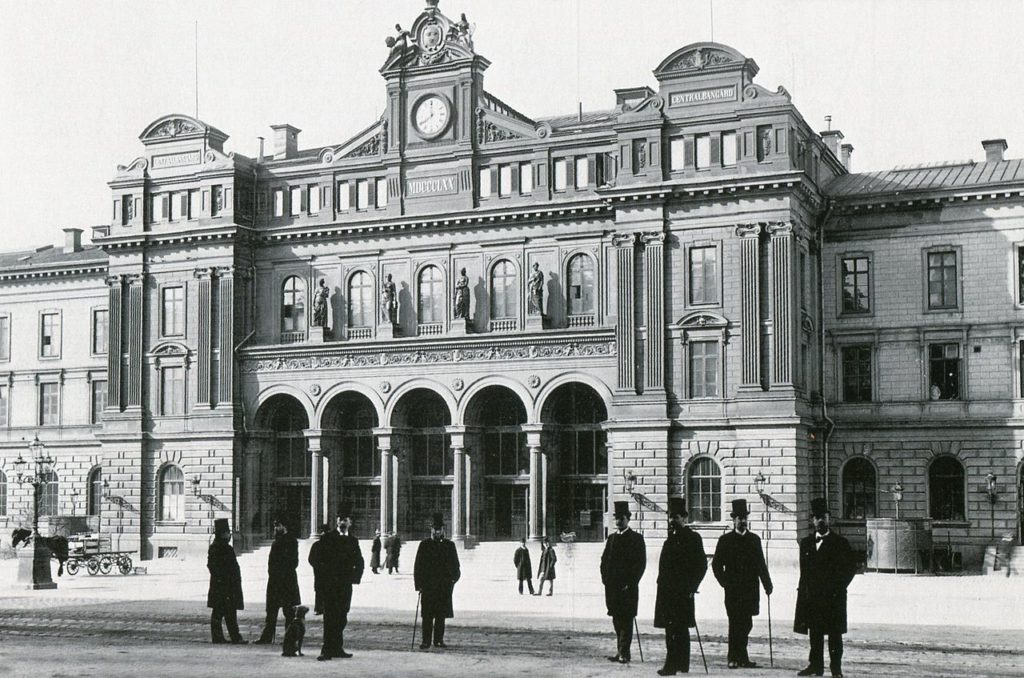