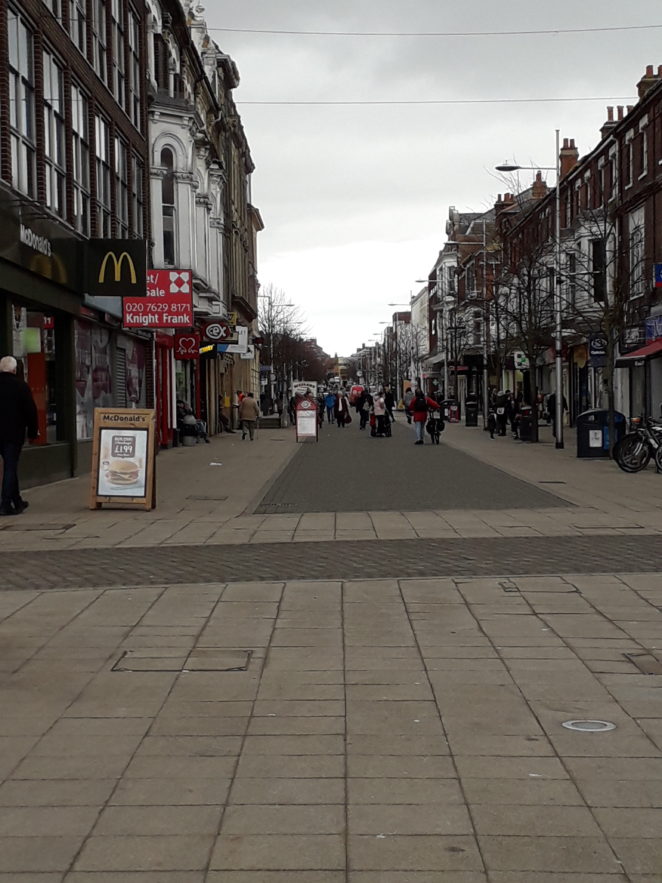 On 1st March I decided to take a trip to Lowestoft, which is about 10 miles from where I love.  Lowestoft is a coastal town in the county of Suffolk, England.  I don’t drive, so got the bus there.  I took a picture of the high street, which as you can see is quite long.  I also like the beach there.  Although the part of the beach I saw is quite small, it’s nice with the rocks.  There is a small amusement arcade.  This time of year is quiet, but when summer arrives, it will be busy.  I also took a photo of a statue of a sailor, which honours the rich fishing industry of the town.  As you can see, there is also a large river in the town, which a bridge that crosses the town for pedestrians and drivers.  I found the bridge quite hair raising to walk over, as you can feel it moving under your feet as the cars drive over it lol.

Lowestoft is known to be the most easterly town in Great Britain.  There is also a big fun fair on the outskirts of Lowestoft called Pleasurewood Hills.  I’ve not been there for many years though, but know it’s very popular in the summer time.  I like visiting here.  There’s lots of shops and lots to see and do.  I think I will return in the summer though when the weather is better and the seafront will be more busy with people.