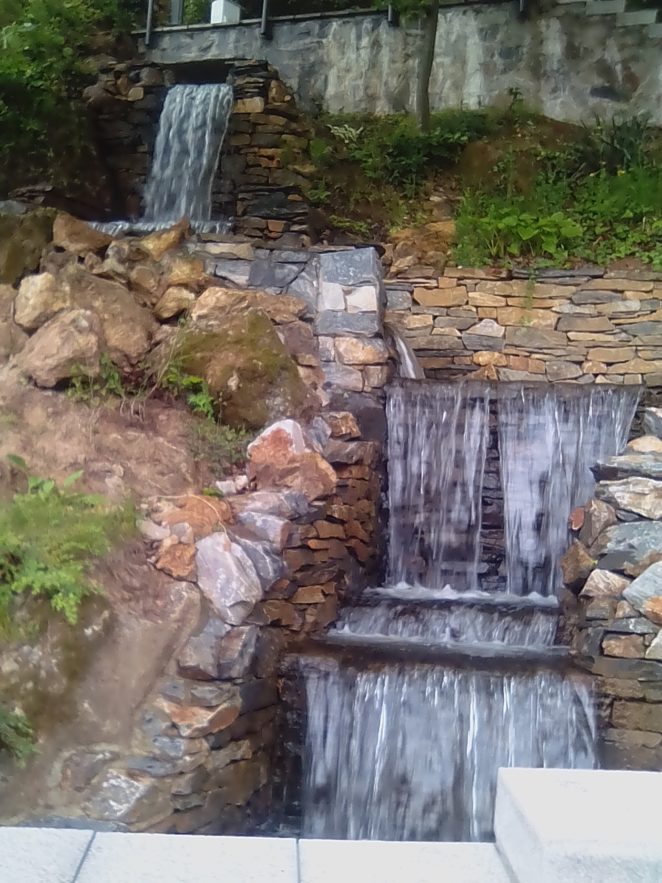 About Vrnjacka spa
Vrnjacka spa is the most developed tourist destination with a tradition of about 150 years.
Spa is popular with both domestic tourists and foreigners. Tourists have the possibility of healing, rehabilitation, relaxation, relaxation and enjoy in everything that the spa provides.
Spa is very attractive for rest and recreation and completely healthy people. Patients have even more benefits.

Mascot spa is a sparrow bird sculptor set at the entrance to the park. 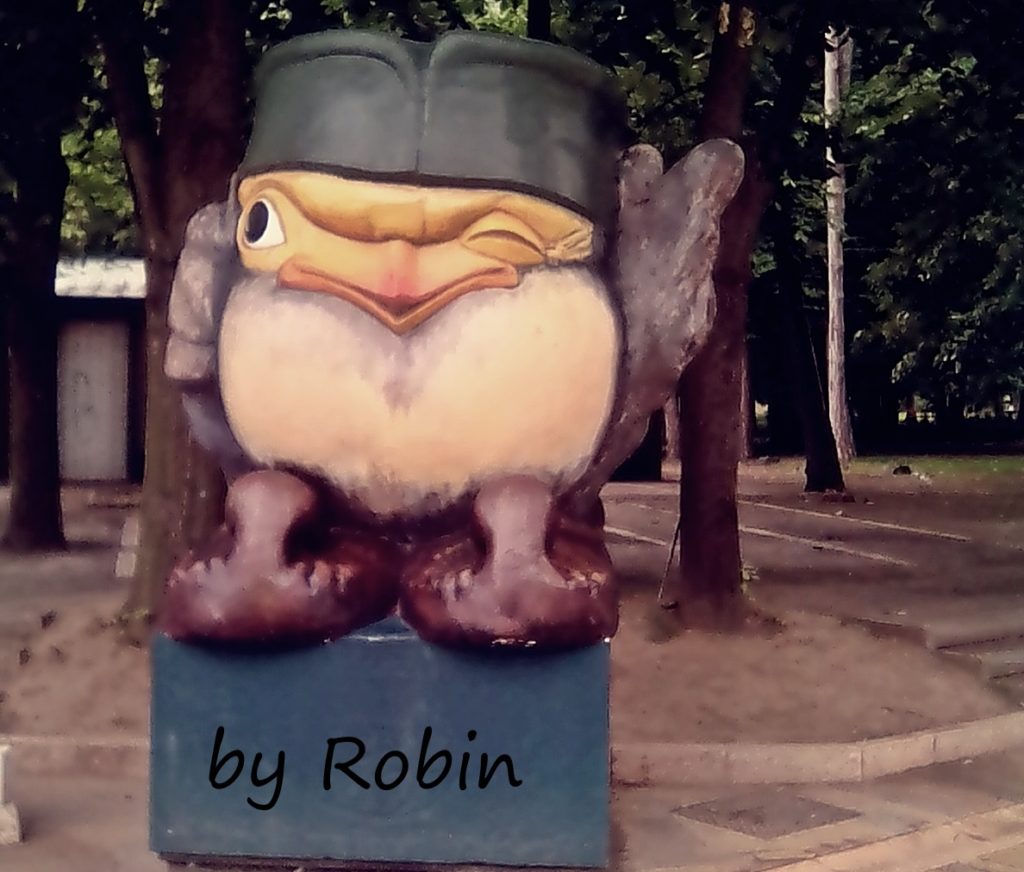 Setting up with a red park to the bridge of love, visit the obscure museum Belimarkovic.’

There are numerous manifestations in the spa.Workers-sports games from the cities of Serbia and this year guests from Slovenia.
In August, dedicated to the great Serbian Actress Bati Stojkovic, when a summer festival of the film opens on the summer stage.
In the same month, Love Fest-Days of Beer begins with three big days, with musicians from Serbia and abroad.
The spa has a library and a reading room.
In the pool in the center of the park is a rehabilitation center “Merkur” for the treatment of diseases of the lungs and diabetes. 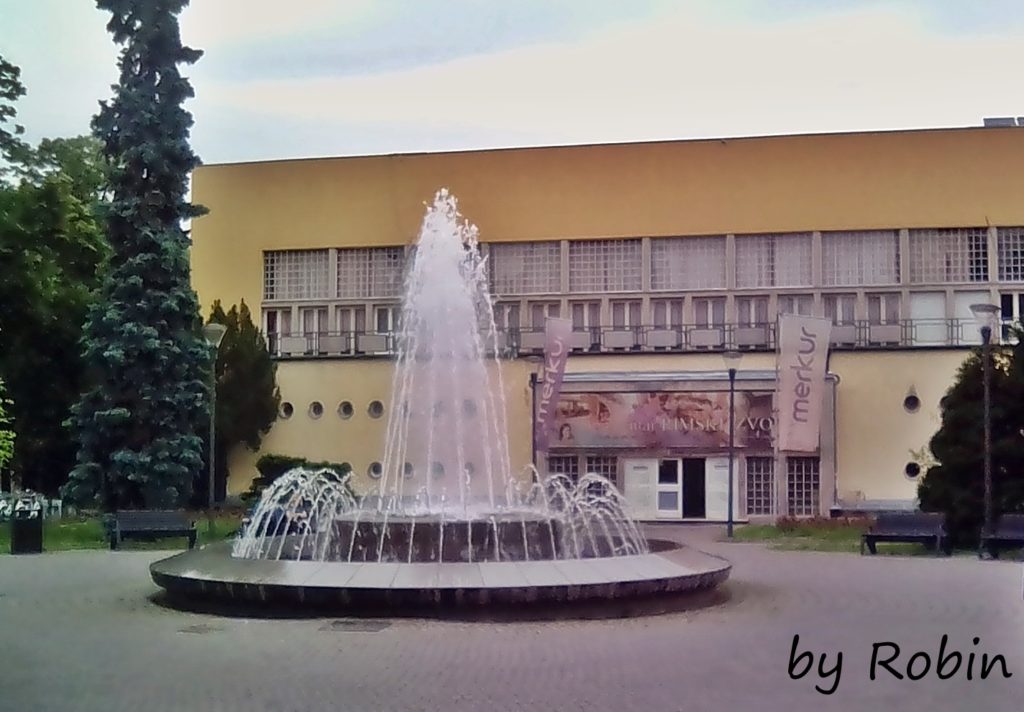 In addition to him, there is a center for the hyperbaric chamber. 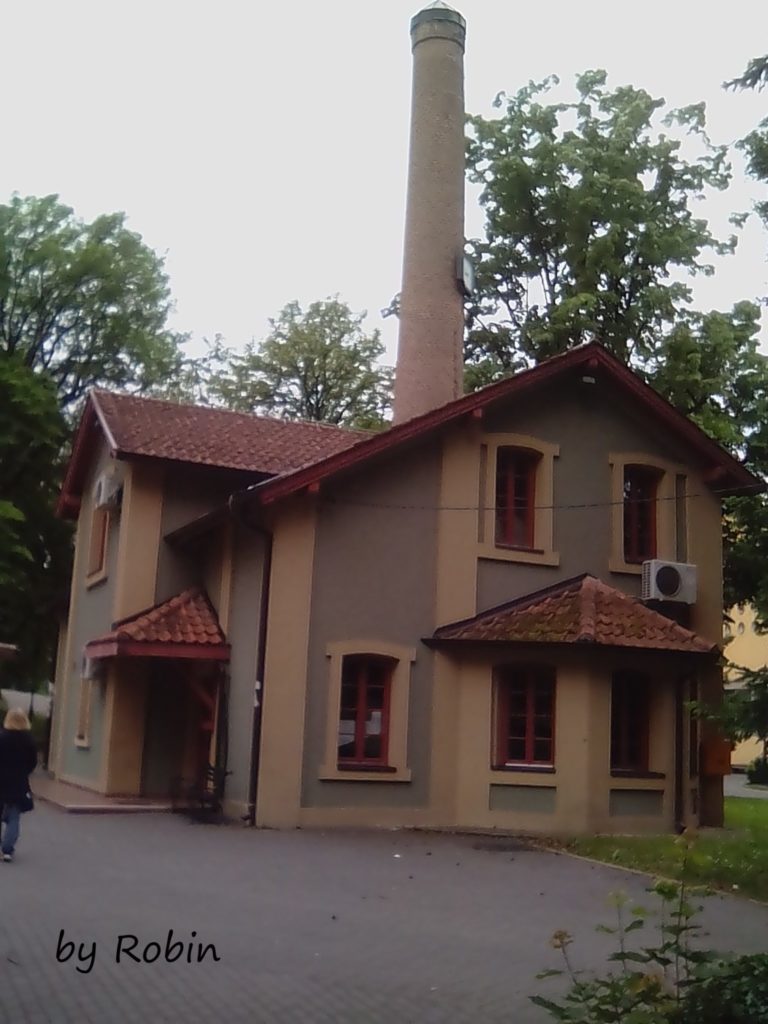 A small river called the Vrnjacka river runs through the spa itself.

She divides the bath into two parts.On one side is the park, Merkur and the Japanese garden.
On the right are  restaurants, souvenir shops, many hotels, shops, library.
Above the waterfalls, there is a summer stage with a restaurant.
The only street that is only for people who walk it is called: “Promenada” 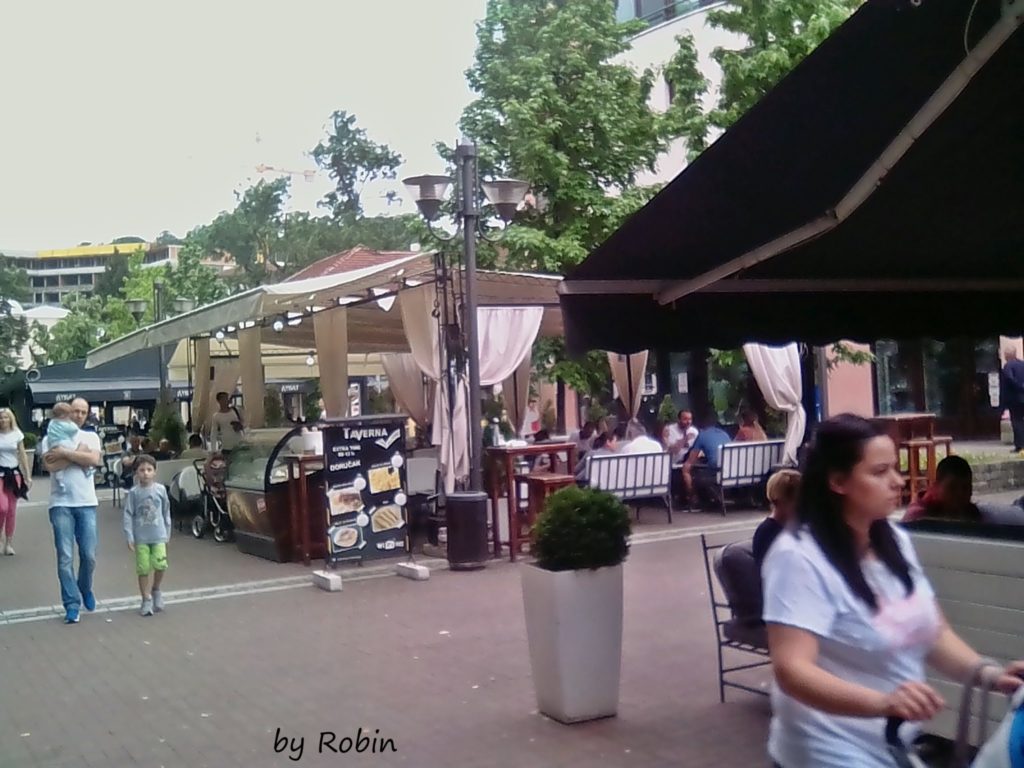 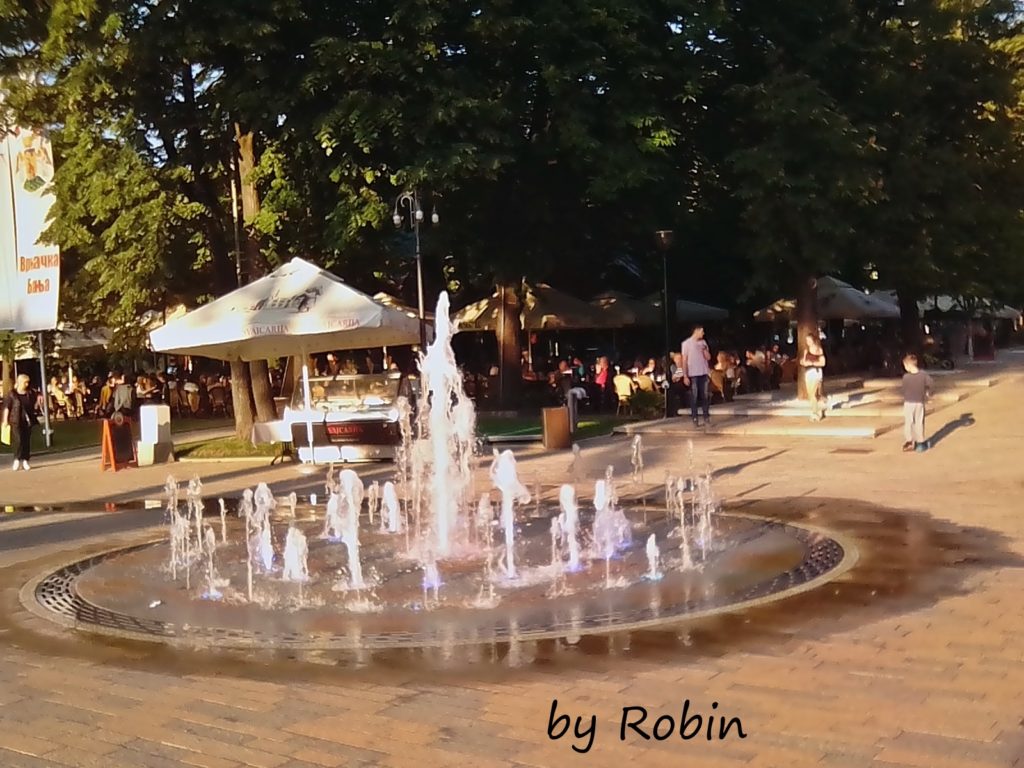 From the bus station to the last source of cold water under the name “Sneznik”, an electric train for tourists is connected. The length of the route is about 4 km.

And for the end, how the spa was formed.
The legend says that at one point the horse of the pops who had a service in the Vrnjackaspa broke up. They thought the horse had no salvation. But the horse found a warm spring and lay in it. That’s how the horse was rolling in that warm mud until one day he stood upright on his feet.

That was a miracle. The only thing he talked about was that.
The voice of this came to the then-Prince of Milos Obrenovica the ruler of Serbia who ordered naturalists and scientists to examine that water.
The rest is history.
To be continued…