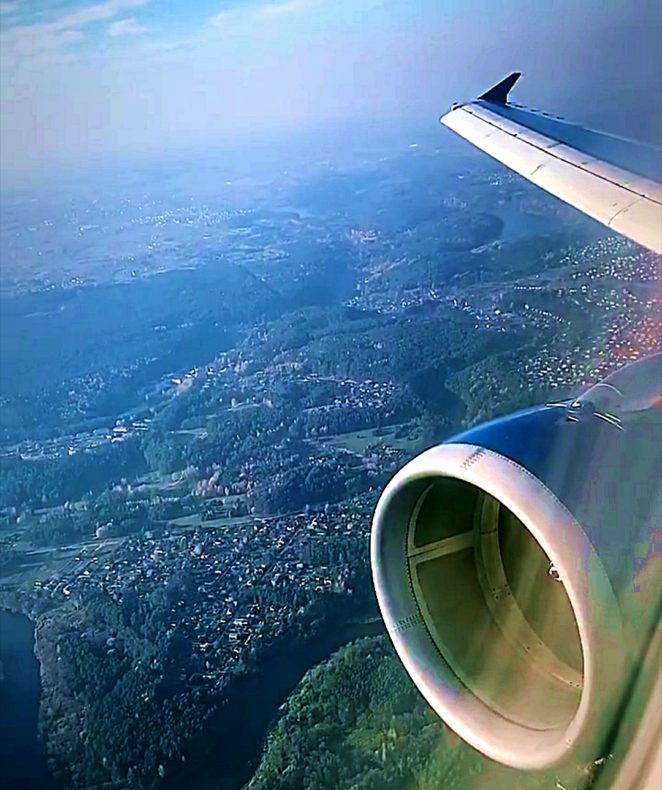 We reached Nairobi easily as if resting. At the airport, we searched for the flight to Amsterdam. Our plane was already standing – a two-story, huge and blue. We boarded and settled on the ground floor, in the thirty-fourth row. There were even more than half rows behind us. Most of the passengers were Kenyan, I’ve heard German, Japanese, and Dutch too.

In front of us sat the most real representative of the mill country; if anyone today would put him in some of Pieter Bruegel’s paintings, the art connoisseurs probably wouldn’t recognize him as a stranger. As the plane took off, he prayed so loud that people turned their heads to him. But as the plane got up, the man started running to our flight attendant for the alcoholic beverages. The farther we flew, the more often he ran. 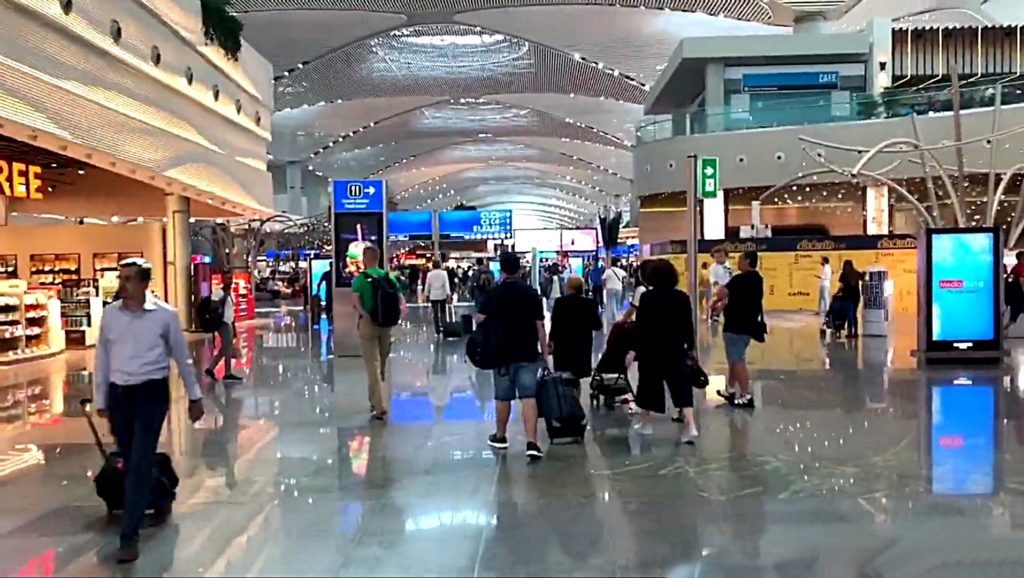 The stewardess was Dutch too, smiling to everyone just lifting her eyes at the passenger. She smiled particularly broadly to our neighbor, listening to his wishes, and running into the plane’s “kitchen.”

The airplane passengers were variegated; the Negroes were distinguished by their very sophisticated hairstyles. Men – broad-smiling, with white palms like soaked in water, and bright-colored footwear. After eating, they all draped blue airplane rugs on their heads, and the cabin turned into a cheerful surreal painting. 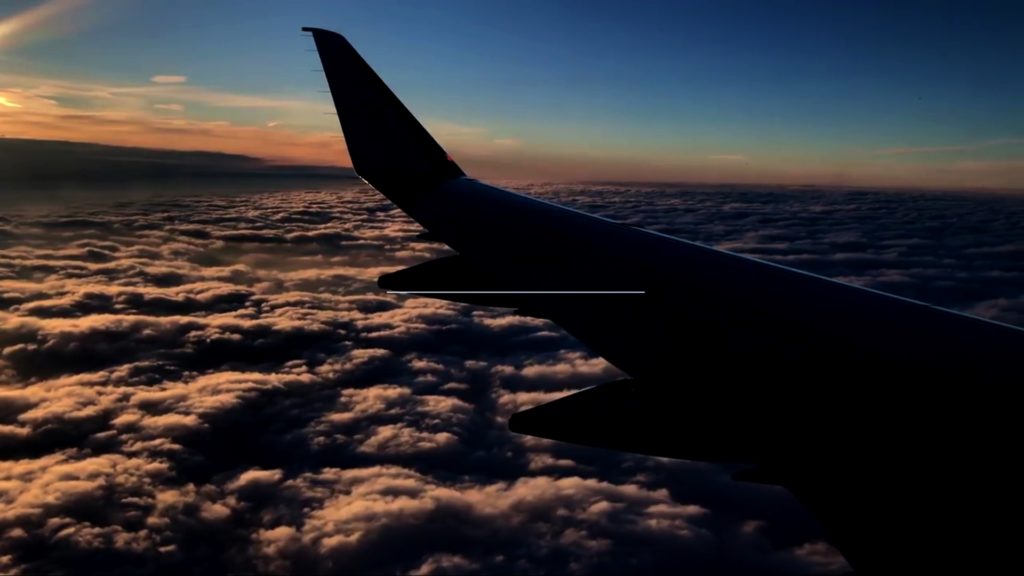 As the last night was with just a little sleep, we decided to take a nap too. I woke up when the plane landed down in Amsterdam. We had almost three hours until next fly to Vilnius. The closer our home was, the bigger the joy flooded to me. Home, home, sweet home, how I missed it. My bed, my books, my laptop, my kitchen, and my bathroom… I love traveling but coming home always is a feast for me.

But the hours of driving to our home were longest. We even refused to stop for taking some food, just bought some sandwiches and ate in the car. 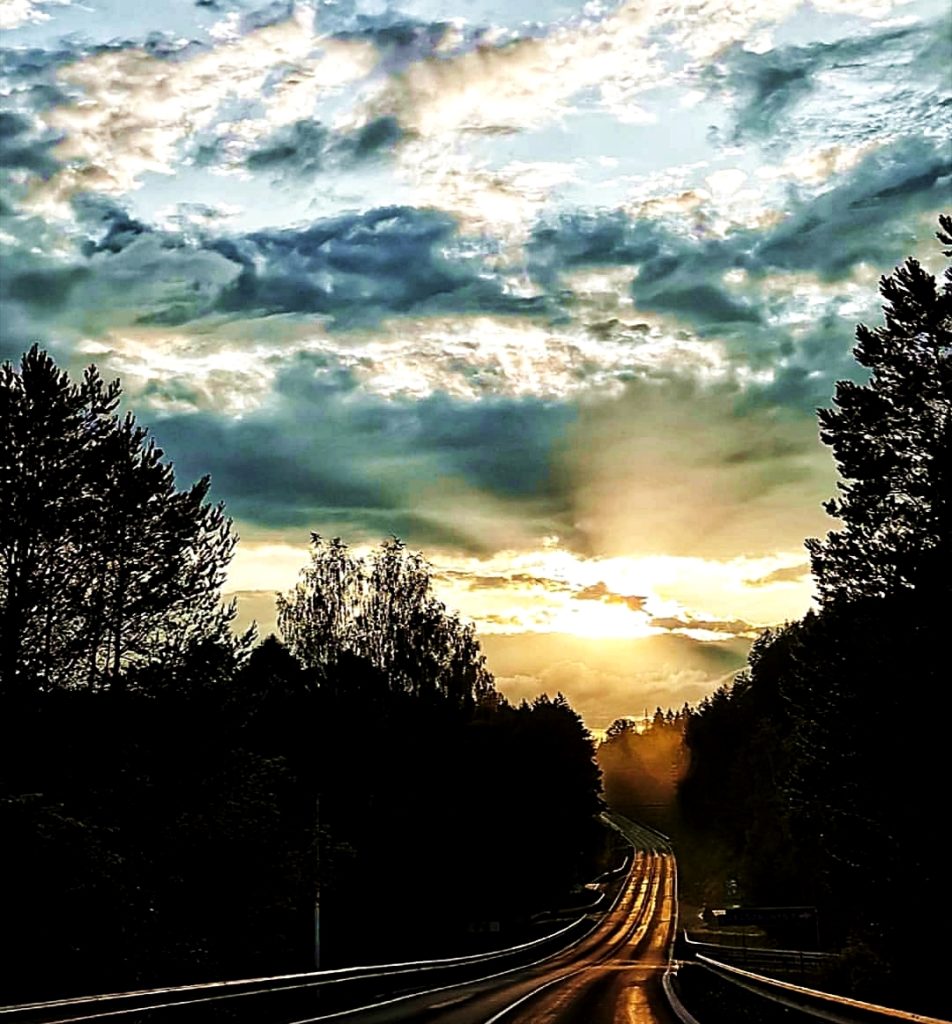 It was after midnight when we entered our home. Turning lights up, we both smiled knowing that adventure spirit settled deep inside of us but having a place where you feel the coziest in the entire world is a big gift.