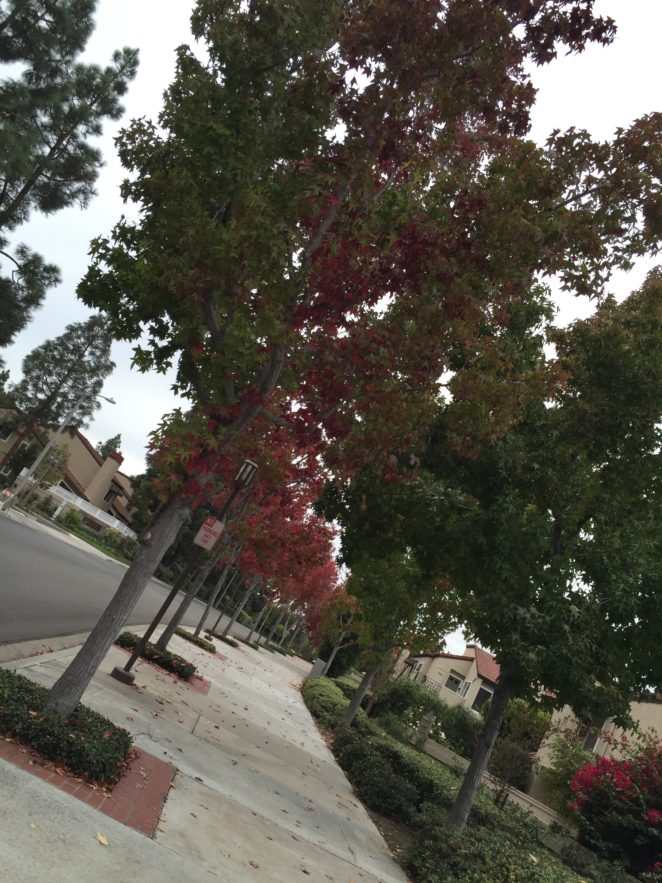 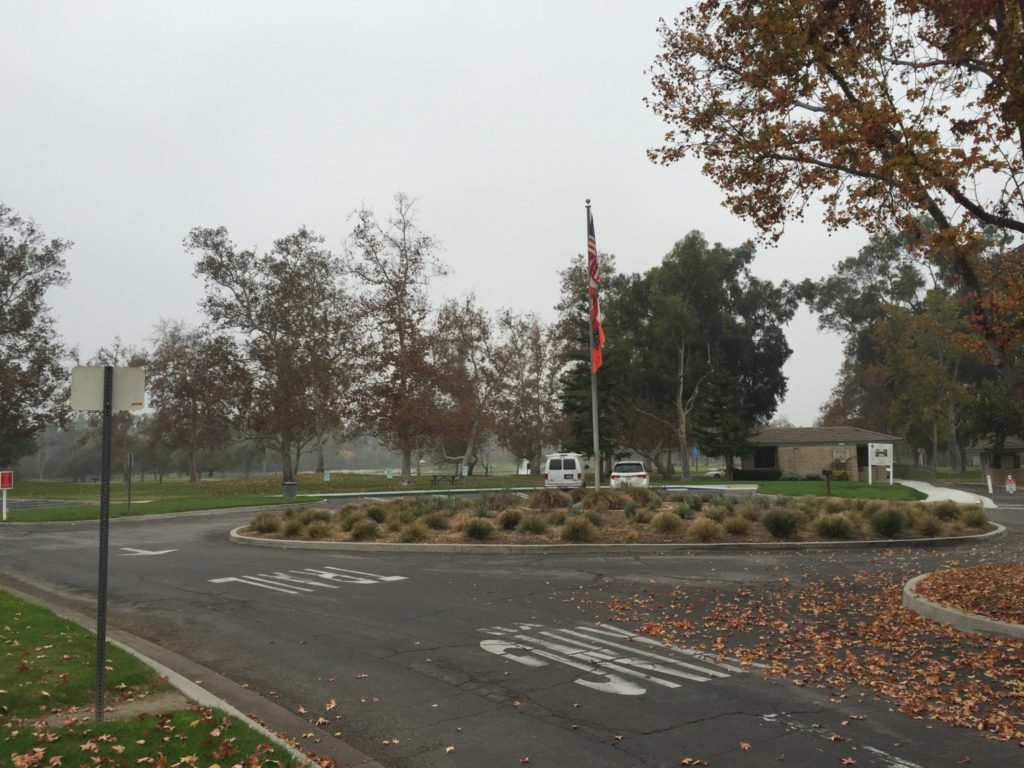 I woke up early and got ready for my 9 am Mason Park meetup, which is across the street from my townhouse. I placed my water bottle, some snacks in a bento box, and a little purse with my wallet into an insulated tote bag. By 8:30 am, I walked out the door, and walked toward the park. It was very cloudy and cool, which looked like it was going to rain. 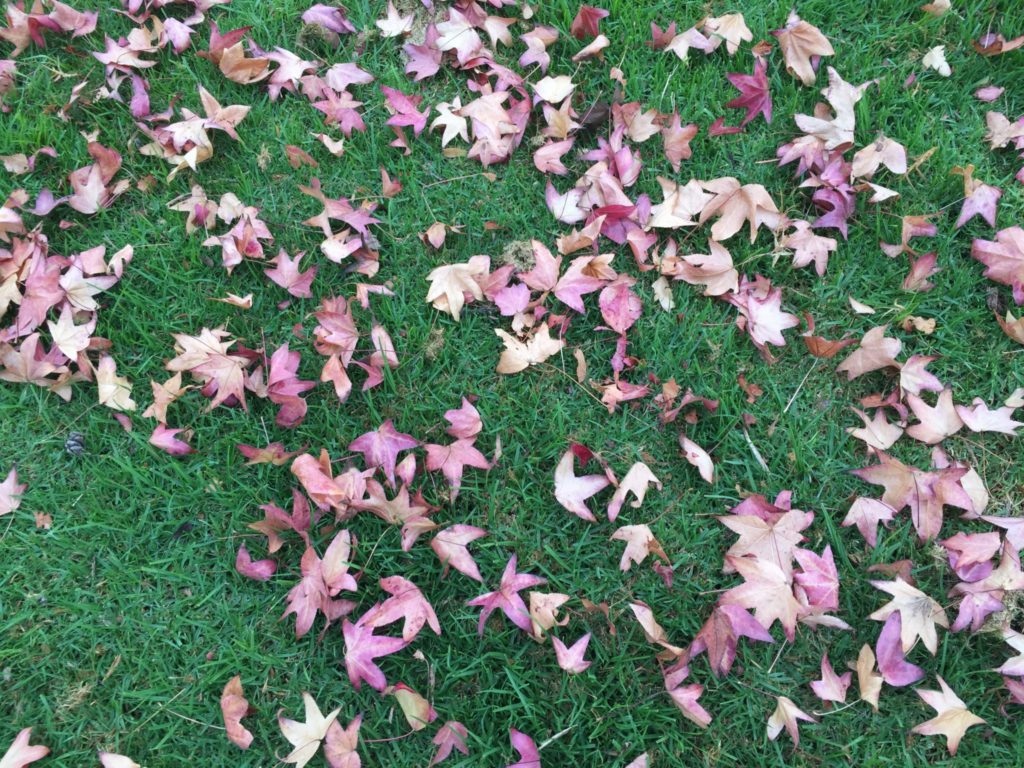 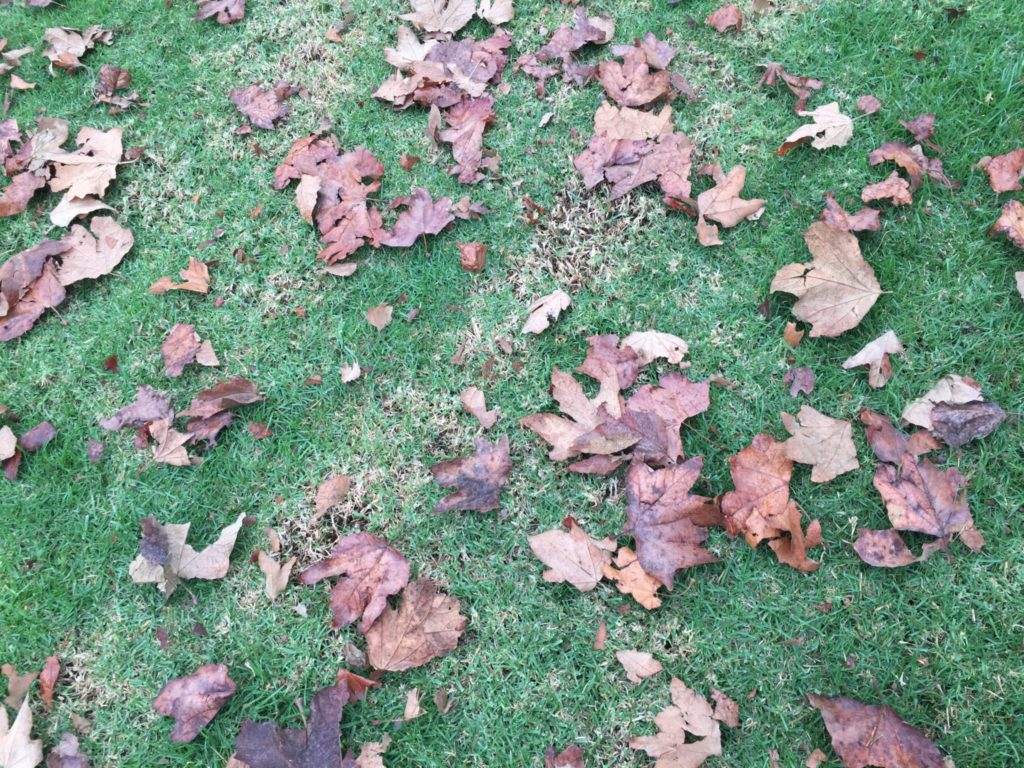 I noticed that the autumn trees still had colorful leaves, but there were many orange, red, and yellow leaves all over the sidewalks and grass. It was a beautiful autumn scene that I took some snapshots. I walked through the park, looking for familiar faces from the meetup group, but I notice a couple of people walking their dogs as well as some joggers. 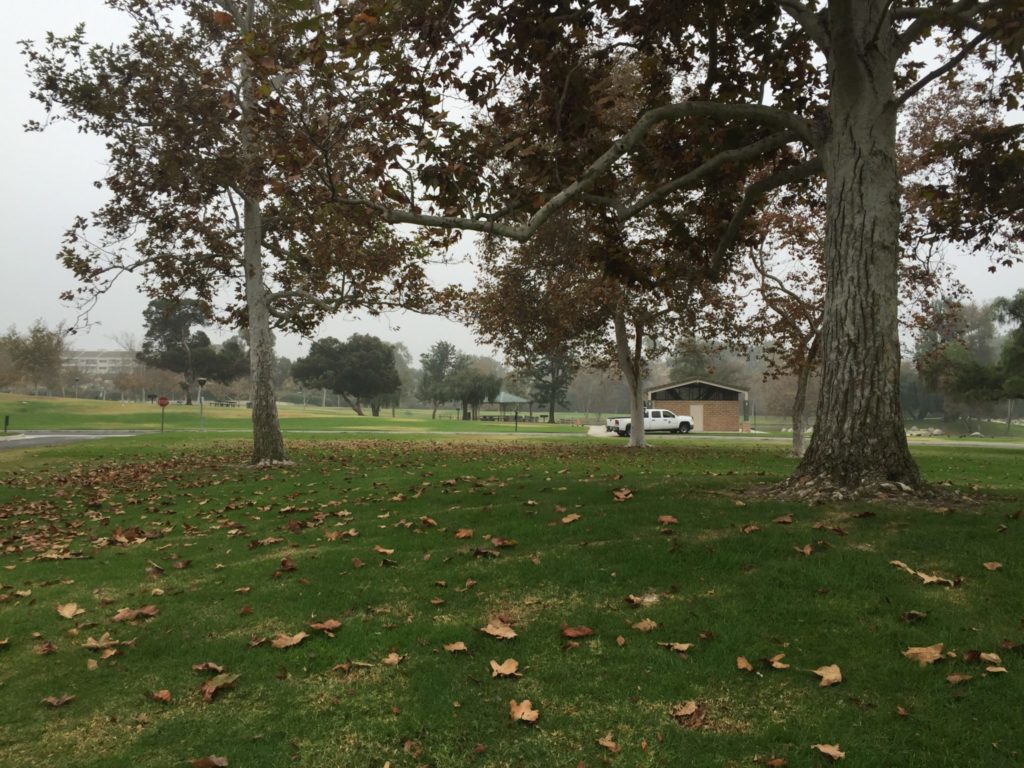 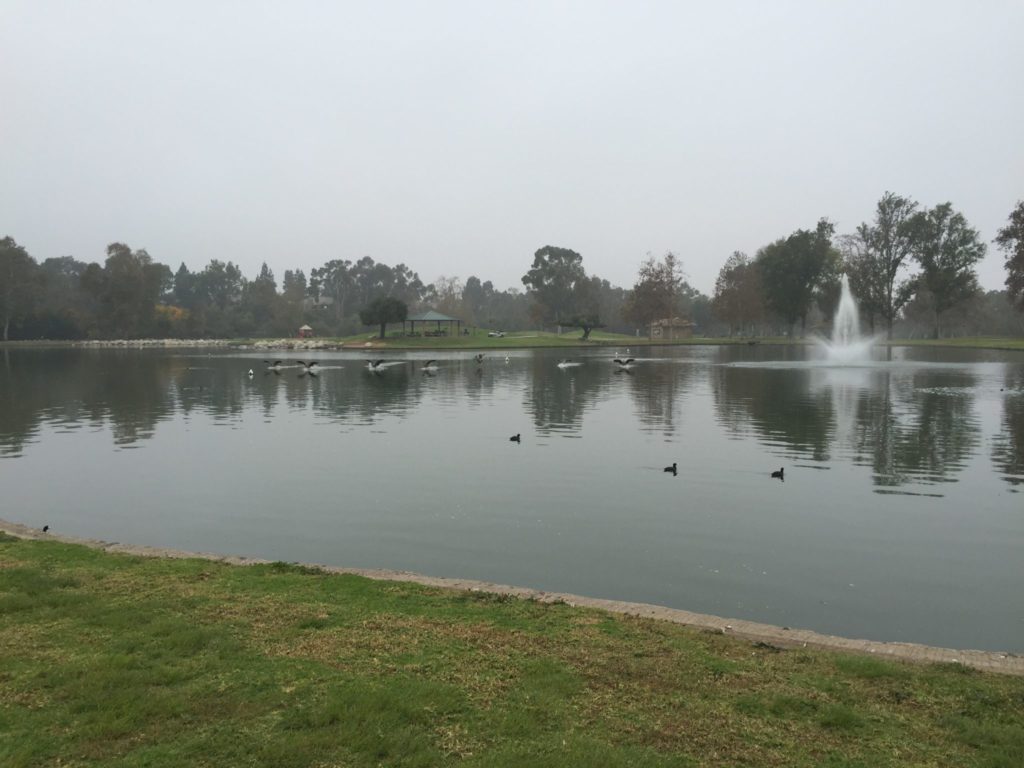 Close to 9 am, I finally noticed people congregating at a parking lot area, and I figured it must be the hiking meetup. At 9 am, we walked through Mason Park, and it slowly started to warm up as the sun came out behind the clouds. I think the trail length was around 4 miles, which went through the park and across the street into another wildlife sanctuary area. 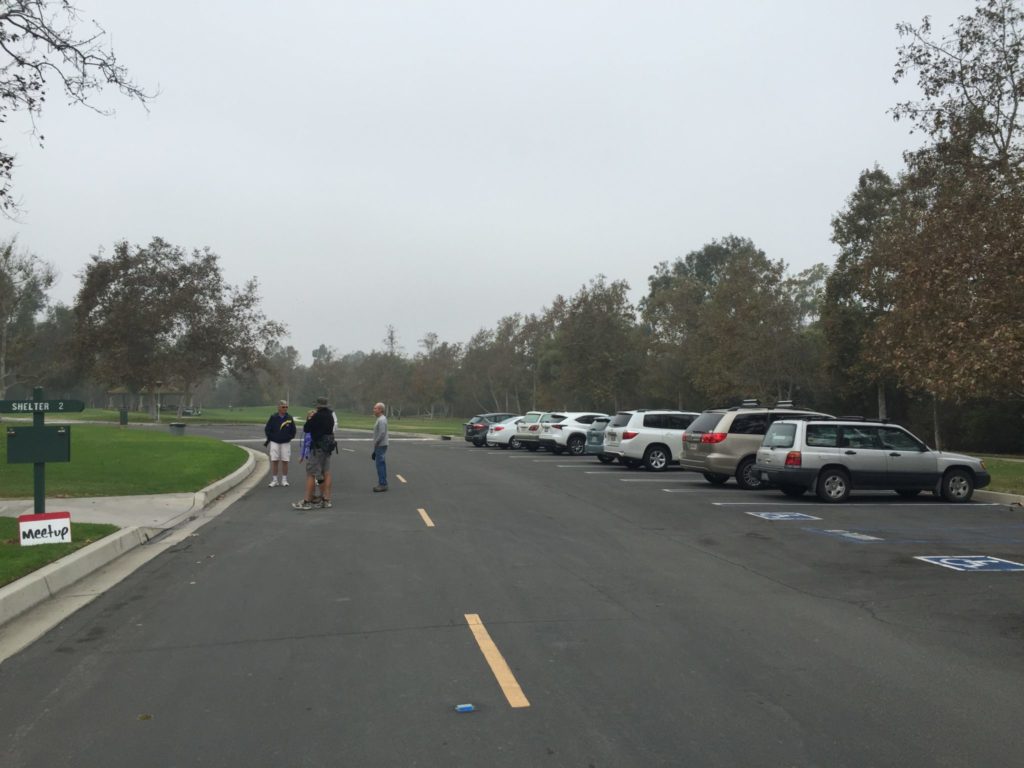 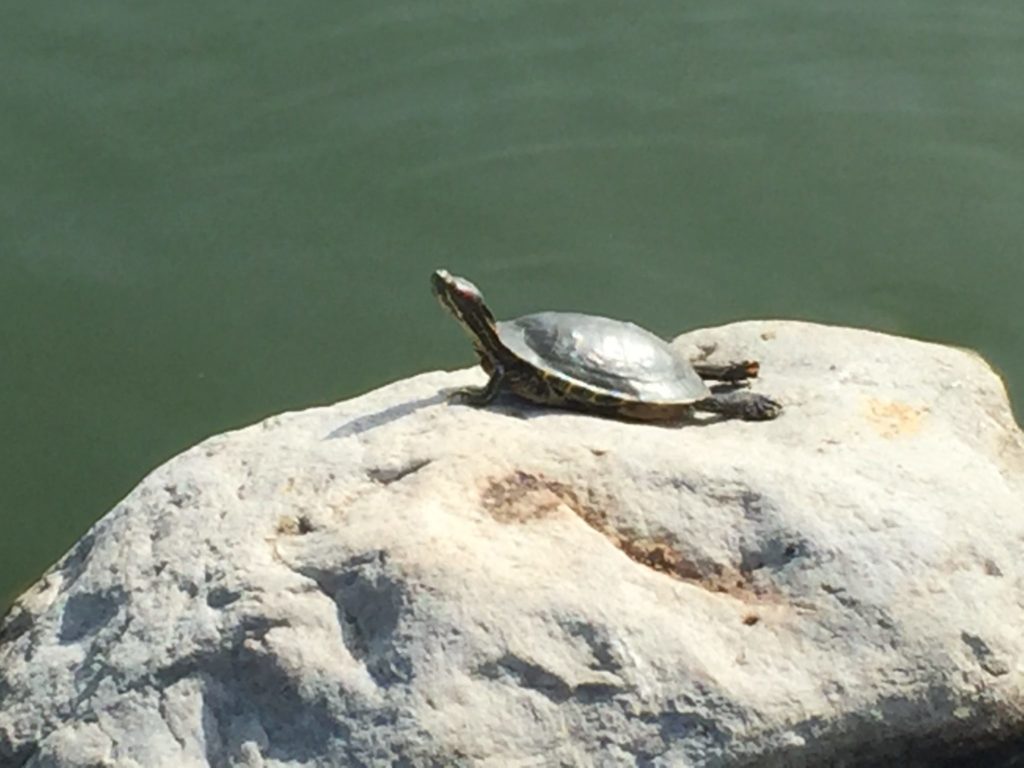 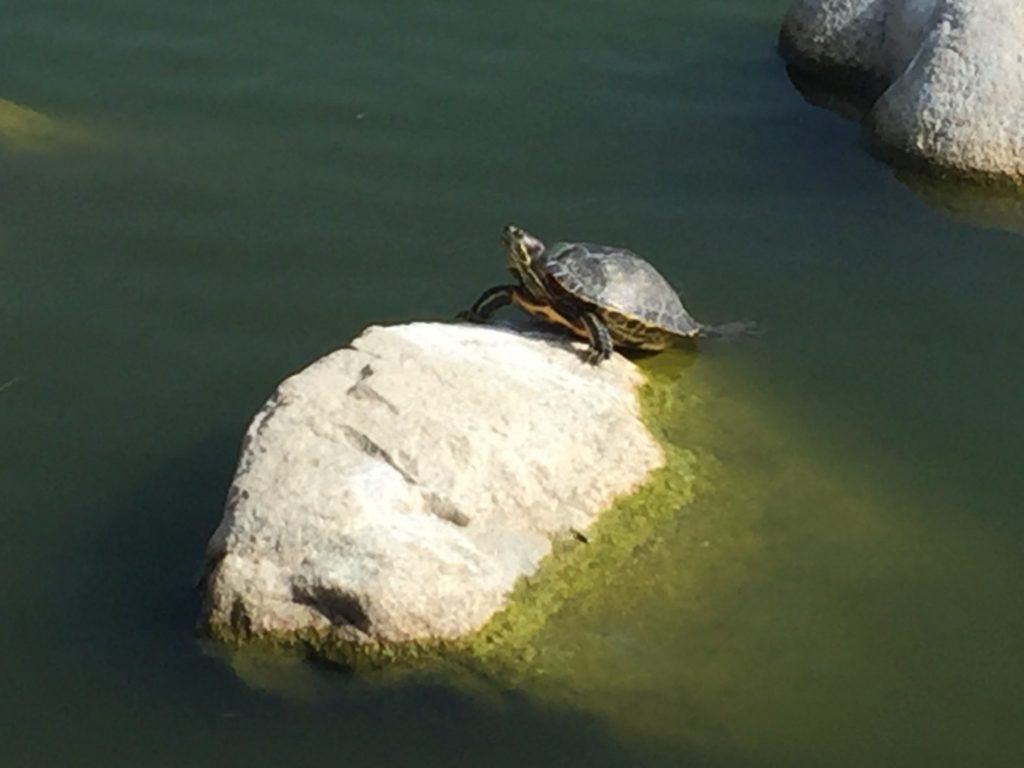 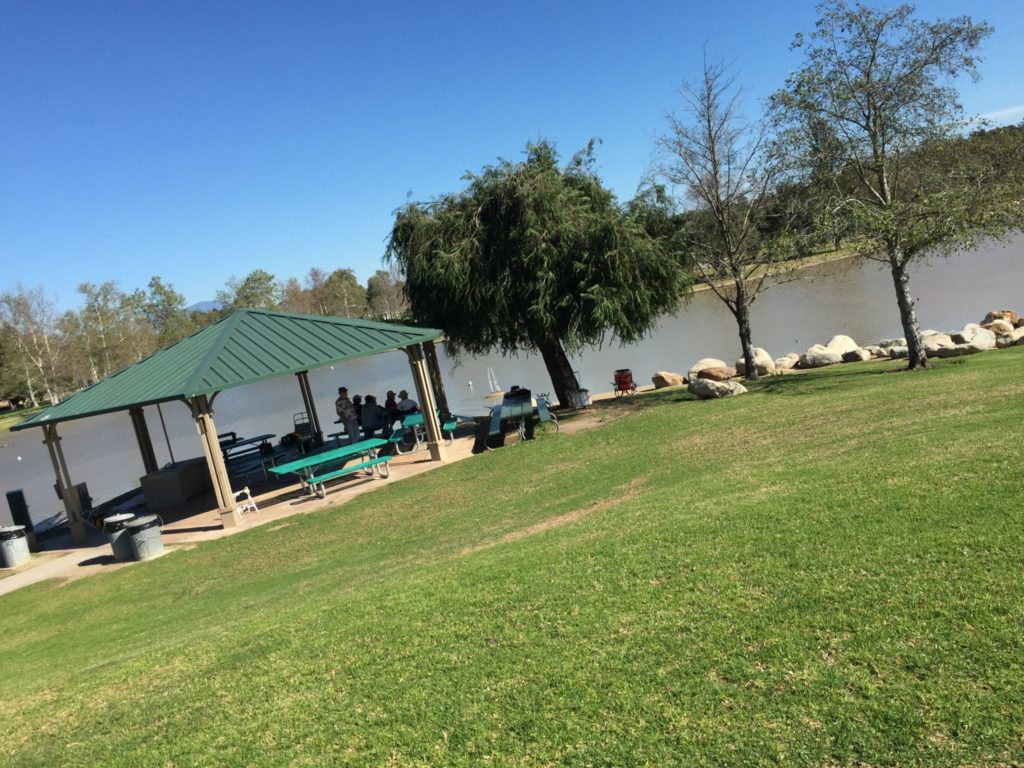 There were lots of ducks, geese, and white pelicans, as well as some turtles, in the lake. 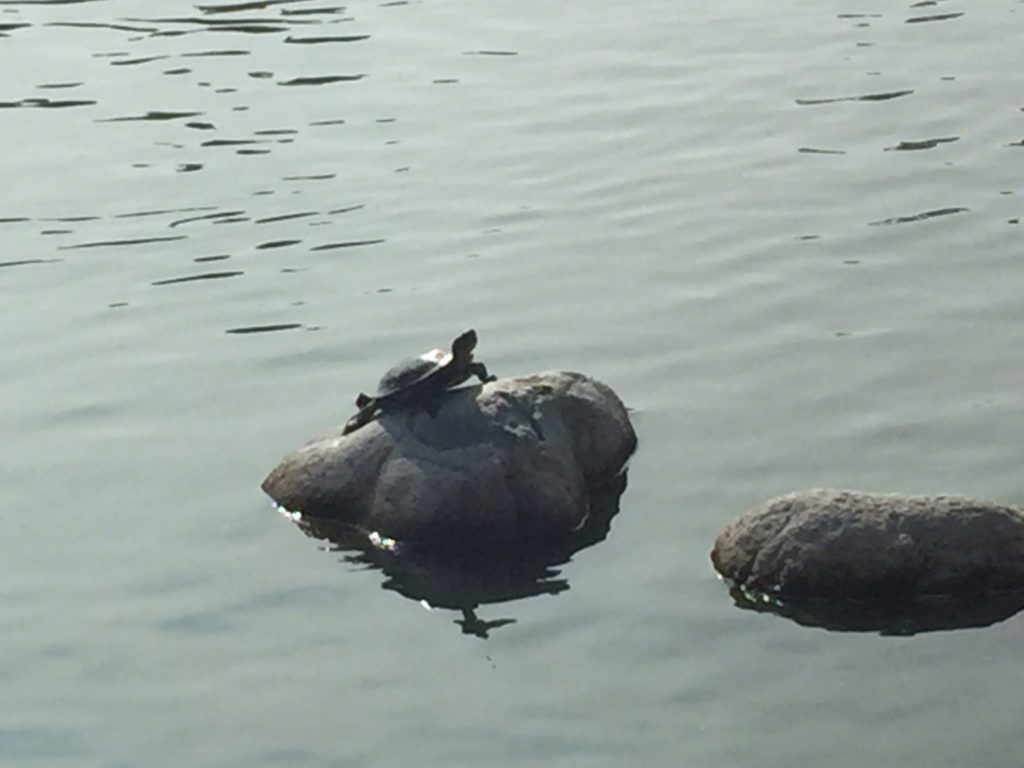 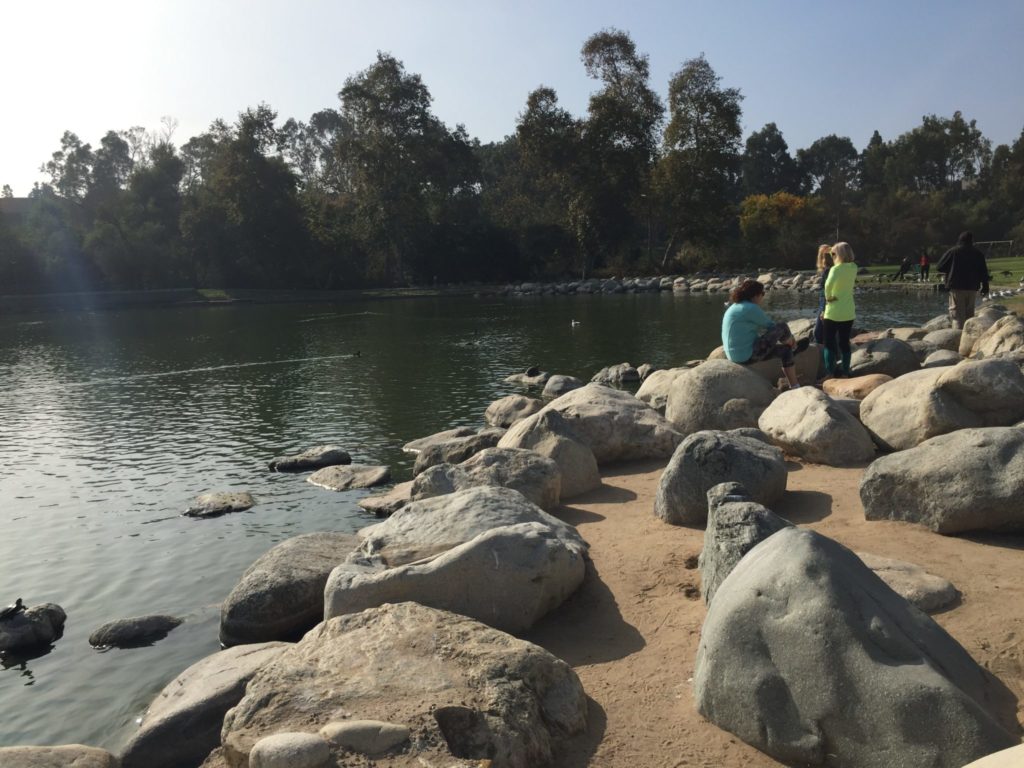 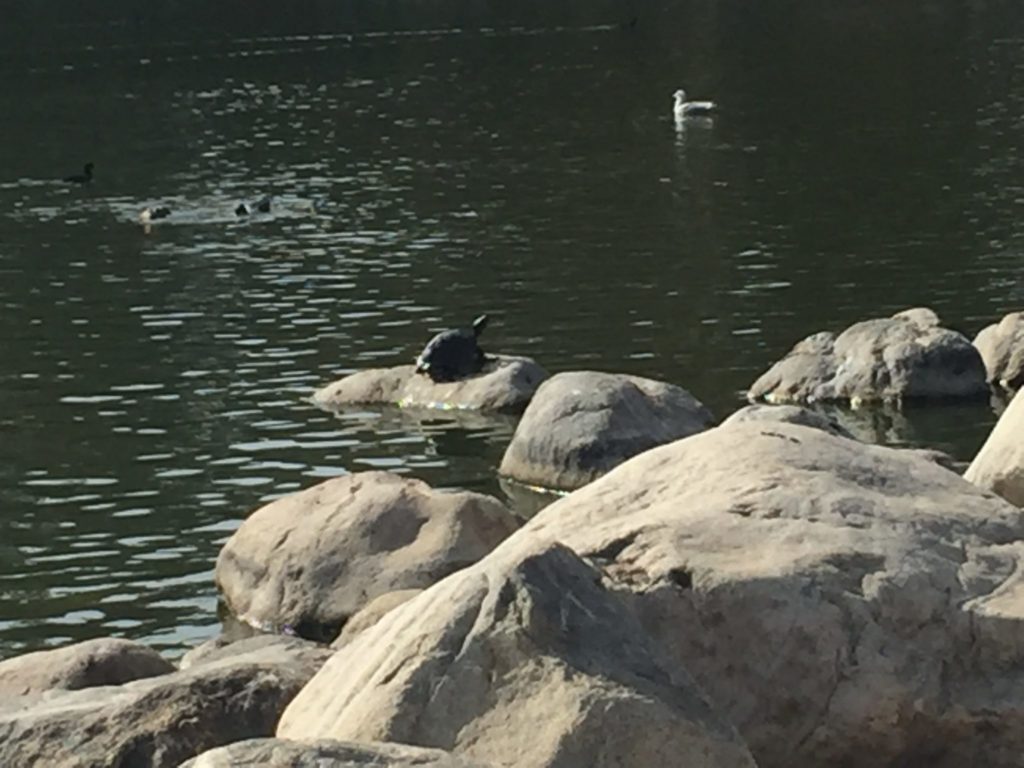 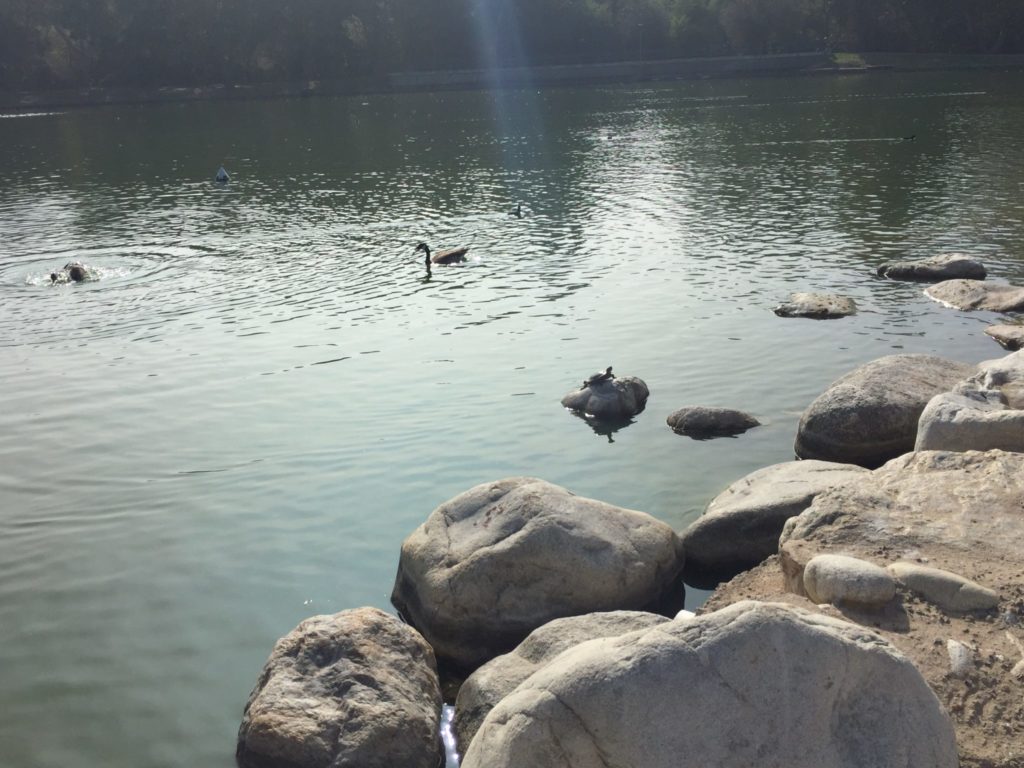 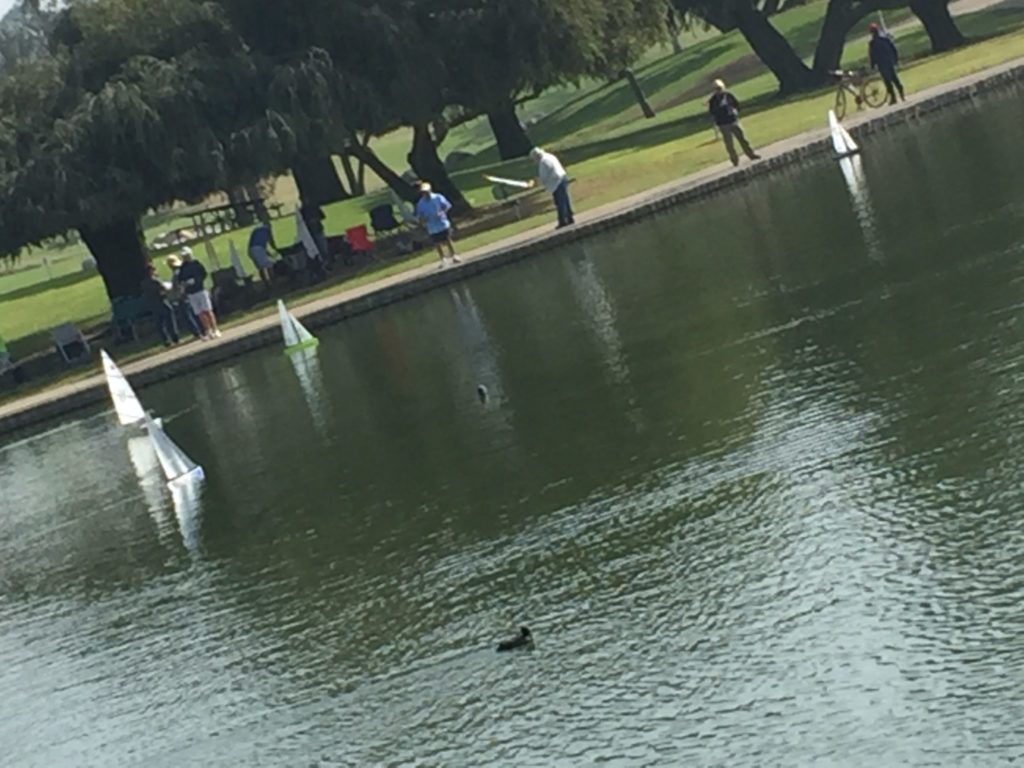 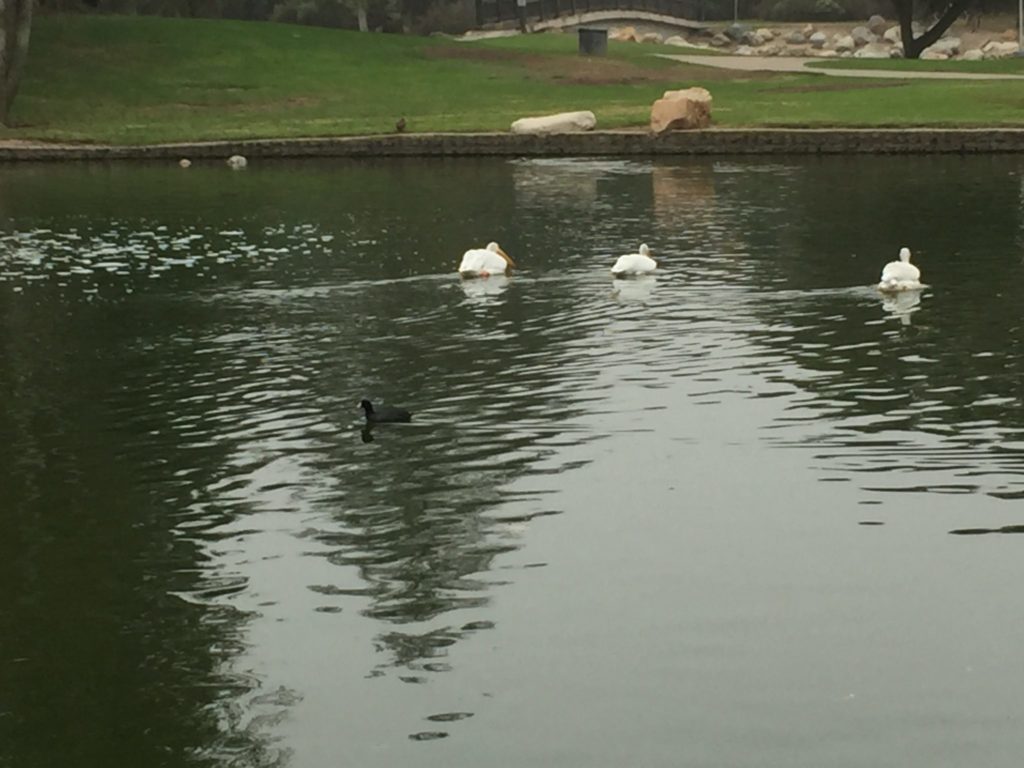 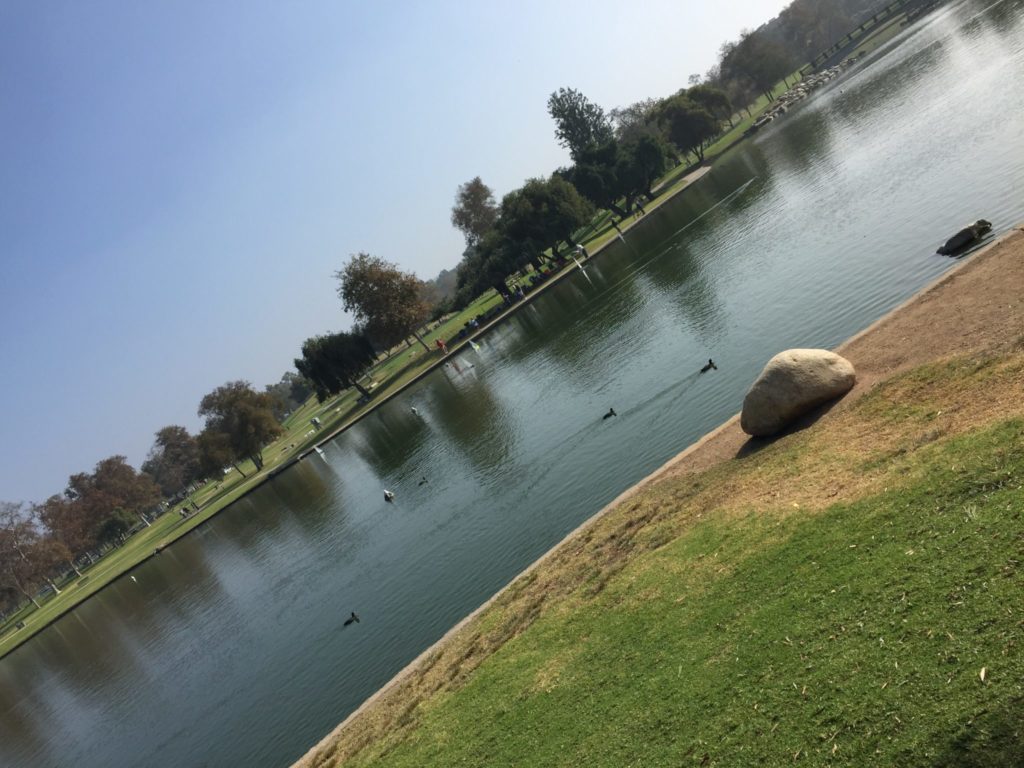 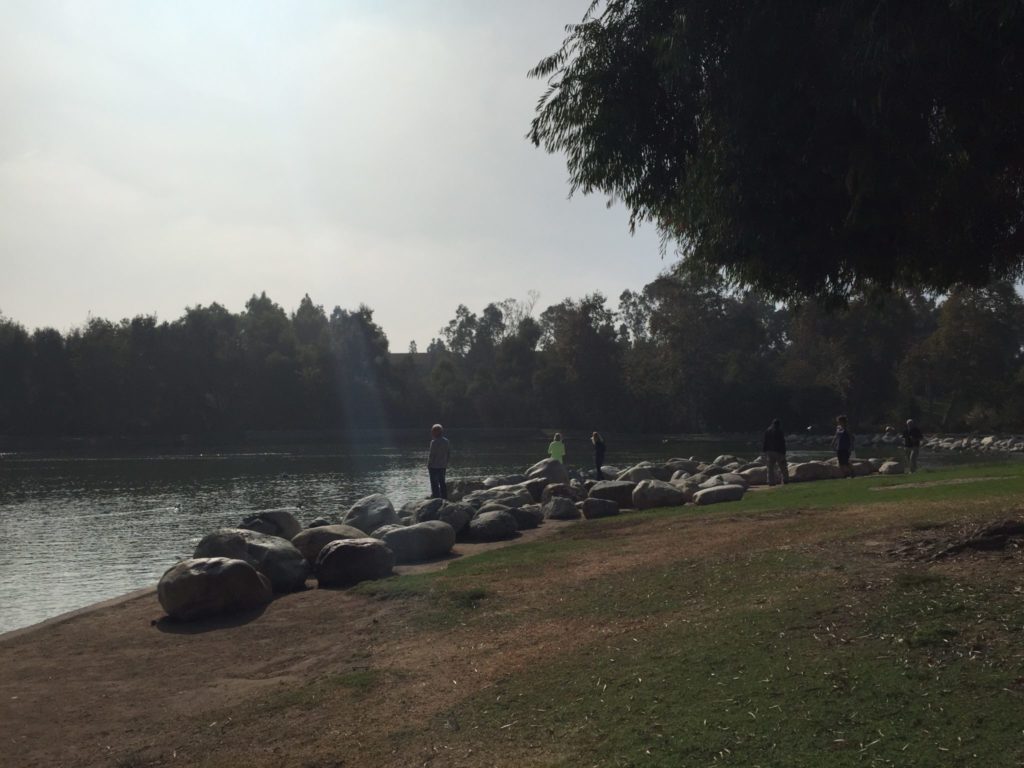 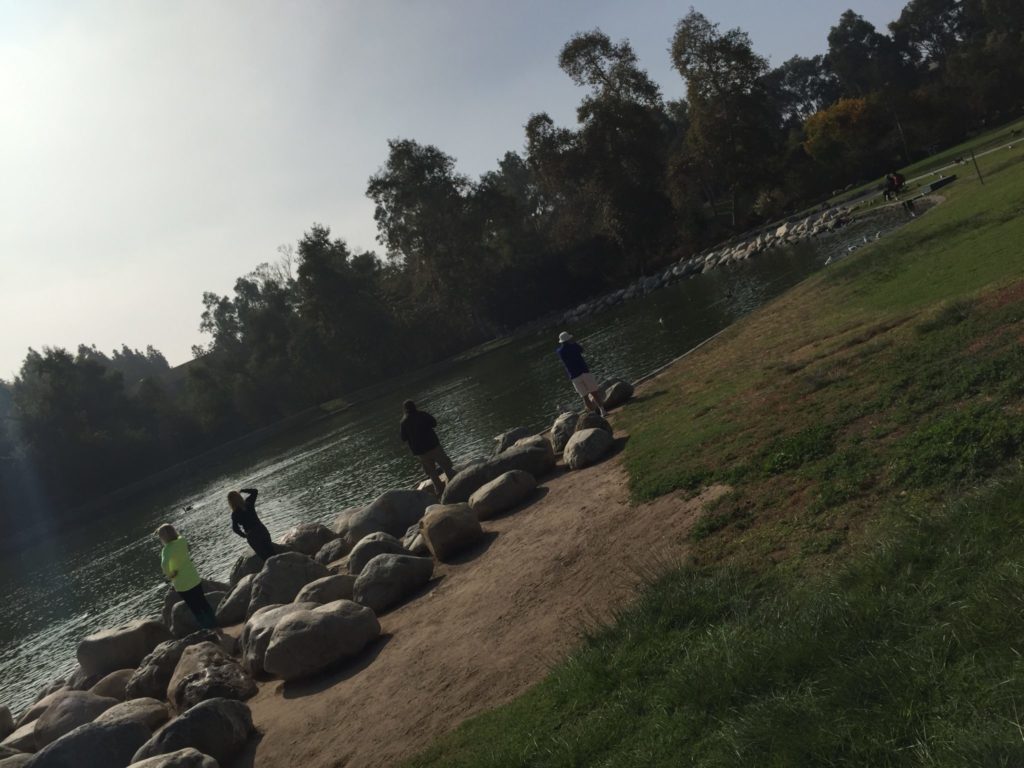 As I walked across the grass I noticed one large white feather by itself. I know Mason Park well because I have been going to it for different events as well as walking my 3 late shih-tzus during the nineties. But I think we walked through some newly made hiking trails behind the park that took us across the street. I don’t remember crossing the street the first time because toward the end of the trail, we crossed the street to Mason Park in order for people to go to their parked cars. Then, we sat in the gazebo and ate a picnic lunch. I noticed two small, shiny and sparkling confetti stars in the grass, and I felt like picking it up as a sign. Many men were sailing their mini sailboats. 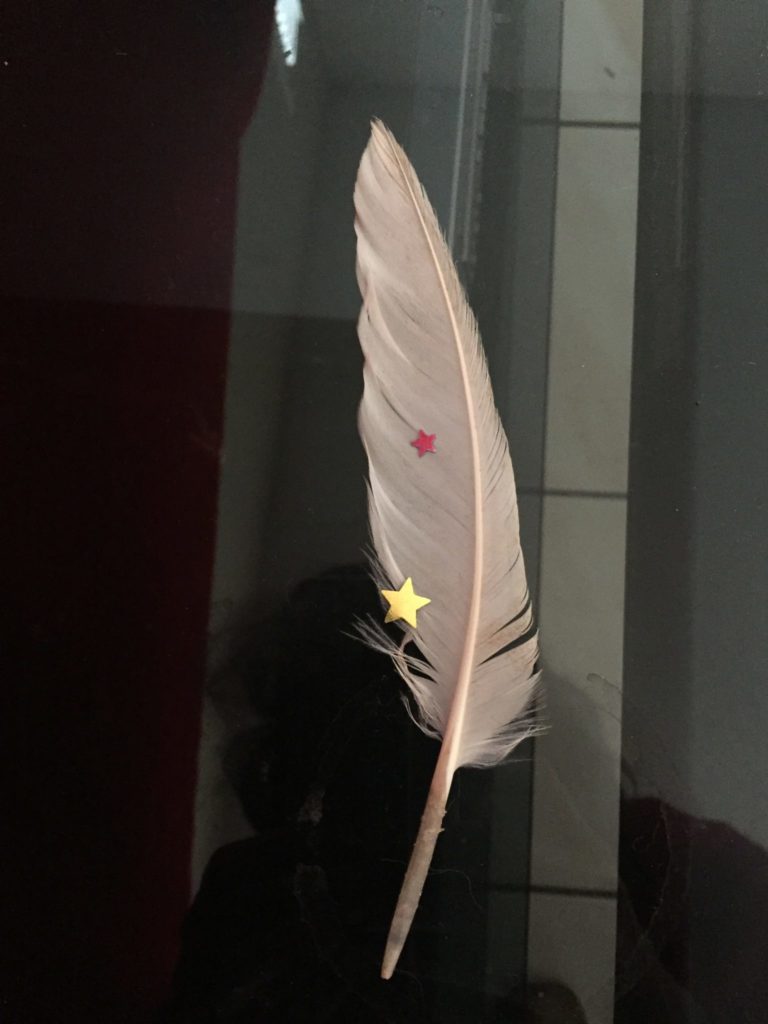 Some people brought potluck lunch. I brought my own water bottle and vegan ham and apricot plum glaze but I ended up not eating my bento box meal because I ate some of the vegetarian food at the potluck picnic. The Mochi ice cream was good, as well as the hummus dip, potatoes, bread, cheese, crackers, and fruits. I didn’t taste any meat, eggs, pastries, or ice cream. When we were cleaning up at the end, I decided to take any meat or eggs for Gumby before it gets thrown out, and I noticed scrambled eggs with some potatoes in a bowl that I don’t think anyone wanted. I have to pick out the few potatoes later. Someone mentioned it might rain tomorrow, but around noon the weather was nice, sunny, and warm. As I walked towards my townhouse, I saw a tiny feather, but I don’t know where I placed it and it magically disappeared or fell out. 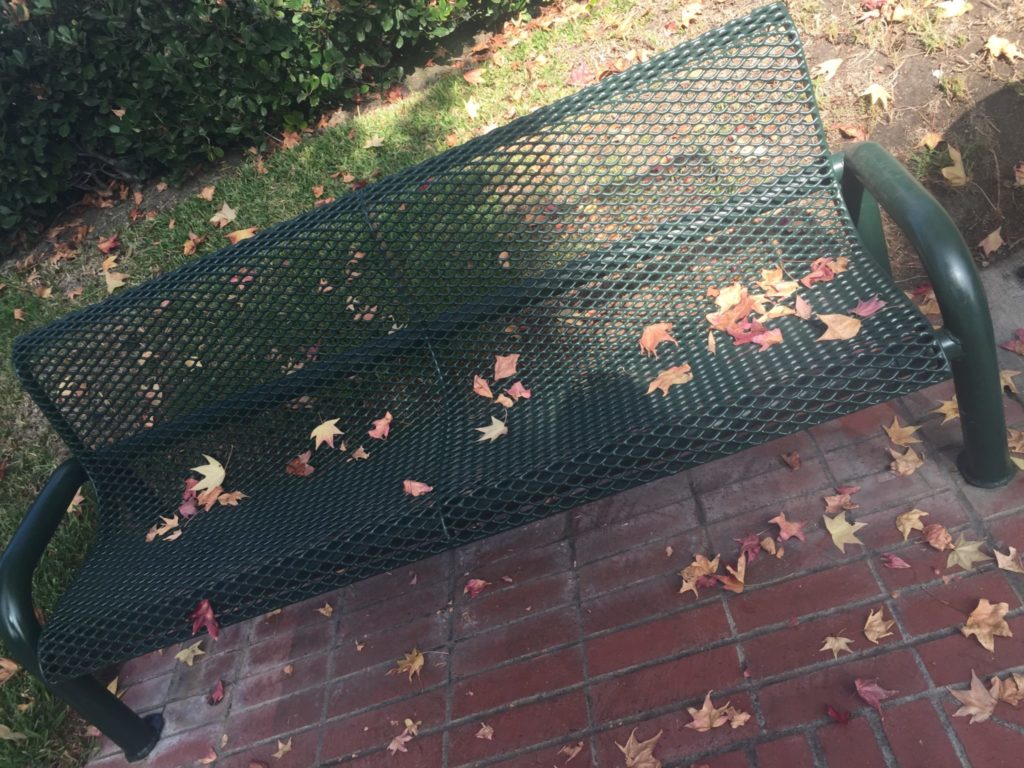 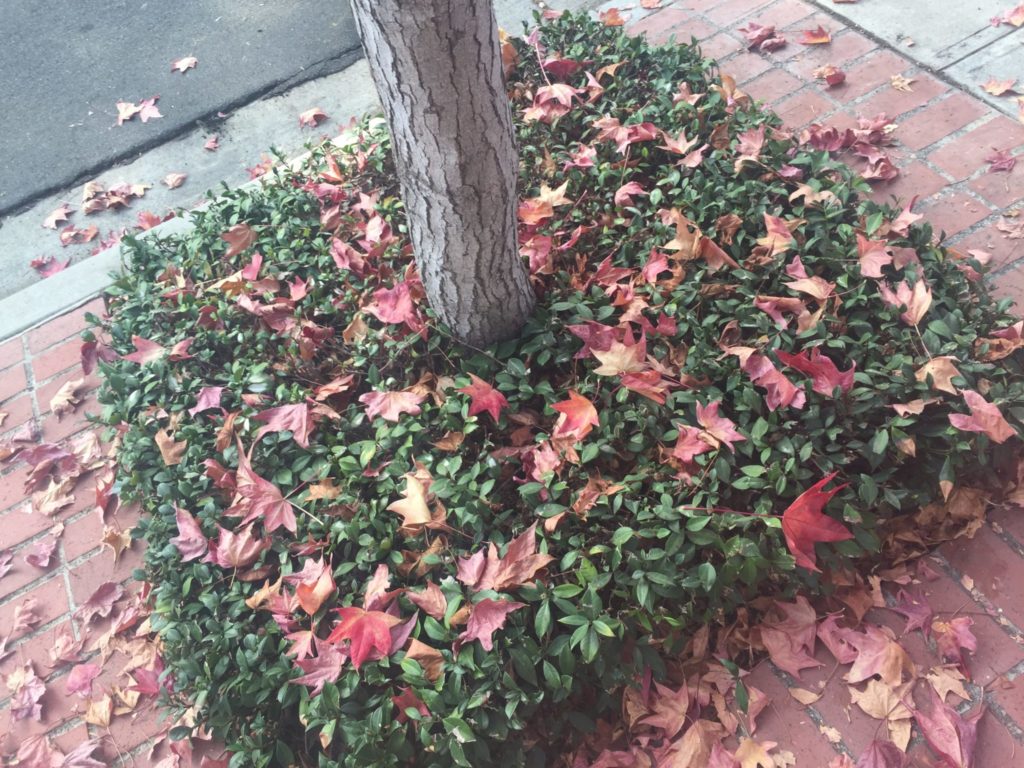 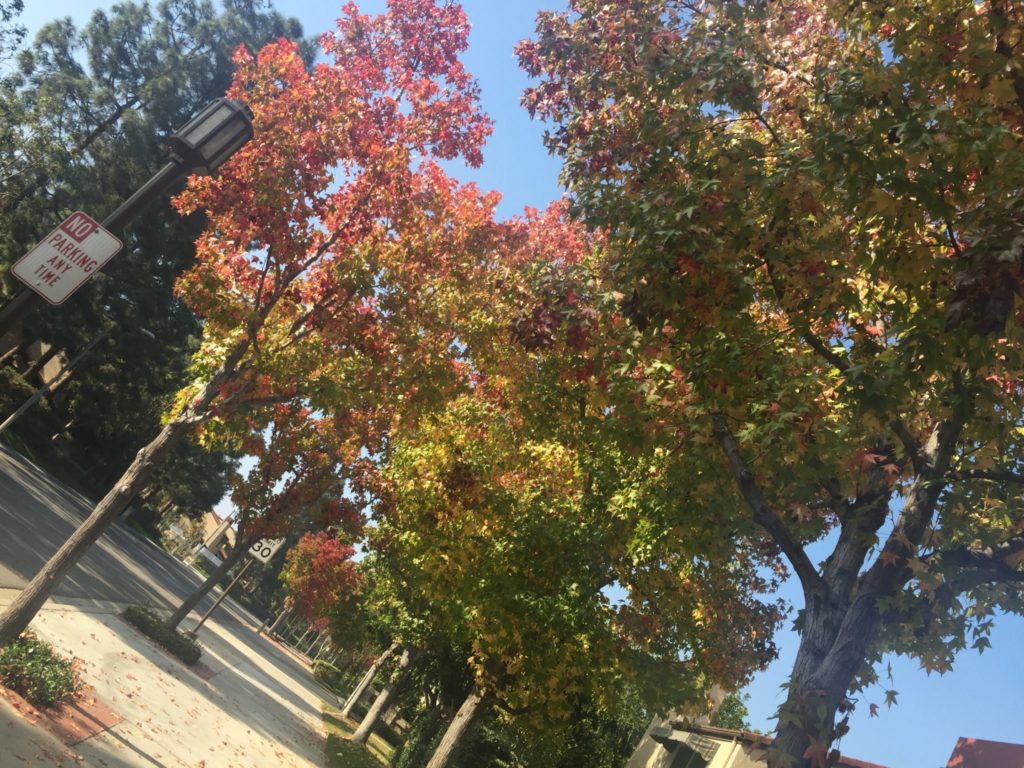 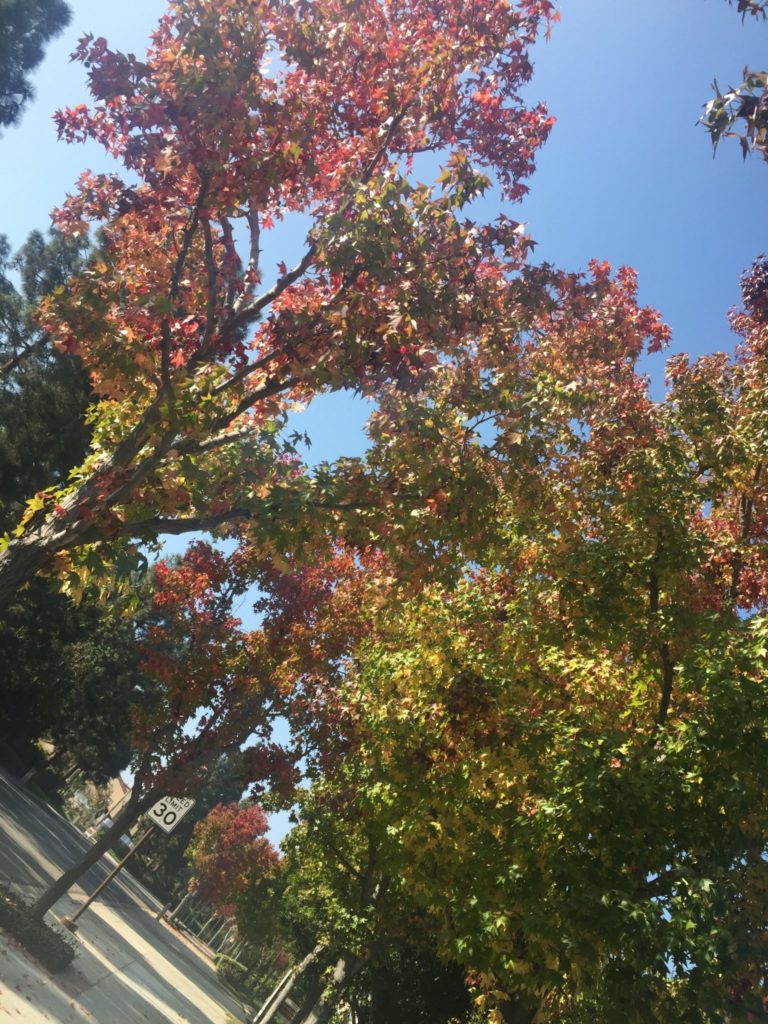 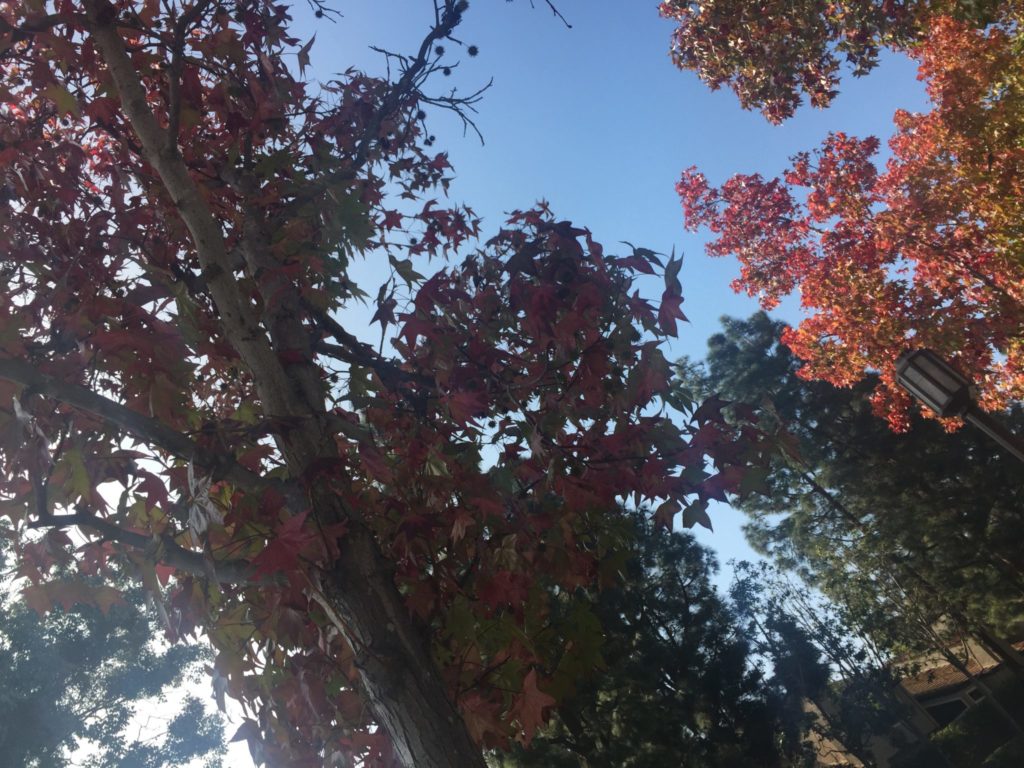 When I entered my townhouse, I went on my computer and checked IMVU, and I noticed that I received the last day of Black Friday Weekend gift, which is an animated shopping cart, where my avatar can sit inside or just push it and glide, similar to a scooter ride. Since I don’t have a store at IMVU, I wasn’t sure where to put it, but I ended up placing it at my park. I chatted with a man in Montreal, Canada on IMVU, and then I realized that time is flying by and I need to get things done. 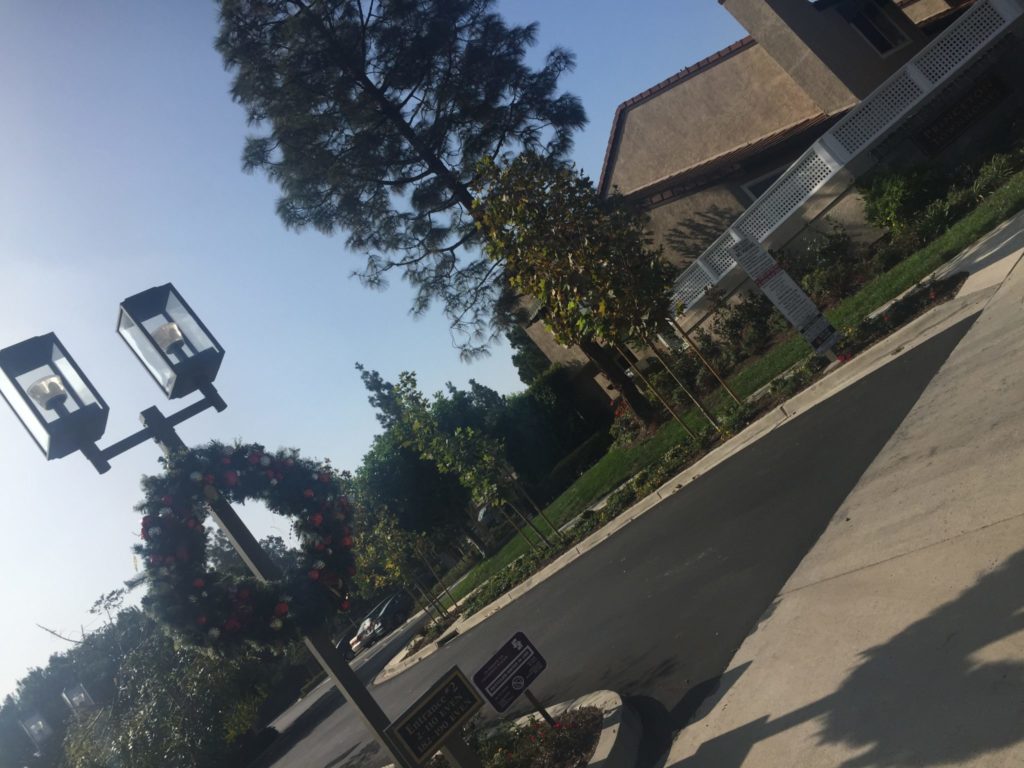