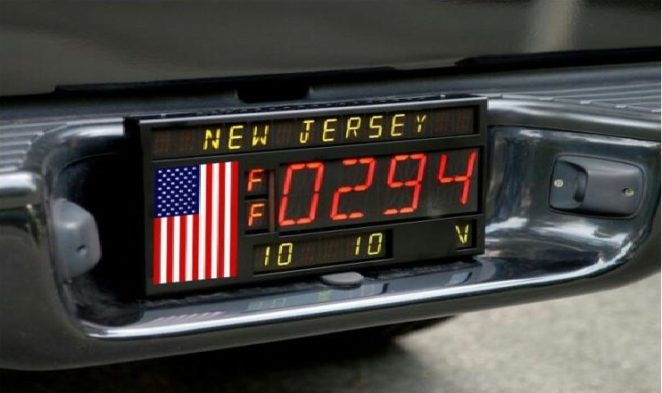 The replacement of the traditional metal number plate in the US is now being released digital numbers plate, which are currently decorated with expensive cars. There are many features available in the modern number plate.

The digital number plate can tolerate every type of weather, and also helps in car registration and annual tax payments. The reason for this is that the number plate is connected to the Internet and it is very difficult to steal it, It has GPS system that helps in car parking. Additionally, you can also earn money from the number plate using your car for advertising. 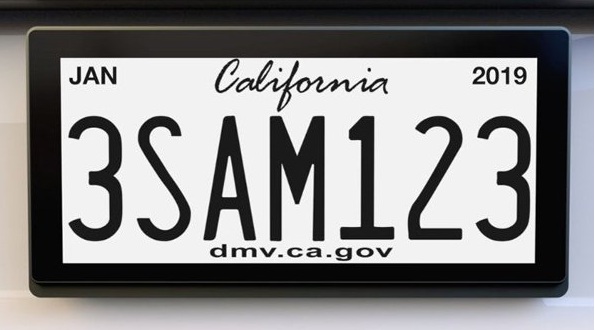 In the case of parking, it can also show public interest messages and distance, time, path, and other details in case of long travel. At the time, digital number plate has been installed on 25 cars in Sacramento City, while more 11 automotive vehicles will be installed on the spot.

According to the R-Plate Pro Pro company, their scope will be expanded to Arizona, Washington State, Texas and Florida in the next phase. Some Middle East countries have also expressed interest in the number plate in which Dubai is headed.

The price of the digital number plate is USD. 600, when the service fee of USD 8 per year is to be paid.