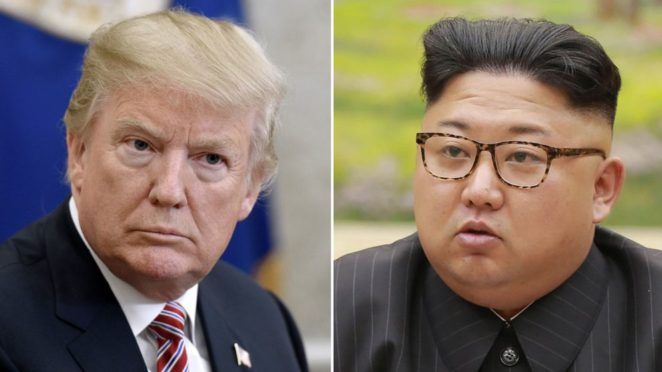 The President, Donald Trump, said in his tweet, “Positive and constructive talks are going to be resolved in the meeting with North Korea.” If this negotiation is successful, it is possible that the meeting with the North Korean Head will be the default date on June 12, but if necessary, this date may be further extended.

Now it was clearly done, a meeting between US and North Korea leaders agreed on June 12, but last week the US President announced the ban on North Korea because of not following the terms. On which North Korea reiterated the commitment to continue the meeting.