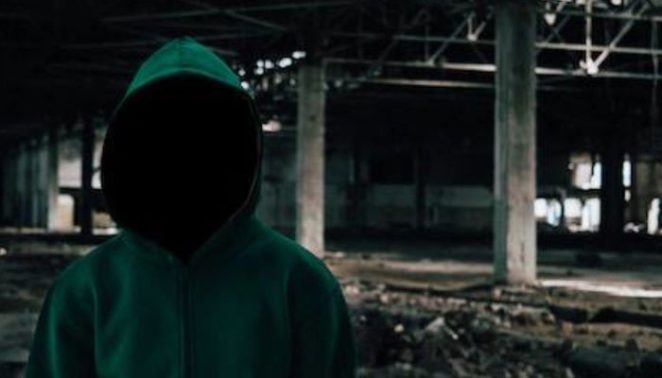 We believe or not, but half of America’s people have recognized that giants and ghosts are not only found in stories but in real life. According to a study, 45% of Americans believe in the presence of jinns, ghosts and other similar supernatural objects.

This was learned from a survey conducted in the United States, which found that 22  % of American people believe that ghosts are also found in real life, while 24 % say that ghosts are likely to exist.

If the statistics of this survey are calculated, the number of ghost believers and possibly those who recognize the presence of ghost demons is about 45%. which means half of America’s population believe in ghosts.