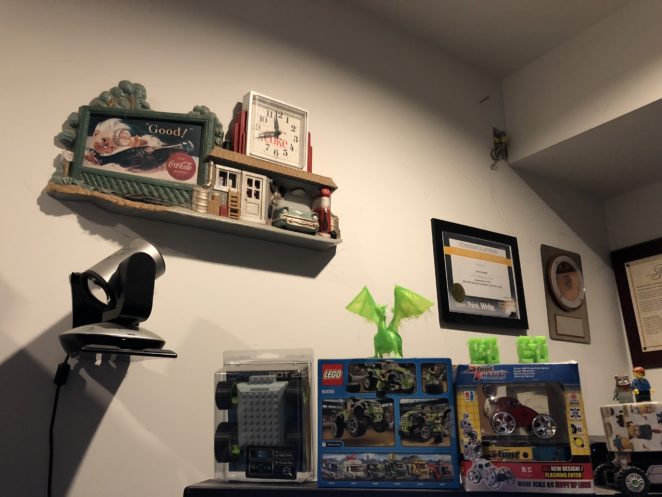 I think right now the number of possible future directions for technology is at the greatest number in my entire IT career. From Cloud, Fog, Edge, IoT and other’s the number of expanding directions is incredible. There are some things that concern me, security being the first and foremost of them. That got me thinking about the art of the possible. A really good friend used to say that all the time. It is a very good way to set the conversation.

What is possible? Well, the interesting reality is threefold. Let’s dive into what is possible. Let’s start with the expanding world of IoT or more commonly called The Internet of Things. Called so because this represents all the devices connected to other devices via what we know as the internet. The IoT world disrupts in and for organizations bringing up the reality of edge computing. Edge, representing now, what once was not part of the corporate network instead often called the DMZ. The area between the company and the rest of the world. Now, suddenly with AI and Machine Learning, we can push the very computing of IoT to the IoT device. Beyond the edges of what the organization used to manage to a new reality, the Edge.

Cloud and its appearance have enabled the initial expansion of both Edge and IoT. It is in the reality of serverless and other aspects of what is being labeled Fog Computing that we find another very interesting path. The concept of truly distributed computing. The big change in the cloud though, at least IMHO is the reality of who is going to be left. There are four big players today in the cloud space. I don’t see four players in three years. I see three at most. One of the four today is going to have to fold their cloud business (or have it consumed by one of the other three). The market will consolidate down to the three.

Interesting realities are coming in the next 18 months!