Leading technology company Apple’s new office Apple Park Campus is a masterpiece of sophisticated technology architecture. However, one of its specialty is that, this office fully protected from Natural disaster, especially during earthquakes.

Apple’s office in the US state of California was built at a cost of $ 5 billion. Apple Park campus is not actually built directly on the ground level. This magnificent building is based on 700 large plates (round level) made of stainless steel.

In the event of an earthquake, these saucers will lift the building up to 4 feet. According to Apple’s chief design officer, John Eve, earthquake prevention measures were an important part of the building’s construction. 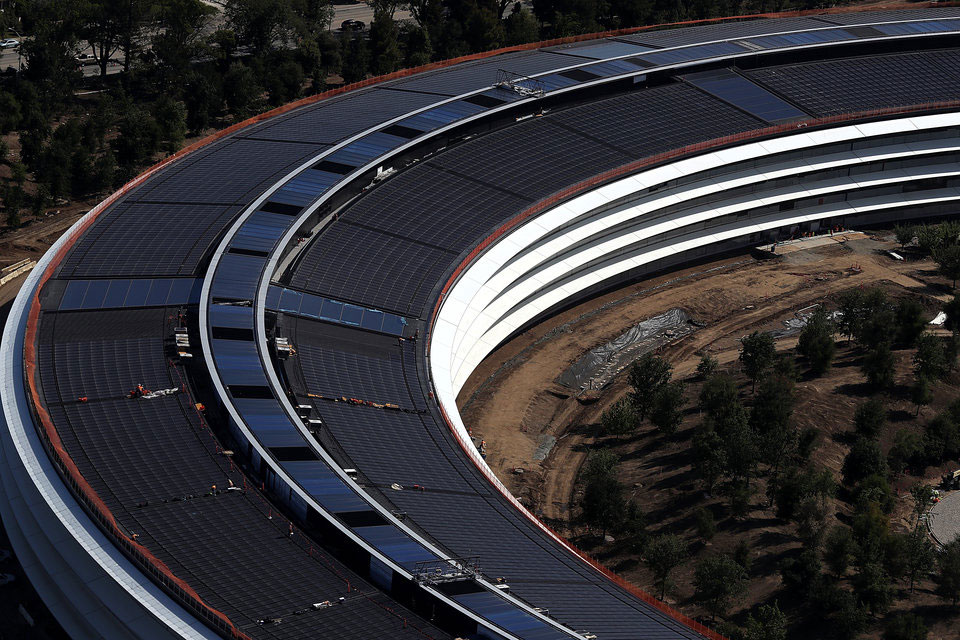 According to John Eve, the idea of building such a building was always in the heart of Apple’s founder Steve Jobs. He was deeply impressed with the ‘base isolation’ technique used in construction in Japan, which was not common in America at that time.

Base isolation techniques provided heavy support between the building and its base. Which temporarily separated the building from the ground during the earthquake. Apple’s new building also features a modern look in the same way.

The office area is 175 acres and Apple’s 12,000 employees can work here. The circle shape office has a number of buildings and parks.

The office also has a theater, named after Steve Jobs. The theater also has fitness centers, parks, and running tracks for exercise. The roof of the building is covered with solar panels, making the building self-sufficient to generate electricity for its use.